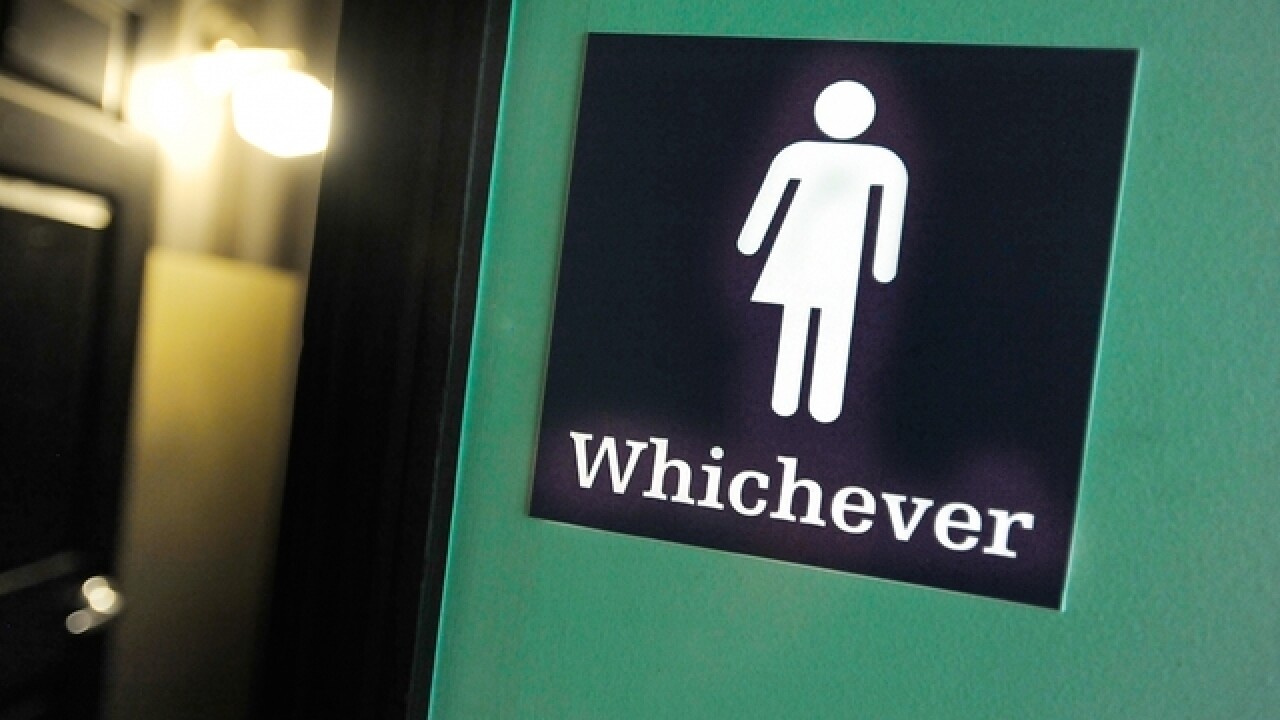 NEW YORK (AP) — The largest-ever survey of transgender Americans paints a grim picture of pervasive discrimination and harassment, to the point that many of them attempt suicide at some point.

Released on Thursday by the National Center for Transgender Equality, the survey assesses input received in 2015 from 27,715 respondents from all 50 states, the District of Columbia, and three U.S. territories. The largest previous transgender survey, conducted by the center and a partner organization in 2008-09, had 6,450 responses.

There have been some important gains for transgender rights in the years between the two surveys, but the new survey showed little or no improvement in terms of transgender people's day-to-day experiences with bias.

One finding remained virtually unchanged from the earlier survey: 40 percent of the respondents said they had attempted suicide at some point. Researchers have estimated that the overall attempted suicide rate in the U.S. is less than 5 percent.

Another notable finding: 59 percent of survey respondents said they avoided using a public restroom in the past year because they were afraid of confrontations or other problems. About one-third said they limited the amount that they ate and drank to avoid using a restroom.

"Discrimination and violence threaten transgender people's ability to have even the basics: food, a place to sleep, or a job," said Mara Keisling, executive director of the national center. "This survey demonstrates that there is a lot of work ahead to achieve simple parity and full equality for transgender people."

According to a recent estimate by the Williams Institute at the UCLA School of Law, there are about 1.4 million transgender adults in the United States.

In the year prior to completing the survey, 46 percent of the respondents reported being verbally harassed and 9 percent said they were physically attacked because of being transgender. Forty-seven percent said they had been sexually assaulted at some point in their lifetime.

According to the survey, problems of discrimination were particularly high for transgender people of color, those with disabilities, and those living in the U.S. without legal documentation.

More than one-third of the survey respondents identified themselves as "non-binary" — a term used to describe people whose gender identity is not exclusively male or female.

Karen Parker, director of the Sexual and Gender Minority Research Office at the National Institutes of Health, hailed the survey as "an unprecedented and comprehensive insight into the experiences of transgender people."

In an email, she also said the survey's detailed findings on health care could potentially help ease the barriers that sometimes deter transgender people from obtaining appropriate care. Nearly one-quarter of the respondents to the survey said they did not see a doctor when they needed to because of fear of being mistreated.

The report's release comes at a time of uncertainty for transgender Americans. President Barack Obama's administration has taken many steps to expand transgender rights — including some workplace protections and a directive advising public schools to let transgender students use restrooms and locker rooms based on their gender identity. Transgender activists fear that some of those initiatives might be slowed or reversed after President-elect Donald Trump takes office.

They also are concerned by possible developments at the state level — such as a proposed bill in Texas that would limit transgender people's bathroom access. The Texas proposal is similar to legislation enacted in North Carolina in March that triggered an extensive economic and political backlash.