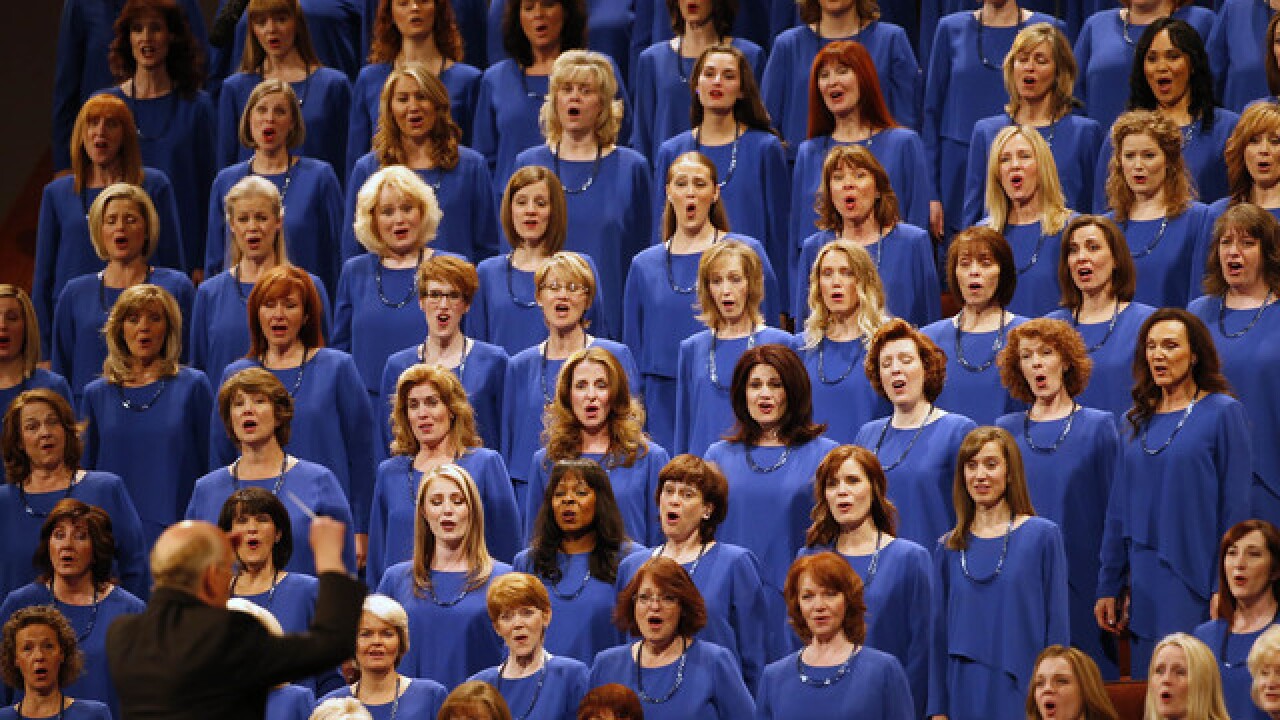 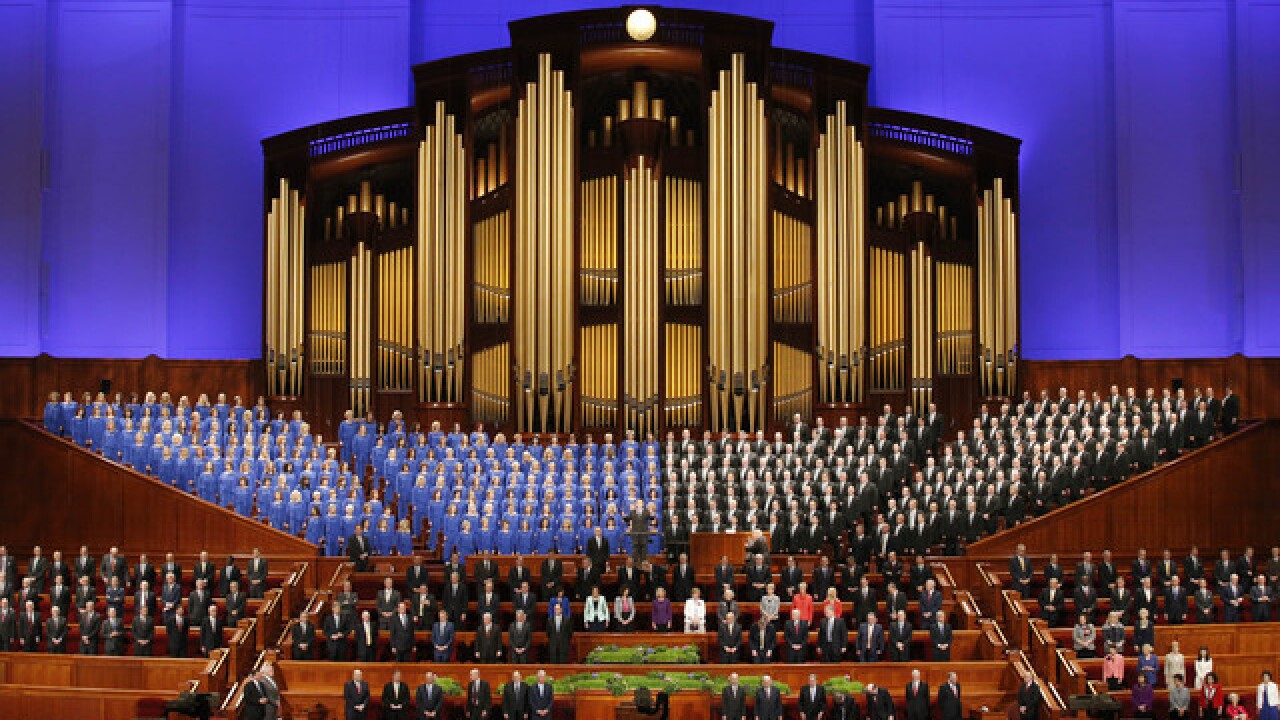 The Church of Jesus Christ of Latter Day Saints has announced the Mormon Tabernacle Choir will perform at the U.S. Presidential Inauguration of President-elect Donald Trump.

The Inauguration on January 20, 2017 has been having difficulty finding entertainment acts to perform for the crowds. Trump will take the oath to become the 45th President of the United States as well as the swearing in of Vice President-elect Mike Pence at the ceremony.

The volunteer choir will send 360 members to Washington D.C.  They previously have performed for George H. W. Bush (1989), Richard M. Nixon (1969) and Lyndon B. Johnson (1965). They have also performed at the inaugural parade three times.