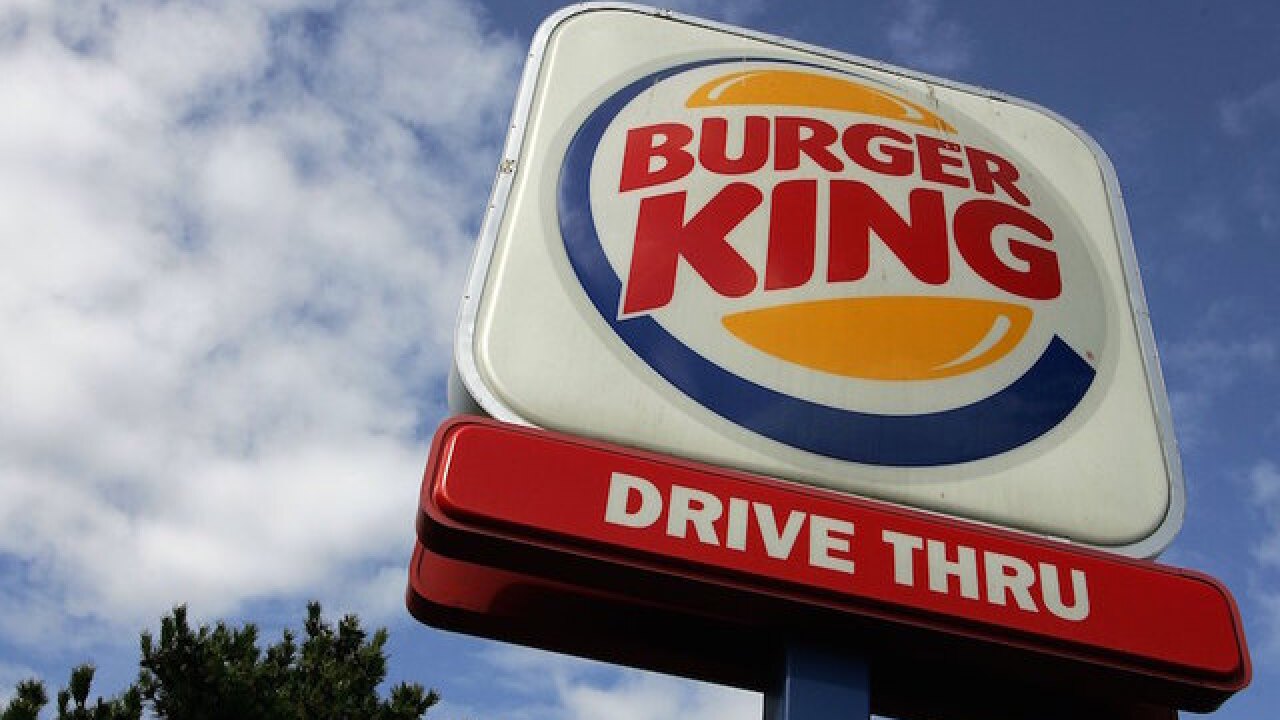 A months long undercover drug operation in Maryland ended up being mostly a bust.

An officer from the Thurmont Police Department worked undercover as an employee at a local Burger King for nearly two months, acting on community complaints that the fast-food joint was a hotbed for drug-dealing activity. After the operation ended, two Burger King employees were arrested with 5 grams of marijuana and two morphine pills, according to the Frederick News Post.

Five grams of pot is equal to about 15 joints. In Maryland, possession of less than 10 grams of marijuana results in a fine of $100. But because the men sold the drugs to the undercover officer, they were arrested.

The elaborate operation began with the unidentified female officer getting a job at the restaurant like any normal person would. She submitted a resume "that included some of her work history but excluded her law enforcement career," according to the News Post. She was hired by the restaurant in early August.

The operation wrapped on Sept. 22, according to a release from the Thurmont Police Department.

"While employed, the police officer made several successful purchases of controlled dangerous substances from two employees," the release stated. The dealers were identified as 23-year-old Tommy Miller and 28-year-old Jonathan Moser.

The department was reportedly unable to secure probable cause to execute search warrants on the Burger King location or the homes of the two suspects.

News of the operation's results were widely ridiculed online after they were announced. A post to Reddit about the story garnered more than 6,300 upvotes and 3,200 comments.

"Well that was a waste of taxpayer money," read one comment that earned more than 4,700 upvotes.