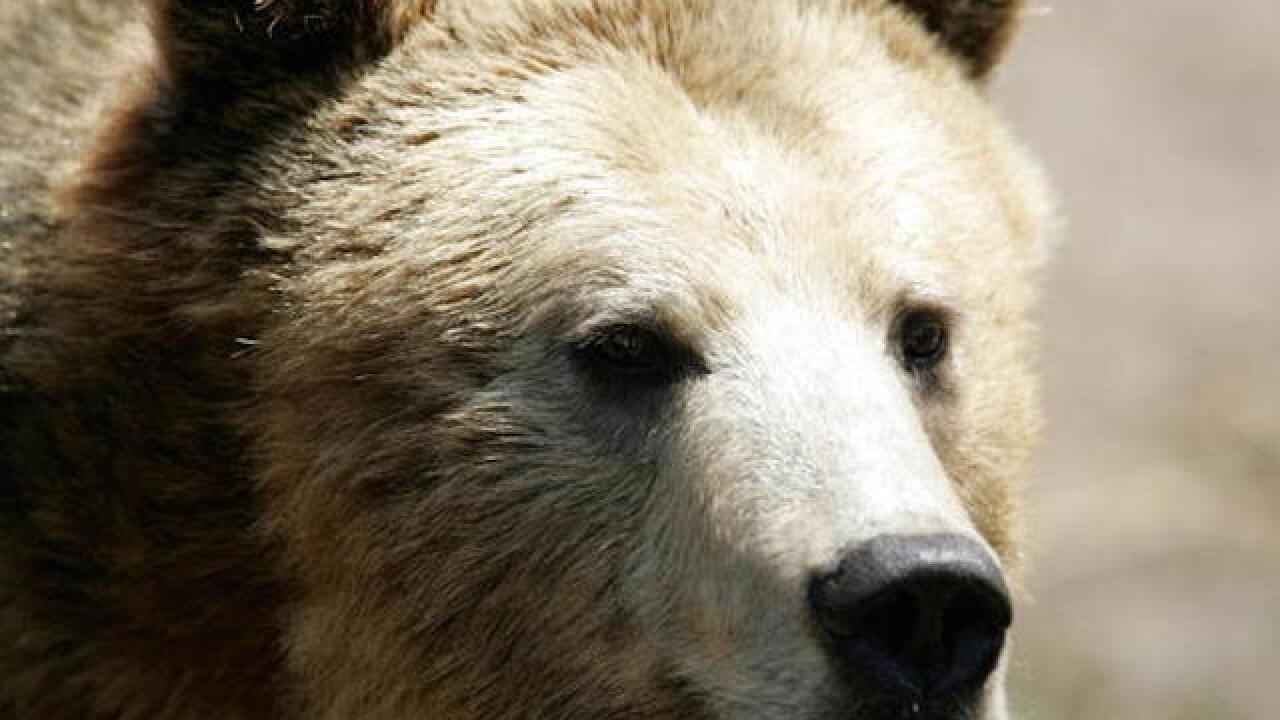 Justin Sullivan
<p>SAN FRANCISCO - MAY 18: A grizzly bear, an endangered animal species, sits in an exhibit at the San Francisco Zoo May 18, 2007 in San Francisco, California. The U.S. celebrates the second annual Endangered Species Day with zoos, aquariums, parks and a host of educational institutions educating the public on how important it is to protect wildlife and the growing number of endangered species, both animals and plant life. (Photo by Justin Sullivan/Getty Images)</p>

A bloodied and injured Montana man took to Facebook on Sunday after he says he survived two bear attacks within minutes of each other.

Todd Orr says he was out hunting elk on Sunday when he was charged by a mother bear and her two cubs. He tried to spray mace to protect himself, but he quickly found the bear on top of him, biting his arms and shoulders. After a few moments of playing dead, the bear finally went on its way.

Orr got up and started back on his three mile trek to his car, but ten minutes later the bear was on top of him again. For the second time, Orr dropped to the ground, covering his head with his arms for protection. Despite a broken arm, he miraculously survived again.

Orr estimated he had 45 minutes to get medical attention before he lost too much blood. Luckily, he found a rancher on the trail and made a call to 911 to give doctors a heads up that he was on the way to the hospital.

Orr was at the hospital for eight hours, where doctors gave him dozens of stitches and informed him he had a broken forearm. However, he tells the world that it’s better than the alternative.

“Not my best day, but I'm alive,” Orr said on Facebook. “So thankful I'm here to share with all of you.”

Below is a video Orr took moments after the attack. WARNING: The video contains graphic images and some explicit language.