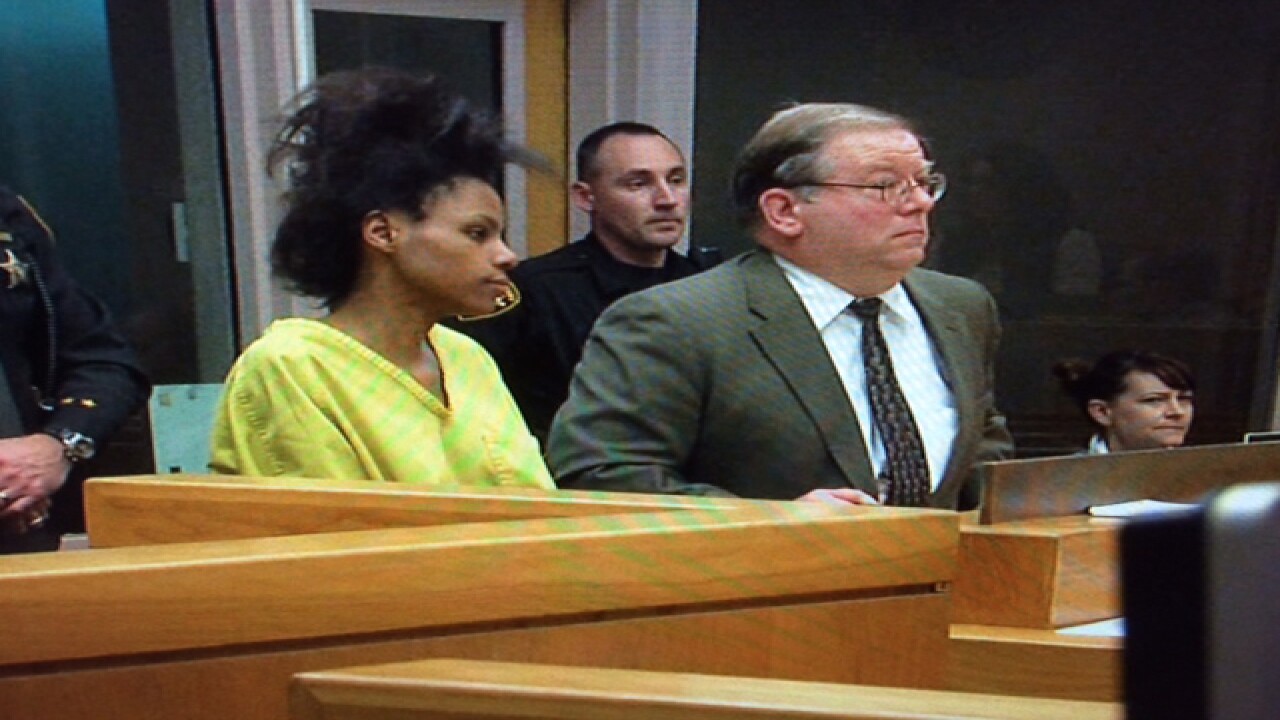 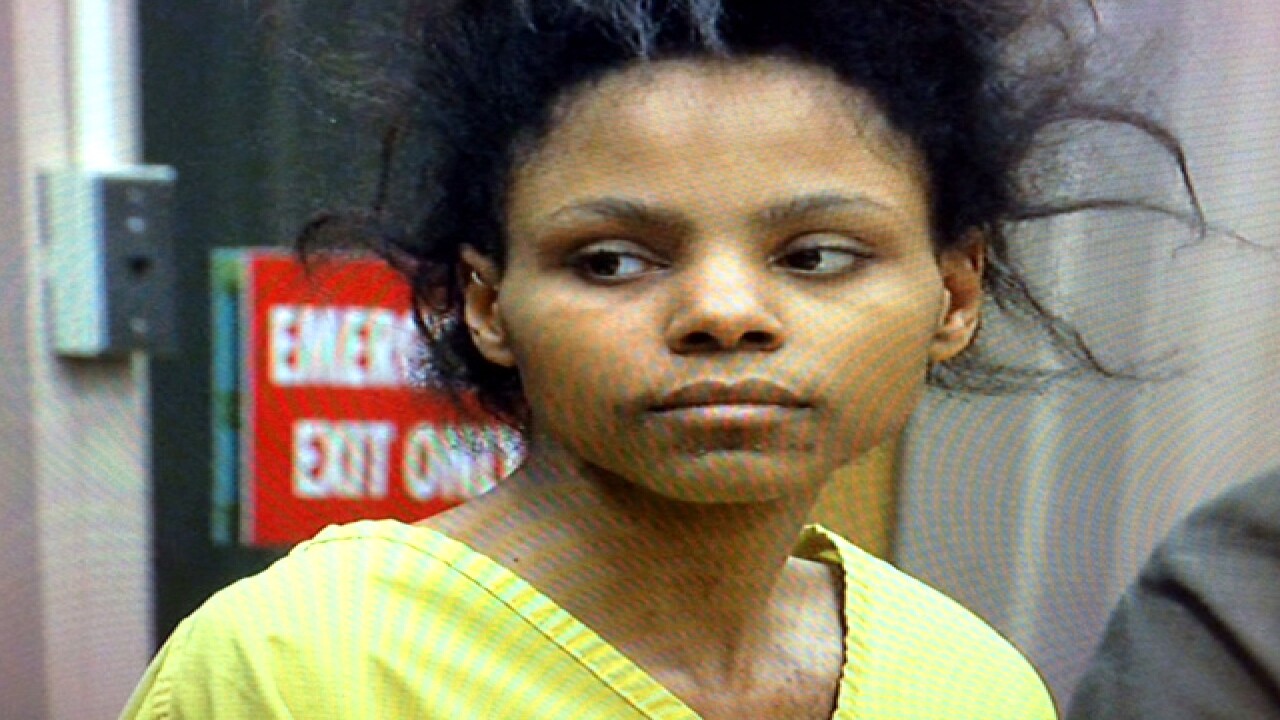 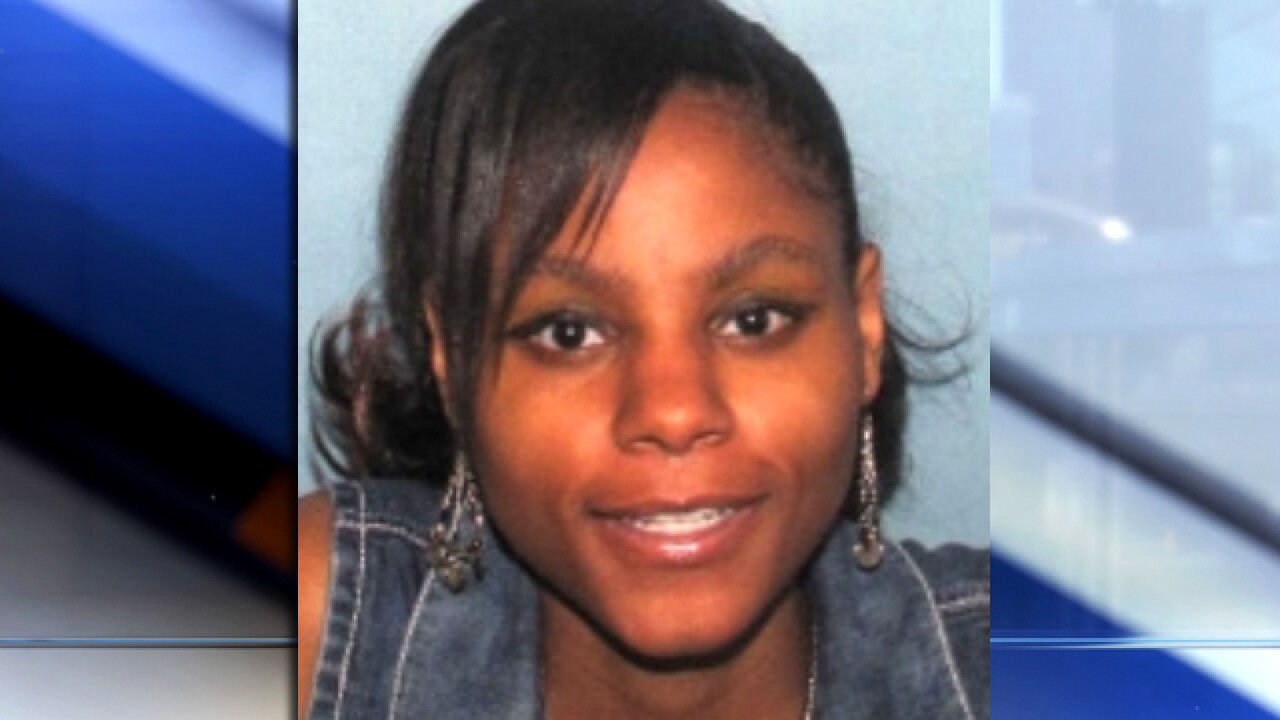 CINCINNATI -- Deasia Watkins, the mom accused of decapitating her infant daughter, rejected a prosecutor's plea deal Monday morning. She is pursuing an insanity plea and wants to go to trial.

Cincinnati Police said Watkins, 21, stabbed her 3-month-old daughter Janiyah to death in March 2015. She is charged with aggravated murder, which carries a sentence of 15 years to life in prison.

If Watkins is found not guilty by reason of insanity, she would be under the court's jurisdiction for the rest of her life without a chance for parole.

According to Hamilton County, Ohio Coroner Lakshmi Sammarco's report, the infant sustained multiple stab wounds to the right side of her face and head, and her “head was severed from her body." When asked during a news conference how many stab wounds Janiyah sustained, Sammarco said she'd "lost count."

According to court records, shortly after Janiyah’s birth last December, doctors diagnosed Watkins with post-partum psychosis, a condition characterized by the onset of psychotic behavior after childbirth.

"There's a lot that goes on in your body after you have a baby," she said during a Tuesday press conference, "hormone changes to lack of sleep to everything else. If there's an underlying mental illness on top of that, it just really exponentially increases."

Hamilton County Job and Family Services had documented a troubled relationship between Watkins and her daughter in the weeks and months leading up to the infant’s death, presumably as a result of Watkins’ illness. Just over a month after Janiyah was born, Watkins was hospitalized at Deaconess. She was placed on a 72-hour psychiatric hold after an incident on Jan. 24. Police responded that day to the home of James Brown, Janiyah's father, where neighbors told officers they heard Watkins screaming and the baby crying.

It was during that incident, court records state, that officers found Watkins high on marijuana and “speaking in tongues,” before they had to forcefully remove the infant from Watkins’ arms because she refused to let go.

Days before Job & Family Services officials took Janiyah away, Watkins was "speaking with demons," according to Hamilton County Juvenile Court records and a Cheviot police report.

Those same records also indicate that Watkins was prescribed an antipsychotic medication called Risperdal as treatment, but it was unclear whether she was actually taking it.

Those same documents also state Janiyah was placed in the custody of Job & Family Services on March 6 after a complaint filed by the Hamilton County Prosecutor's Office Feb. 27. The complaint stated the infant was dependent and neglected.

Job & Family Services later placed the child with Watkins' aunt, who permitted Watkins to come and live with her one week prior to the infant's death, Deters said.

"Bottom line: No one has the resources to monitor a mother and a neglected child 24-seven," Deters said.

"This is one of the most disturbing cases I've ever seen in my life," he added.

Watkins spent the days following her arrest in Deaconess Hospital, where Prosecutor Joe Deters said she looked “like a zombie,” before she was transferred to the Hamilton County Detention Center to go before a grand jury.

Nearly a month after her indictment by a grand jury, a judge ruled Watkins was not competent enough to stand trial, and order that she undergo more treatment while in custody. After six months of treatment, she was ruled competent to stand trial.