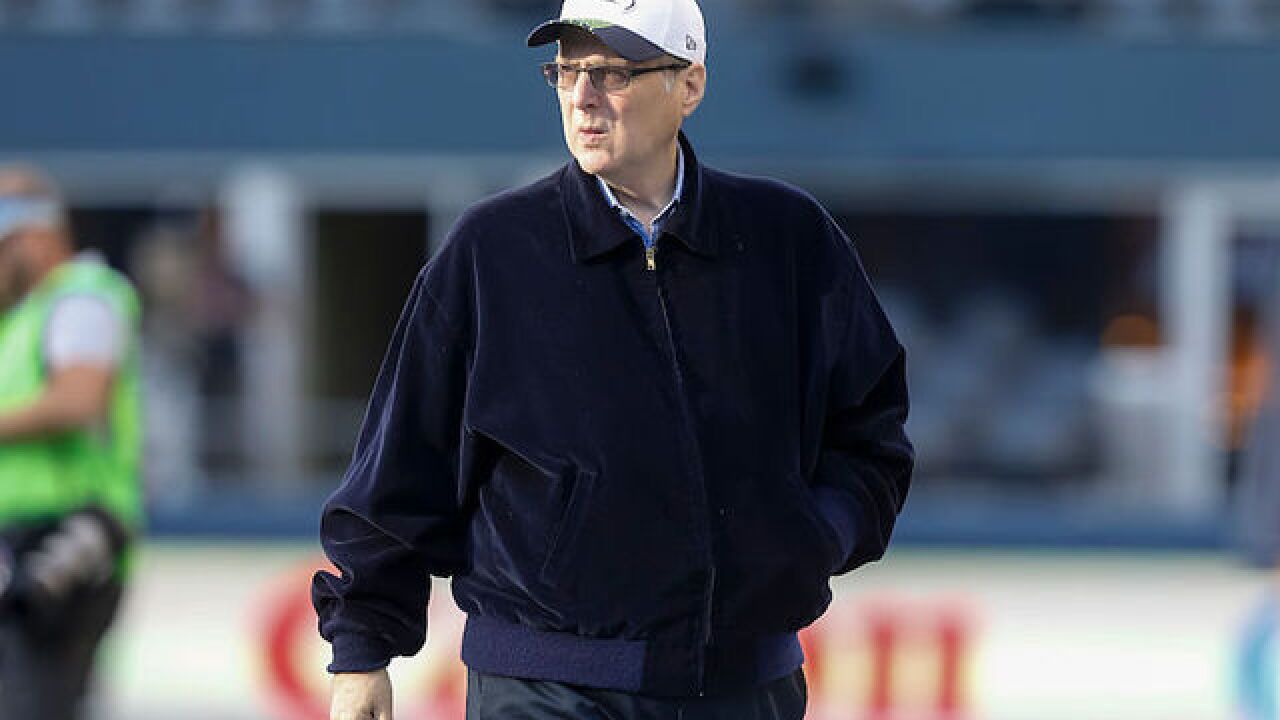 "It is with deep sadness that we announce the death of our founder Paul G. Allen, co-founder of Microsoft and noted technologist, philanthropist, community builder, conservationist, musician and supporter of the arts," Vulcan said in a statement.

Allen died in Seattle from complications related to non-Hodgkin's lymphoma. He had just announced two weeks ago that he was being treated for the disease.

"My brother was a remarkable individual on every level," Allen's sister, Jody Allen, said in a statement on behalf of his family. "He was a much loved brother and uncle, and an exceptional friend. "

Allen was treated for the cancer in 2009, and had been in remission. Two weeks ago, he said he planned "on fighting this aggressively" while continuing to work on his various projects and his sports teams.

Allen founded Microsoft with Bill Gates in 1975 and left in 1983, when he was treated for Hodgkin's lymphoma.

Non-Hodgkin's lymphoma, like the less-common Hodgkin's disease, is a cancer of the lymphatic system.