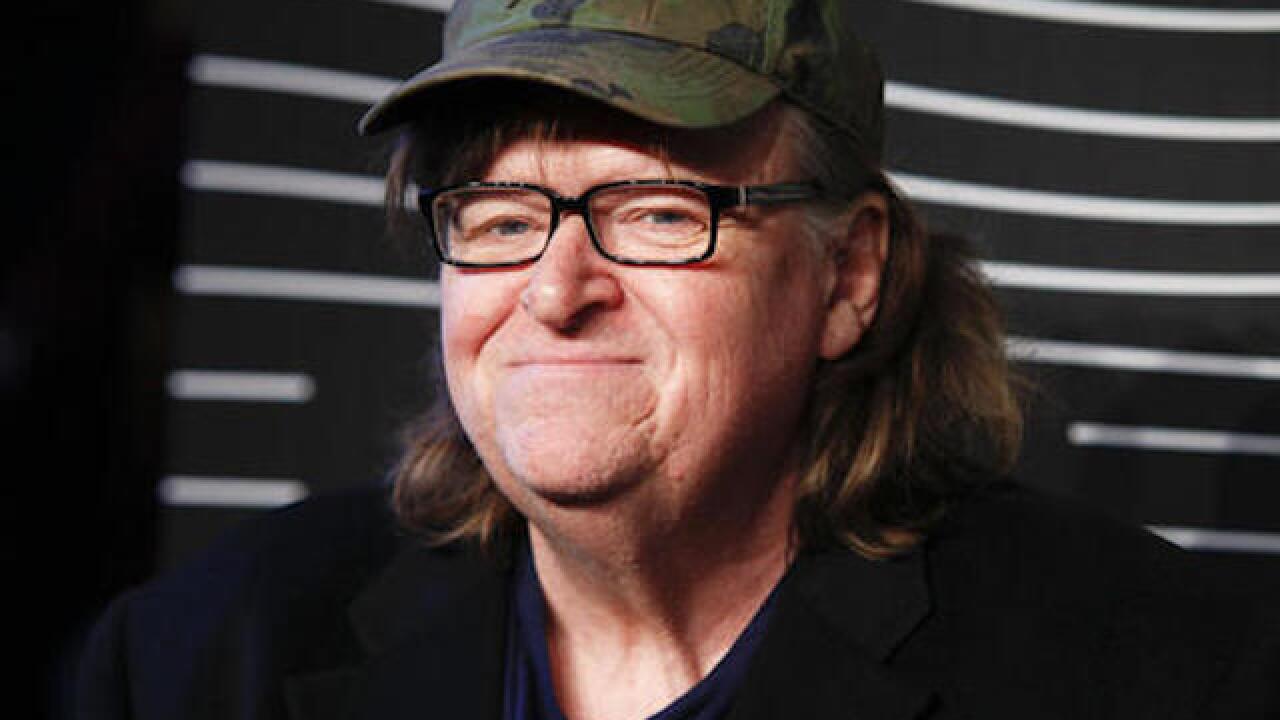 (CNN) -- Filmmaker Michael Moore said Thursday that Democrats should not focus solely on the FBI's handling of the investigation into Hillary Clinton's private email server as the reason why they lost the White House.
"Democrats are doing themselves a disservice if they just focus on the Comey thing and not on all the other reasons this happened," Moore told CNN's Don Lemon on "CNN Tonight with Don Lemon."
Thursday, the Justice Department inspector general said he was looking into the FBI's decision to reopen the investigation into Clinton's private email server, just days before the election.
Democrats say that move contributed to Clinton's loss. But Moore, a Clinton supporter, suggested the investigation was just part of the picture.
"Obviously, this had an impact in the final week of the election," Moore said. "It's not the only thing though. It's disgraceful that twice in 16 years the Democrats have won the popular vote and somehow lost the electoral college. That they would let this happened again. That nobody did the math, nobody thought this out, everybody knew what the law was. Hillary didn't go to Wisconsin for seven months."
Lemon highlighted two CNN Poll of Polls taken towards the latter part of the campaign, showing a Clinton lead that was cut in half after the release of a letter from FBI Director James Comey to lawmakers announcing the discovery of emails potentially relevant to its investigation of Clinton's handling of classified information.
Comey did announce just a few days before the election that, based on the FBI's review of emails, the agency had not changed its findings that Clinton should not face criminals charges.
Democrats remained outraged and said Comey's actions stalled Clinton's momentum in the final days of the campaign.
"I don't think people all of sudden decided, who were going to vote for Hillary, 'I am going to now vote for Trump'," Moore said. "I think it depressed the vote for Hillary. A lot of people threw their hands up and said 'I'm not voting. I am staying home.' And it energized certain people who maybe weren't that excited about Trump but said I have heard enough of this. I don't want another 8 years of Clinton-o-rama, so I am going to go out and vote for Trump."
The-CNN-Wire
™ & © 2017 Cable News Network, Inc., a Time Warner Company. All rights reserved.
Copyright 2017 Scripps Media, Inc. All rights reserved. This material may not be published, broadcast, rewritten, or redistributed.