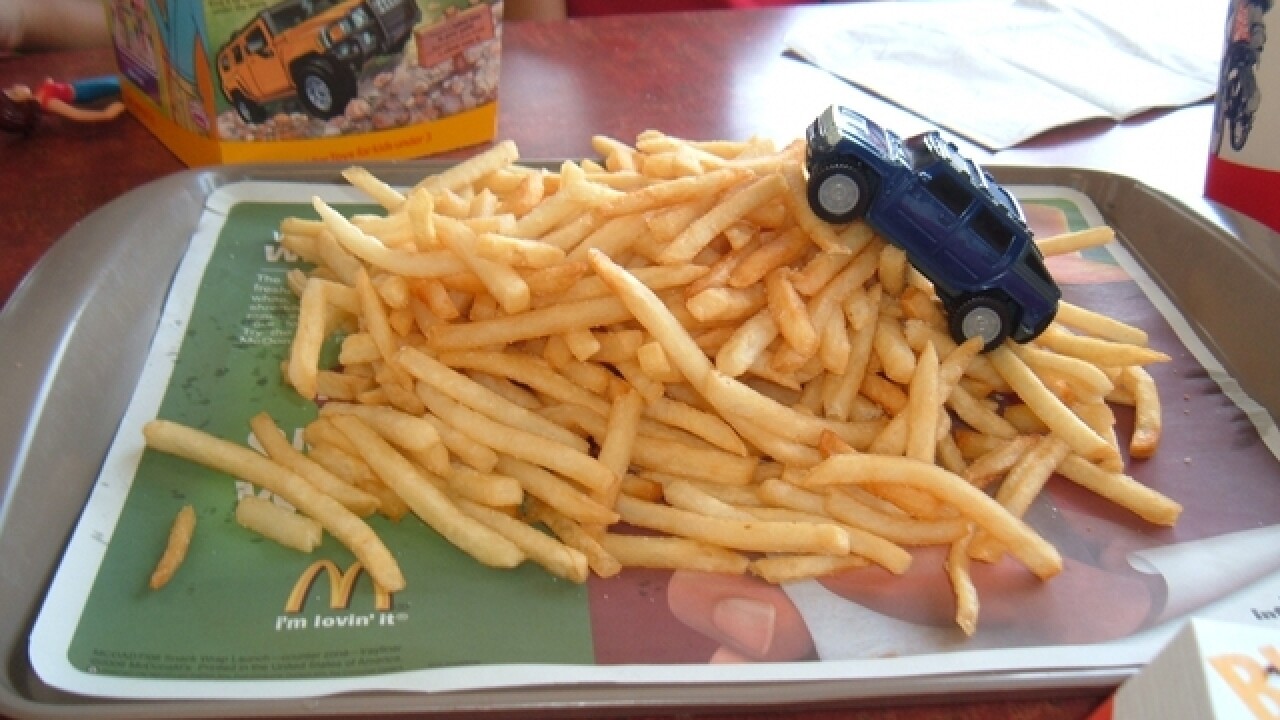 Watch out Chick-Fil-A. You know longer own the market on waffle fries.

McDonald’s restaurants in Canada are testing the new cut of french fry, according to the McDonald’s Canada account.

According to USA Today, the fries are available at in most of the country’s locations through the holiday season or while supplies last. McDonald's has not said whether waffle fries will make it south to America.

While most McDonald’s locations only offer the chain’s signature “World Famous” shoestring fries, the restaurant has explored other options. Earlier this year, McDonald’s tested garlic fries in northern California — and quickly sold out.