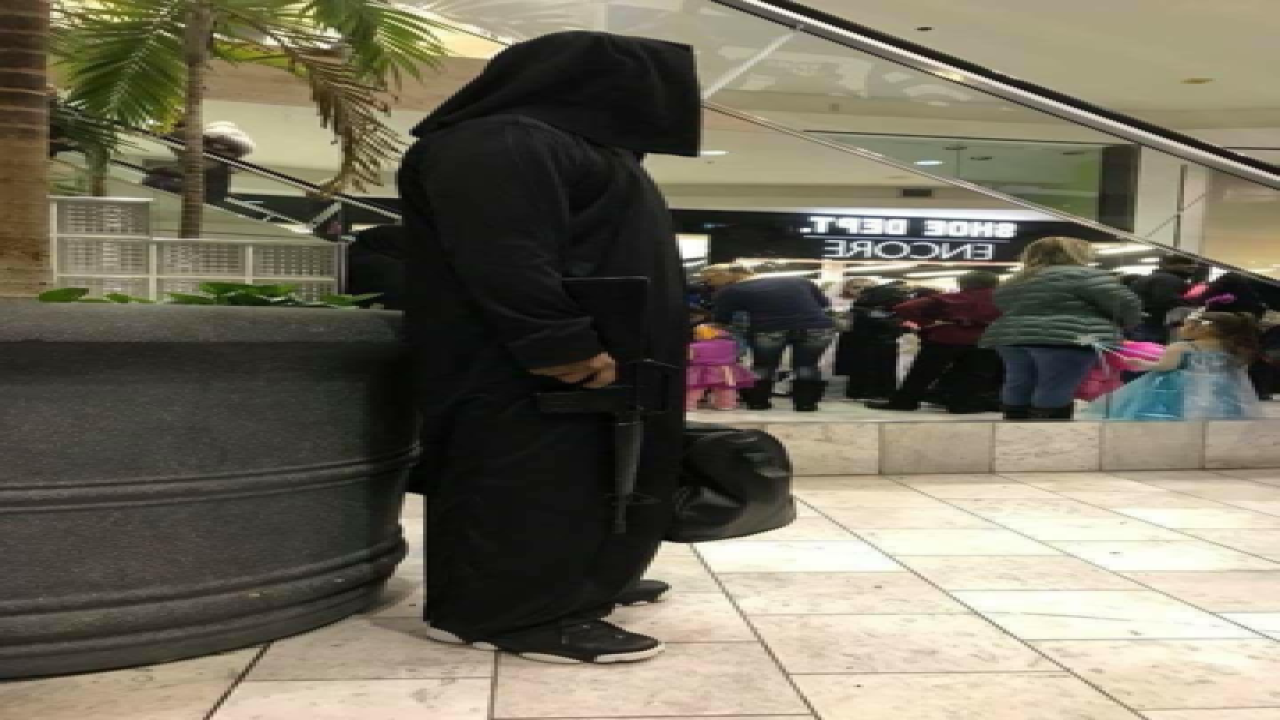 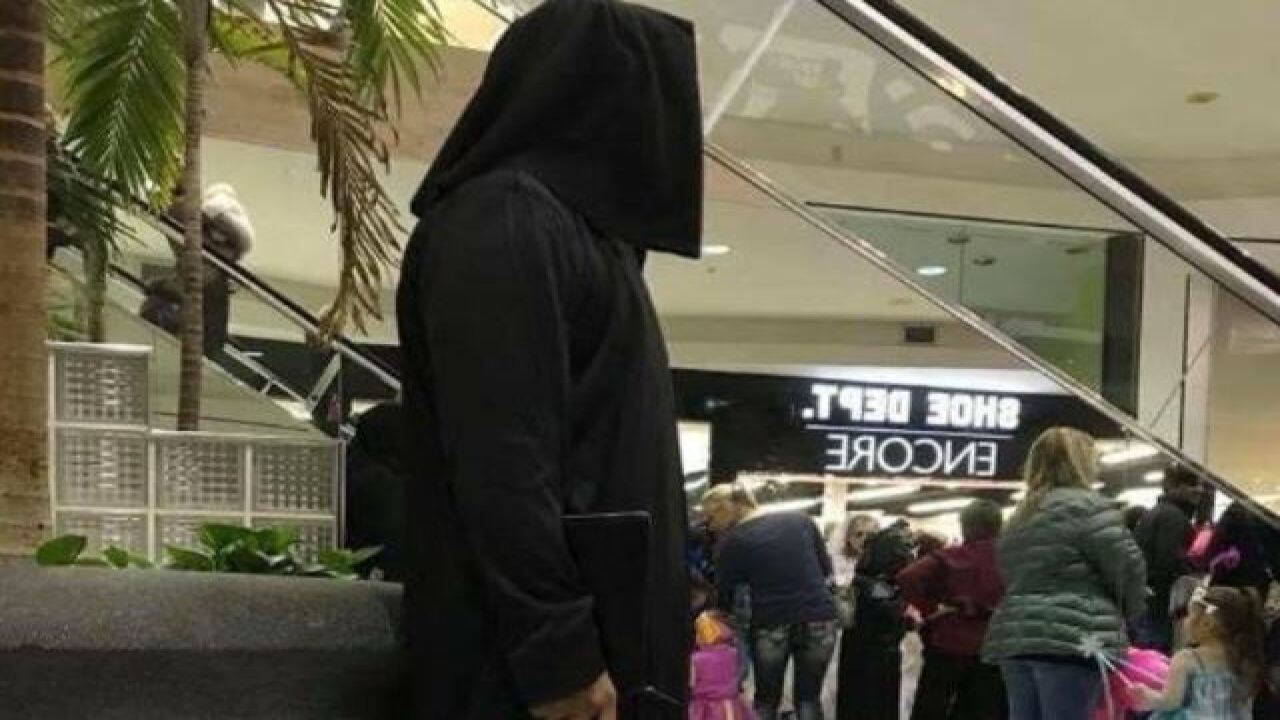 Several parents are reacting after someone showed up to a children's event at an Omaha mall dressed as a mass shooter.

April Baker took a photo of the person, who was outfitted in a black hooded robe and mask, carrying a duffel bag and long gun without an orange tip on the end to indicate it was fake.

Oak View Mall was holding a Monster Mash Bash on Friday evening, with dozens of children in attendance.

Many parents have called the costume insensitive. Baker says she called mall security and rushed her children out of the event once she saw the person.

Baker said she later learned from other parents it was a man wearing the costume as a joke.

"Who does that?" Baker said. "He never should have been allowed in. The costume could trigger people who have survived a mass shooting. In the world we live in now, he should have never thought to wear that around children."