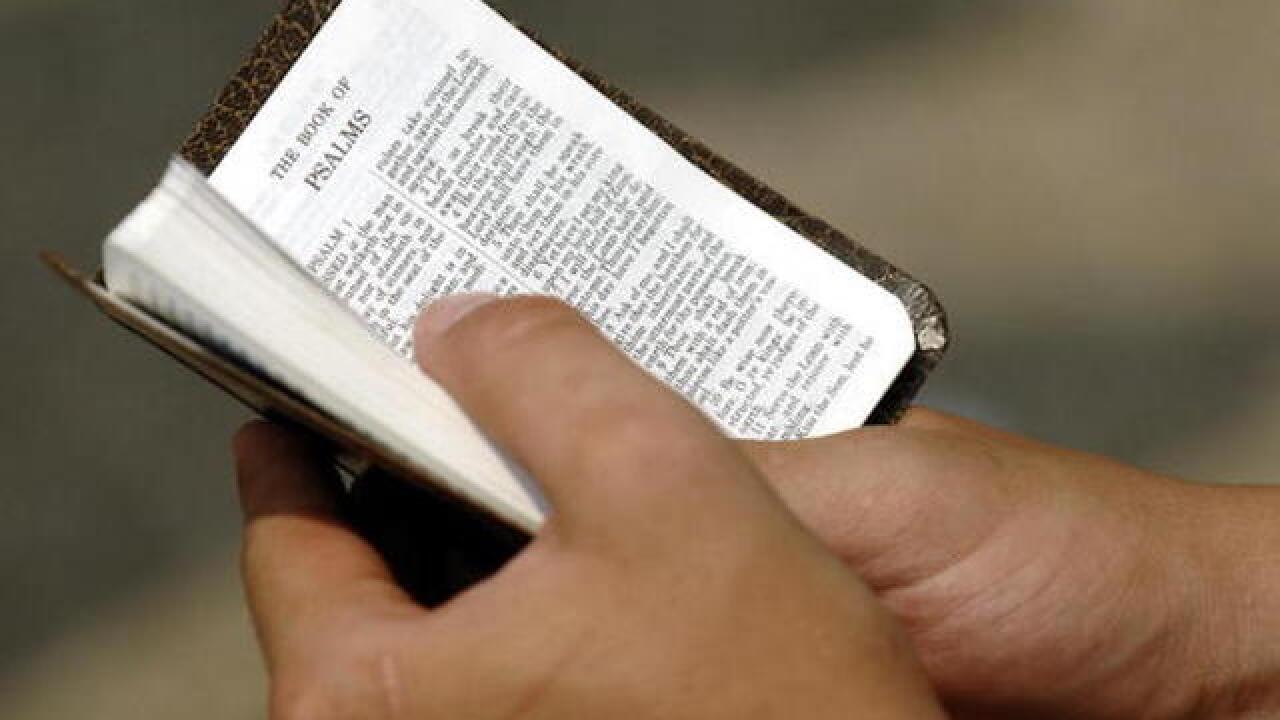 Since 1939, schools in Mercer County, West Virginia have taught a course to grade school students about the bible. Even though the classes are rather popular, the Freedom From Religion Foundation is suing the school district, accusing the schools of running a religious indoctrination class, CBS News reports.

While promoting religion in public schools has been deemed unconstitutional, the district claims the classes are of a secular nature.

The course predates a 1948 court case McCollum v. Board of Education, which says public schools cannot be used to promote religion. The Bible class also predates a 1971 court case Lemon v. Kurtzman, which prohibits excessive entanglement between government agencies - such as schools - and religious purposes.

While the Bible course is optional, the class takes place during the school day. In one case, a student, whose name is being withheld by the courts, spends the time on a computer while all of his classmates learn about the Bible.

Because the course has a 96 percent participation rate, some parents feel their children are bullied for not participating.

“If you want them to have a religious education, that burden’s on you. That burden should not be on the school system,” parent Elizabeth Deal told CBS News. Deal's daughter Sophie attended school in the district, but moved out of the area due to being bullied.

The Freedom From Religion Foundation claims that the courses are akin to Sunday School classes.

But the school district told CBS that the purpose of the class is to teach history and literacy.

“To completely eliminate a Bible course would be an unprecedented and drastic step,” Hiram Sasser, a lawyer representing the school board told CBS. “The only issue it’s ever arises is any kind of implementation.”