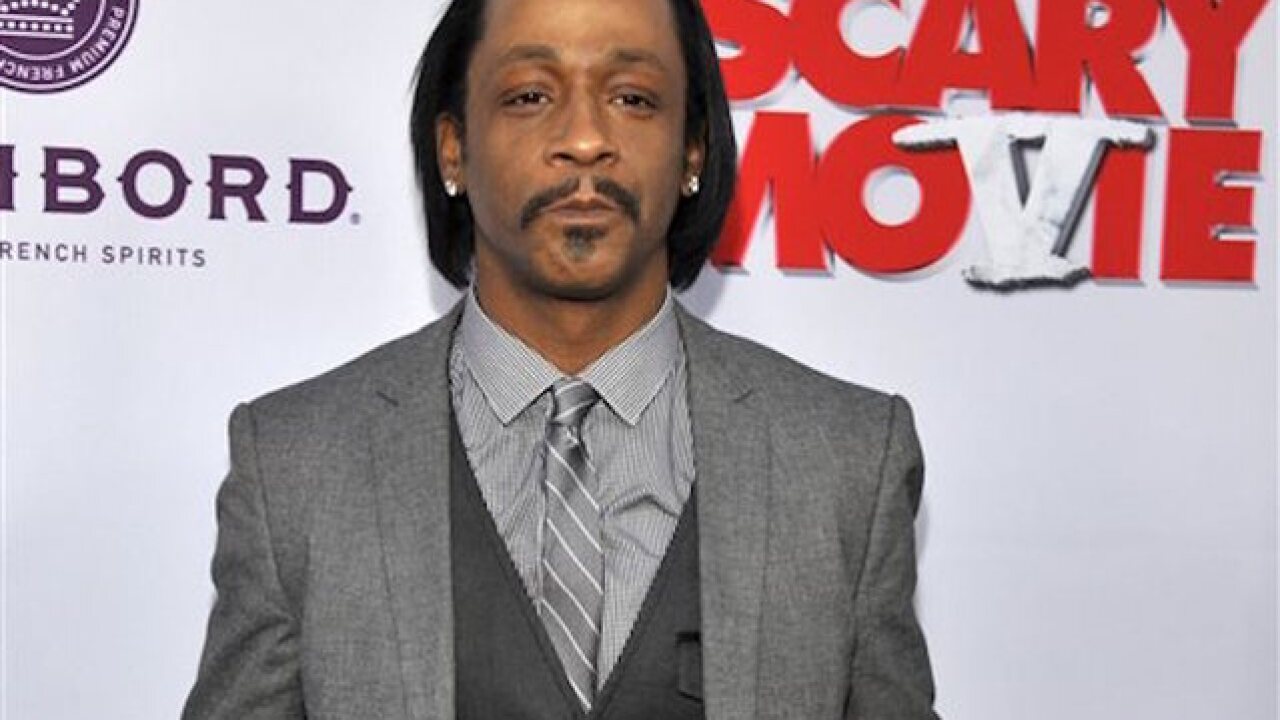 Copyright Associated Press
Chris Pizzello
<p>In this April 11, 2013 file photo, Katt Williams, a cast member in "Scary Movie V," poses at the Los Angeles premiere of the film at the Cinerama Dome, in Los Angeles. Williams and a teenager have each been charged with disorderly conduct after fighting each other at an apartment complex, police in metro Atlanta said Monday, March 28, 2016. Williams, 44, and Luke Wash, 17, were both charged in connection with the fight last week, Gainesville Police Sgt. Kevin Holbrook said Monday. (Photo by Chris Pizzello/Invision/AP, File)</p>

Authorities say Williams was arrested Wednesday and was being held without bond. Police say the 44-year-old Williams and 17-year-old Luke Wash are charged with disorderly conduct after fighting at an apartment complex in Gainesville, Georgia. Wash is charged as an adult.

Williams is scheduled to appear Friday in New Orleans and Saturday in Bossier City, Louisiana. Yvette Shearer of Shearer Public Relations, which is handling publicity for Williams' "Conspiracy Theory 2016" tour, said none of the scheduled appearances have been canceled.

The arrest is the latest for Williams, who's also accused of threatening a bodyguard and punching an employee at a pool supply store.