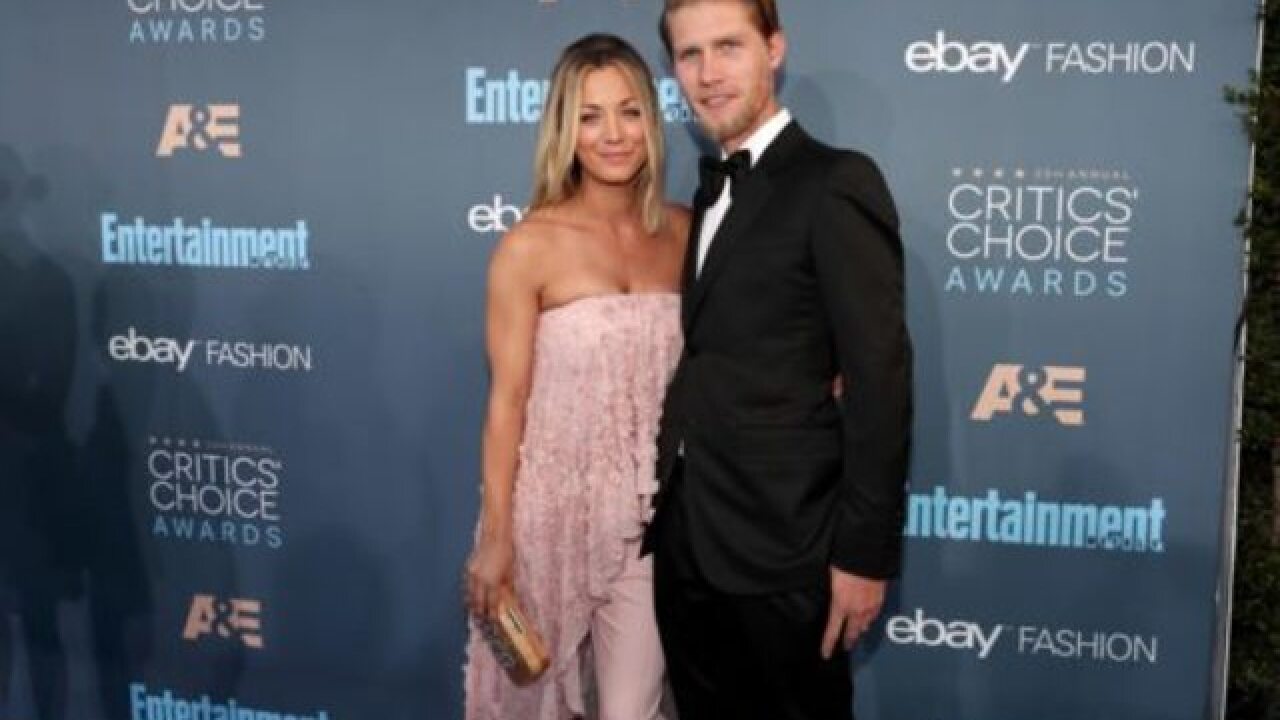 The actress took to Instagram to announce the news, first posting a photo in her wedding gown followed by a photo of the star at the reception.

So why a horse stable? According to TMZ, the pair made the decision because they met at a horse show in 2016.

Check out photos from the wedding below.