'Tase his a**!': Judge leaves bench to subdue defendant 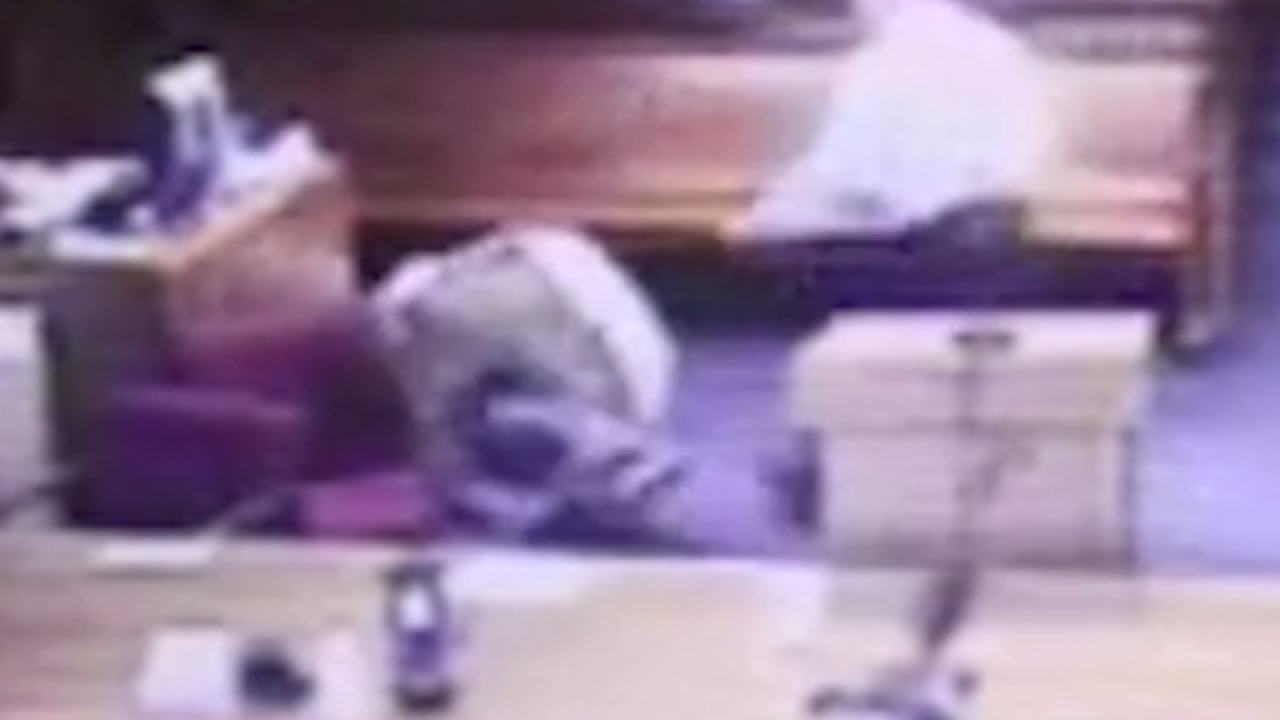 Newly released courtroom footage shows a Michigan judge removing his robe and leaving the bench to assist in restraining an difficult defendant.

In Jackson Circuit Court in December 2015 for a stalking charge, Jacob Larson began talking back to Judge John McBain during court proceedings. As Larson continued interrupt, McBain quickly increased his sentence. What began as a three day stay in jail quickly ballooned to 93 days.

McBain formally increased Larson’s sentence to a year in jail and ordered him to be removed from court.

As he was being cuffed and escorted out of the courtroom, Larson resisted and appears to attempt to escaped the grip of the courtroom officer. At that point, McBain left his bench to assist his officer.

McBain defended his actions to WLNS-TV.

“I merely went in there to help restrain this guy and get him cuffed until we could get the sheriff’s deputies in there. I didn’t want him or my court officer hurt,” he said. “I certainly don’t regret doing that.”

““A judge has the authority to take any steps necessary to maintain order in his courtroom. I saw absolutely nothing wrong with what Judge McBain did,” he said.

Watch courtroom video from the incident below.