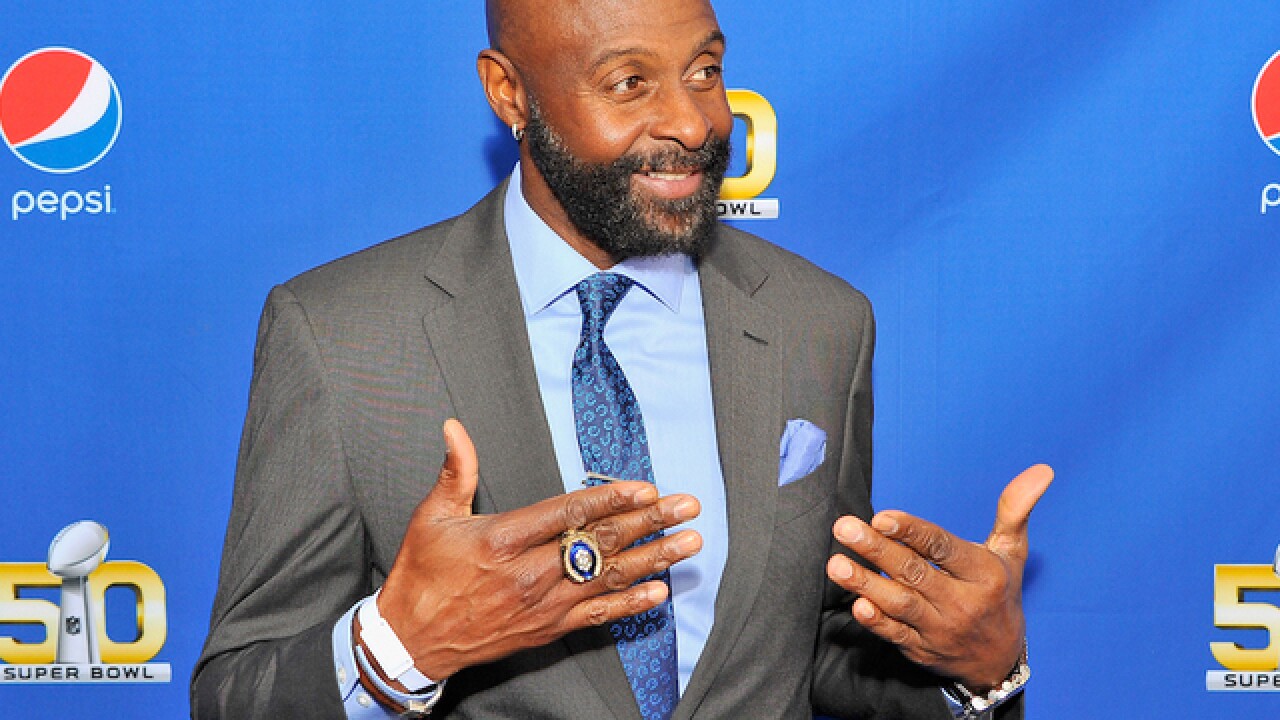 One of the NFL's most respected players and the White House opted to opine on the San Francisco quarterback Colin Kaepernick's decision to sit during the National Anthem.

Kaepernick chose not to stand for the playing of the "Star Spangled Banner" before the 49ers' preseason game against Green Bay on Friday night. Kaepernick later said he would not "show pride in a flag for a country that oppresses black people and people of color."

The issue became big enough that White House Press Secretary weighed in on the issue.

"I certainly don't share the views that Mr. Kaepernick expressed after the game in explaining his reasoning for his actions. But we surely all acknowledge and even defend his right to express those views in the settings that he chooses," Earnest said according to CNN. "That's what he has done. Even as objectionable as we find his perspective, he certainly is entitled to express them."

All lives matter. So much going on in this world today.Can we all just get along! Colin,I respect your stance but don't disrespect the Flag.

Another NFL legend, Hall-of-Fame running back Jim Brown said he supported Kaepernick's decision in an interview on the NFL Network.

"I am with him 100 percent," Brown said in the interview.

Of course, the issue might be resolved in a different way. Kaepernick's roster spot is tenuous after struggles on the field, Jay Glazer reported.