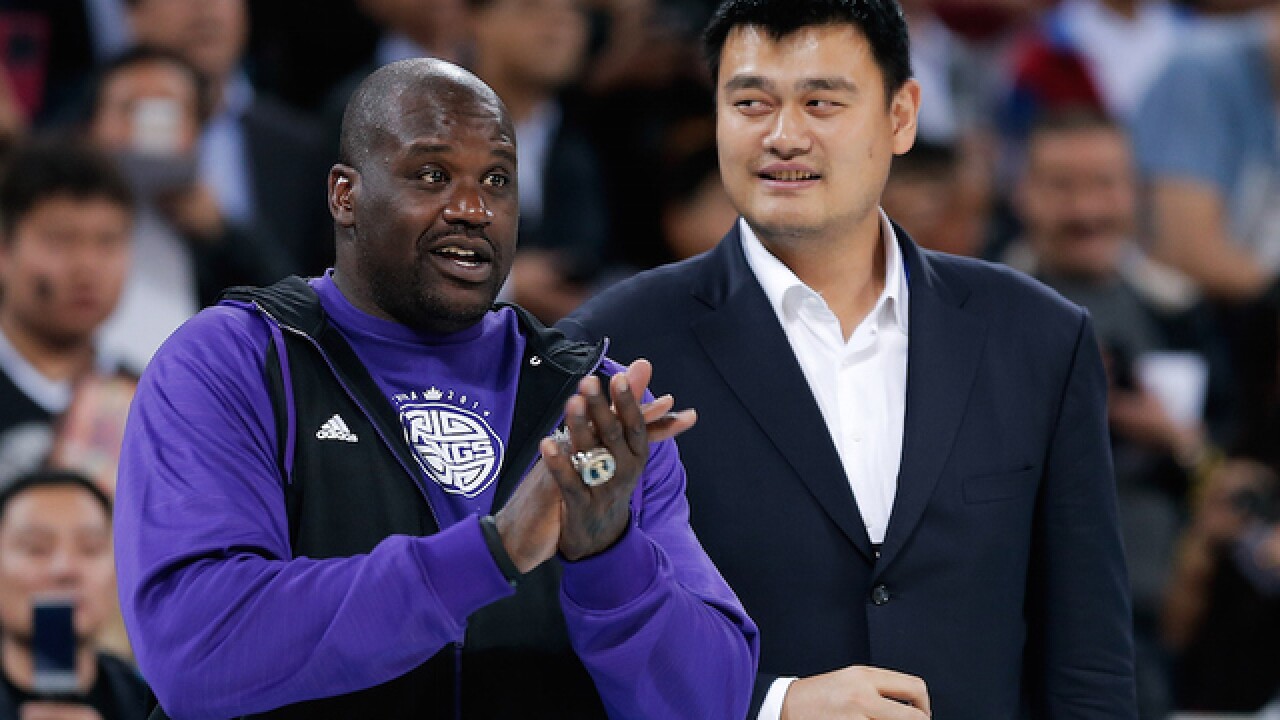 The announcement was made in Houston in advance of Monday night's NCAA Tournament championship game between Villanova and North Carolina.

Izzo, the Michigan State coach, won a national title in 2000 and has taken his team to the Final Four seven times. Swoopes helped Texas Tech to a national title, won four titles with the Houston Comets, was a three-time WNBA MVP and won three Olympic gold medals.

Yao was the top overall pick in 2002 and was an eight-time NBA All-Star playing his entire career for the Houston Rockets. Reinsdorf has been the owner of the Chicago Bulls and White Sox for more than two decades.