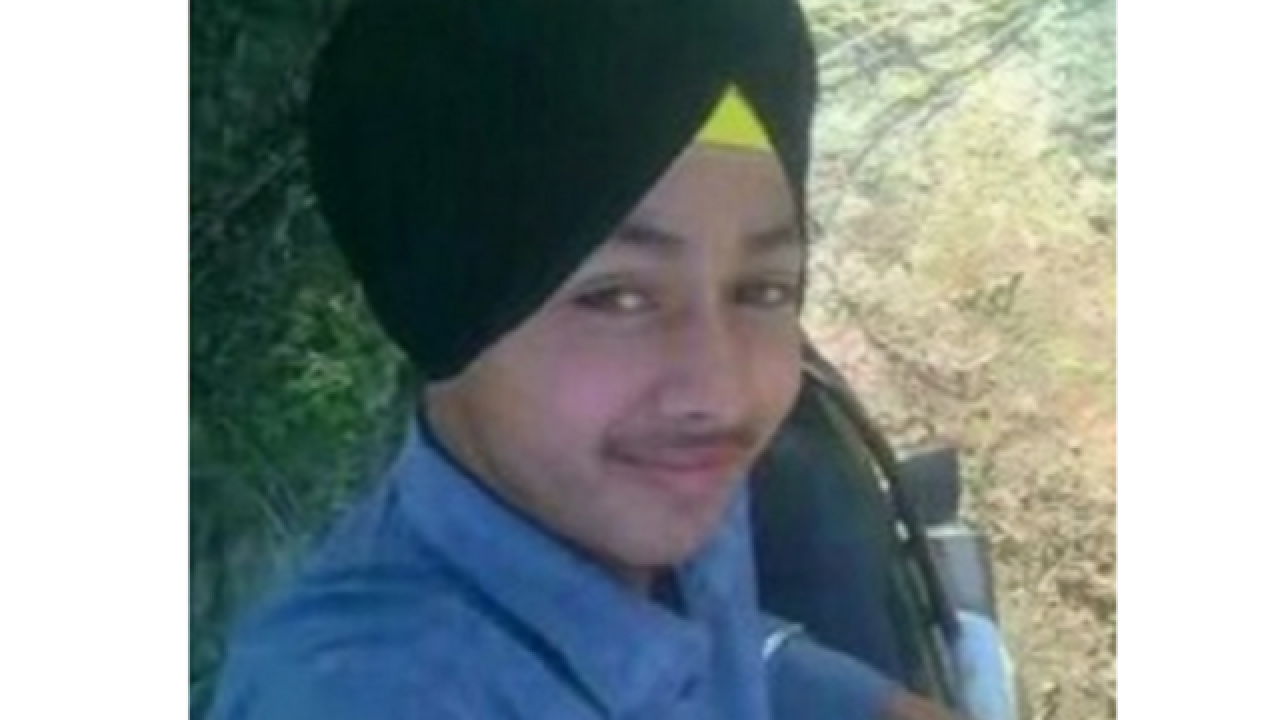 A 15-year-old boy in India has reportedly died after taking a selfie while holding his father’s gun.
The incident happened on Friday in India’s Punjab state.
Ramandeep Singh accidentally pulled the trigger of his father’s .32 caliber pistol as he posed with the weapon, which did not have its safety on, CNN reports.
He succumbed to his injuries Sunday afternoon, though he underwent surgery at a local hospital.
“We think that part of the blame obviously goes to the father for not keeping his loaded gun under lock and key at their home,” local officials told AFP.
Statistics released earlier this year put India top of the list for selfie-related deaths.
Selfie Related Deaths | Graphiq
According to CNN, Mumbai has even declared some areas “no-selfie zones” to prevent injuries. Police in those areas are instructed to step in if they see anyone taking risky selfies.
Scripps Only Content 2016