Here's what happens when you violate government ethics rules 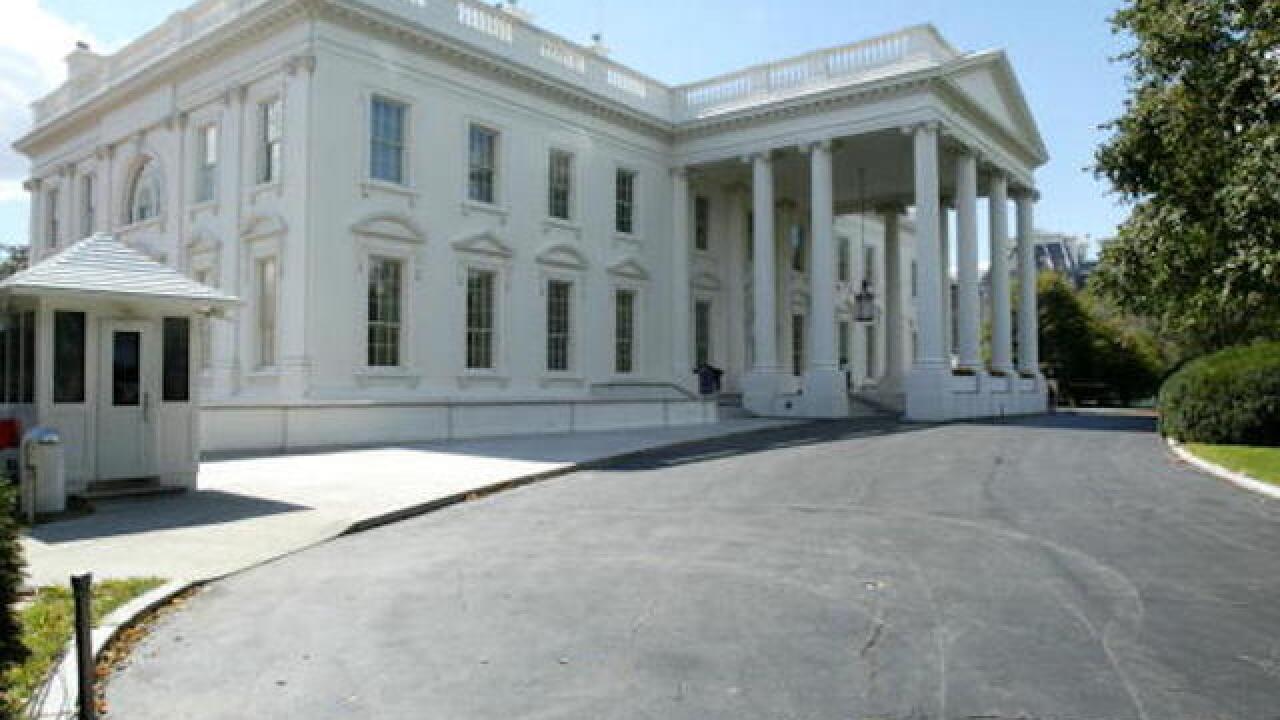 Copyright Getty Images
Alex Wong
<p>WASHINGTON - OCTOBER 2: The exterior of the White House is seen October 2, 2003 in Washington, DC. According to a Washington Post/ABC News poll, nearly 70% of Americans favored to appoint a special counsel in the case of the leak of a CIA agent's identity that is now being investigated by the Justice Department. (Photo by Alex Wong/Getty Images)</p>

It's not just Kellyanne Conway.

More than 1,500 federal workers were accused of violating government ethics rules in 2015, the most recent year for which data is available. Those employees were hit with disciplinary actions ranging from reprimand to dismissal.

Conway's case is relatively minor compared to that of some of her colleagues, a few of whom have been criminally charged with things like taking bribes or other payments from government contractors.

But her actions -- standing at a podium in front of the White House seal and urging Fox News viewers to buy Ivanka Trump's products -- were seen by millions.

Ethics experts said the comment appears to be a clear violation of government rules against "the endorsement of any product, service or enterprise, or for the private gain of friends, relatives, or persons with whom the employee is affiliated in a nongovernmental capacity."

Some, including a public interest watchdog group and a bi-partisan letter from Congress, called on the Office of Government Ethics (OGE) to investigate whether Conway should face discipline. White House Press Secretary Sean Spicer said only that she had been "counseled" about her actions. Conway later tweeted that she had the support of President Donald Trump.

There were a total of 1,584 violations of rules which resulted in disciplinary action in 2015, according to the OGE.

Among the most common violations were offenses such as promoting a product or service that would be beneficial to a federal employee, their friends or family members. Other frequent offenses included the improper use of government property, such as a computer or vehicle, or improper activities while on government time.

Only a handful of these cases led to criminal prosecutions. Among them were:

--An Army Lieutenant Colonel was sentenced to three years in prison for accepting a $253,000 payment from two Army contractors in exchange for favoring the companies in the bidding process for work with the Army.

--An employee with the General Services Administration responsible for overseeing two ports of entry was sentenced to 16 months in prison and required to pay $50,000 for demanding bribes from contractors.

--A financial administrator for the Federal Bureau of Prisons was given three years probation and paid a $5,000 fine for failing to disclose a business relationship he had with a federal contractor that was competing to provide inmate health care services.

Each federal department and agency has its own rules and guidelines as to how various violations should be addressed. Multiple violations are treated more harshly, with a third offense typically leading to dismissal.

But according to various ethics experts, an employee found guilty of promoting private interests would likely lead to a reprimand or at worst a suspension, depending on what agency the individual worked for.

Whether any disciplinary action is taken against Kellyanne Conway remains to be seen.