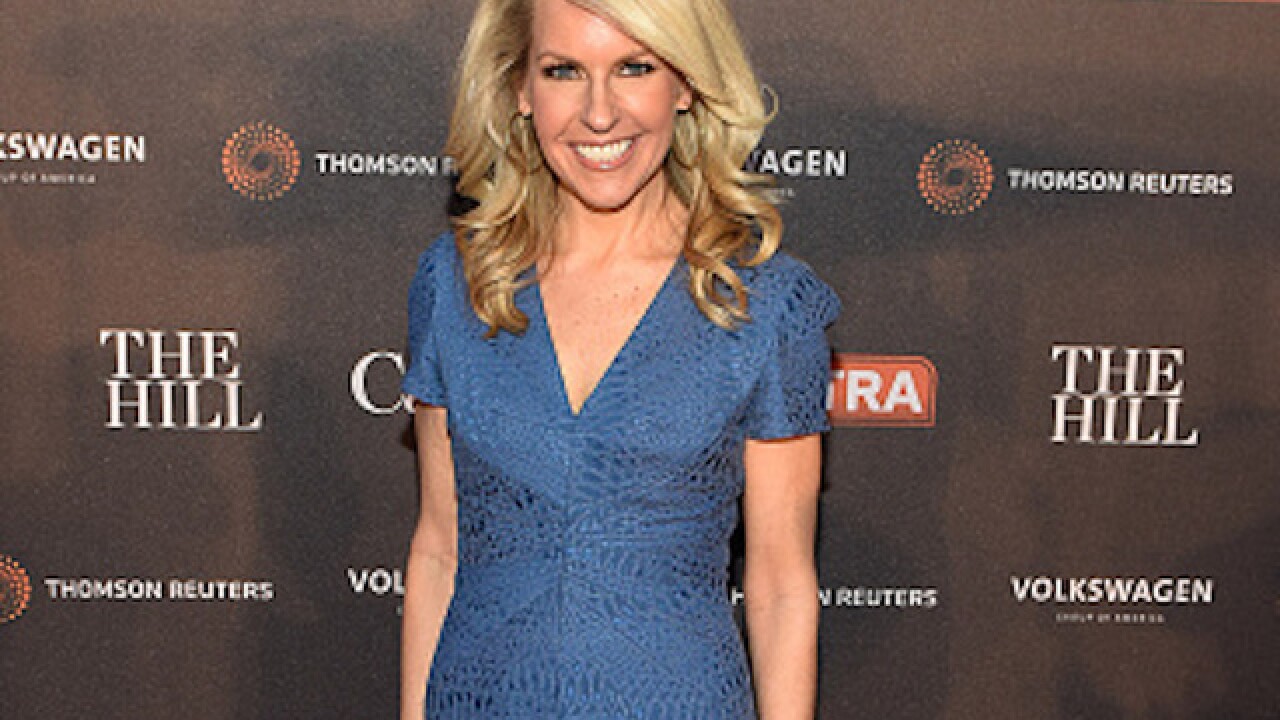 Copyright 2017 Scripps Media, Inc. All rights reserved. This material may not be published, broadcast, rewritten, or redistributed.
Dave Kotinsky
<p>WASHINGTON, DC - APRIL 24: Monica Crowley attends the The Hill, Extra And The Embassy Of Canada Celebrate The White House Correspondents' Dinner Weekend at Embassy of Canada on April 24, 2015 in Washington, DC. (Photo by Dave Kotinsky/Getty Images)</p>

NEW YORK (CNNMoney) — Publisher HarperCollins said Tuesday that it will stop selling a book by Monica Crowley that a CNN KFile investigation found to have more than 50 instances of plagiarism.

"The book, which has reached the end of its natural sales cycle, will no longer be offered for purchase until such time as the author has the opportunity to source and revise the material," HarperCollins said in a statement to CNN's KFile.

"HarperCollins—one of the largest and most respected publishers in the world—published her book which has become a national best-seller. Any attempt to discredit Monica is nothing more than a politically motivated attack that seeks to distract from the real issues facing this country," the spokesperson said.

Crowley's work has come under scrutiny since CNN's initial investigation into her book on Saturday. Politico Magazine reported Monday that Crowley plagiarized parts of her Ph.D. dissertation for Columbia University.

Crowley has not returned CNN KFile's requests for comment.