35 elementary students were on board 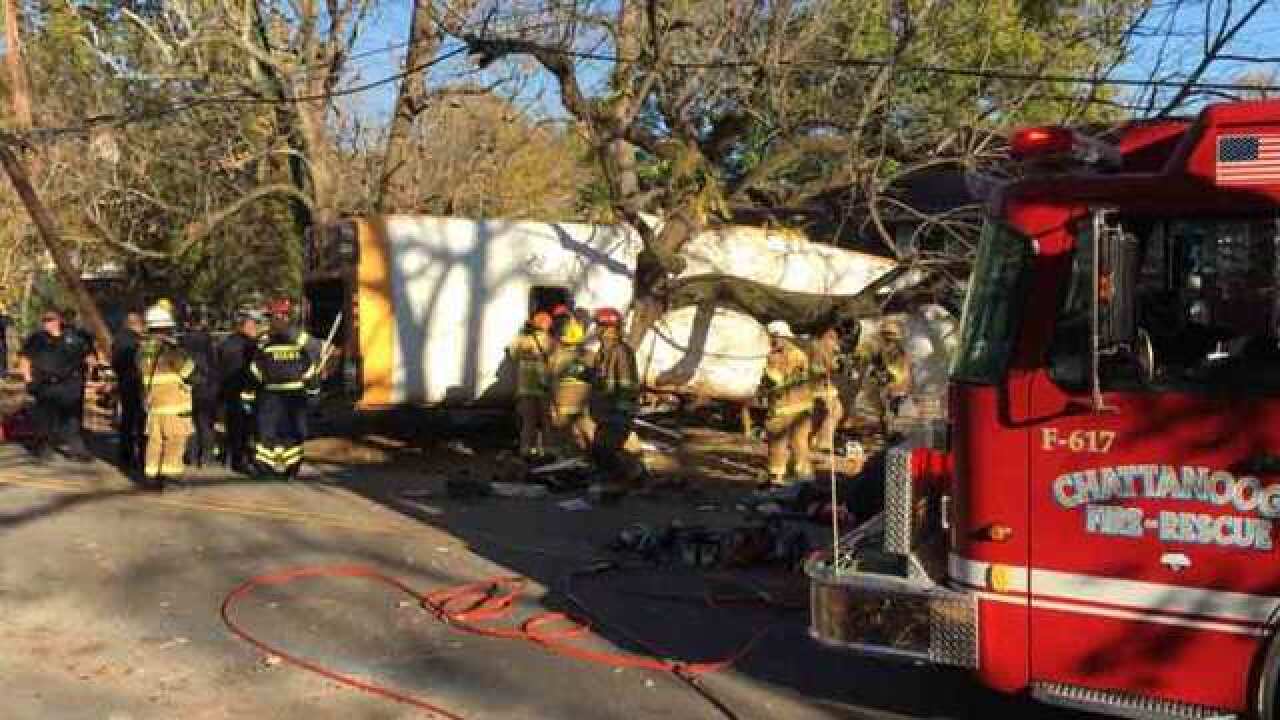 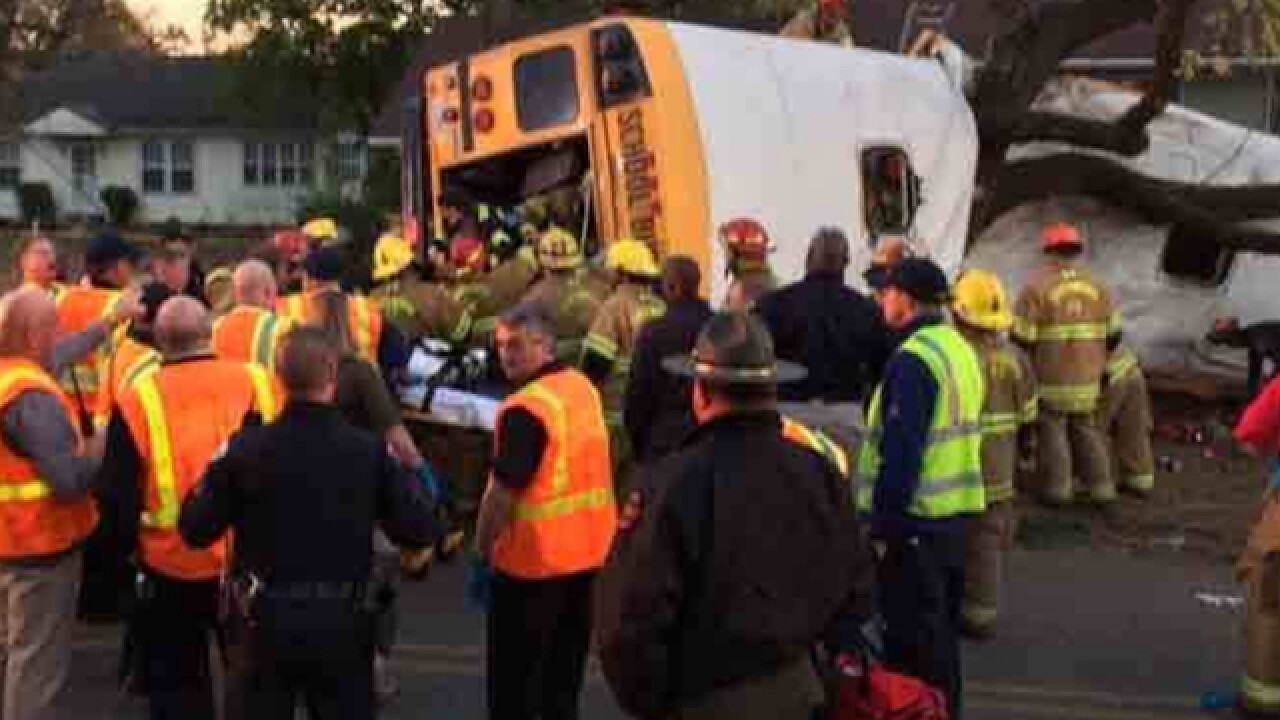 A deadly school bus crash in Chattanooga, Tennessee on Monday has claimed the lives of five children.

The bus was carrying 35 Kindergarten through fifth grade students, Police Chief Fred Fletcher said in a news conference. The 24-year-old driver is being charged with vehicular homicide and has been arrested, authorities said.

Pictures from the scene in Chattanooga, Tennessee show the bus turned over on its side against a large tree. It happened around 2:30 p.m. Central on Monday, just a few miles from its school. Early Monday evening, the district attorney said at least six children died in the crash, and that five of them died on the bus. One died at s hospital.

My heart goes out to the families of the children that were killed & injured in the school bus crash in Chattanooga this evening. TT

David W. Purkey with the Tennessee Department of Safety and Homeland Security released the following statement:

“This afternoon, I was notified by state staff about the horrific school bus crash that had just occurred in Chattanooga. We immediately committed all the resources from our department to assist Chattanooga and Hamilton County first responders. As this incident is still active, my thoughts and prayers are directed towards the first responders who are vigorously working to provide aid to the children and families involved. As a former County Mayor, I know what it feels like for a community to experience devastation. My heartfelt sympathy is with the people of Chattanooga, and especially the families who have suffered losses. Please keep the children and their families in your prayers as well.”

Rescue efforts took more than two hours Monday afternoon, and investigators were still processing the scene hours after the last child was pulled from the bus around 4:30 p.m. The Chattanooga Police Department called it is a "complicated crime scene."

Investigators issued a warrant for the bus' "black box" or any video recorded on the bus. The police chief said speed was being "very very strongly" investigated as a factor in the crash.

The National Transportation and Safety Board has launched a team to Chattanooga to aid in the investigation.

"This is an issue I've tried to advance since the mid 90s. Putting seat belts on school buses. There shouldn't be a school bus operating in this county without seat belts. We shouldn't have moving vehicles out there without people secured in their seats. Hate to see a tragedy like this. The only good that can come is that no child in the future will not be secured," Hall said.

AxleGeeks | Graphiq
Copyright 2016 Scripps Media, Inc. All rights reserved. This material may not be published, broadcast, rewritten, or redistributed.