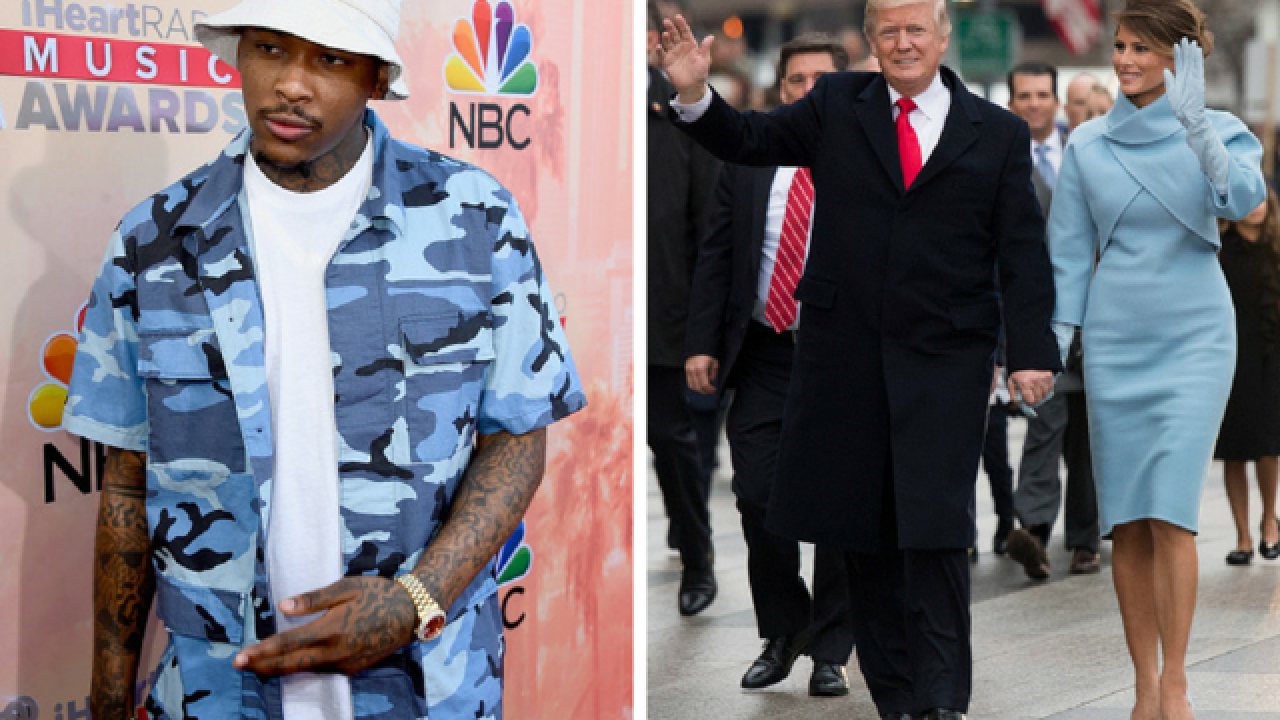 A South Carolina radio station claims hackers took over its airwaves on Monday, and spent nearly 20 minutes playing a single song on repeat.

The song, “FDT” by rapper YG, is an anthem against President Donald Trump and uses explicit language. FDT stands for F--- Donald Trump.

Sunny 107.9 FM in Salem, South Carolina, quickly posted an explanation on its Facebook page. They claim their station uses internet-connected antennas, which allowed the hackers to infiltrate the system and take over the airwaves.

“Our internet has been HACKED at our transmitter site and the station has played anti-Trump songs. This is NOT our broadcast! We at WFBS do not take political views! The FCC and WFBS are working together to fix this situation ASAP,” the station wrote on Facebook.

According to Buzzfeed, radio stations in other towns have been infiltrated in a similar fashion. Hackers have played “FDT” on repeat at radio stations in Evansville, Indiana, Louisville, Kentucky and Murfreesboro, Tennessee.