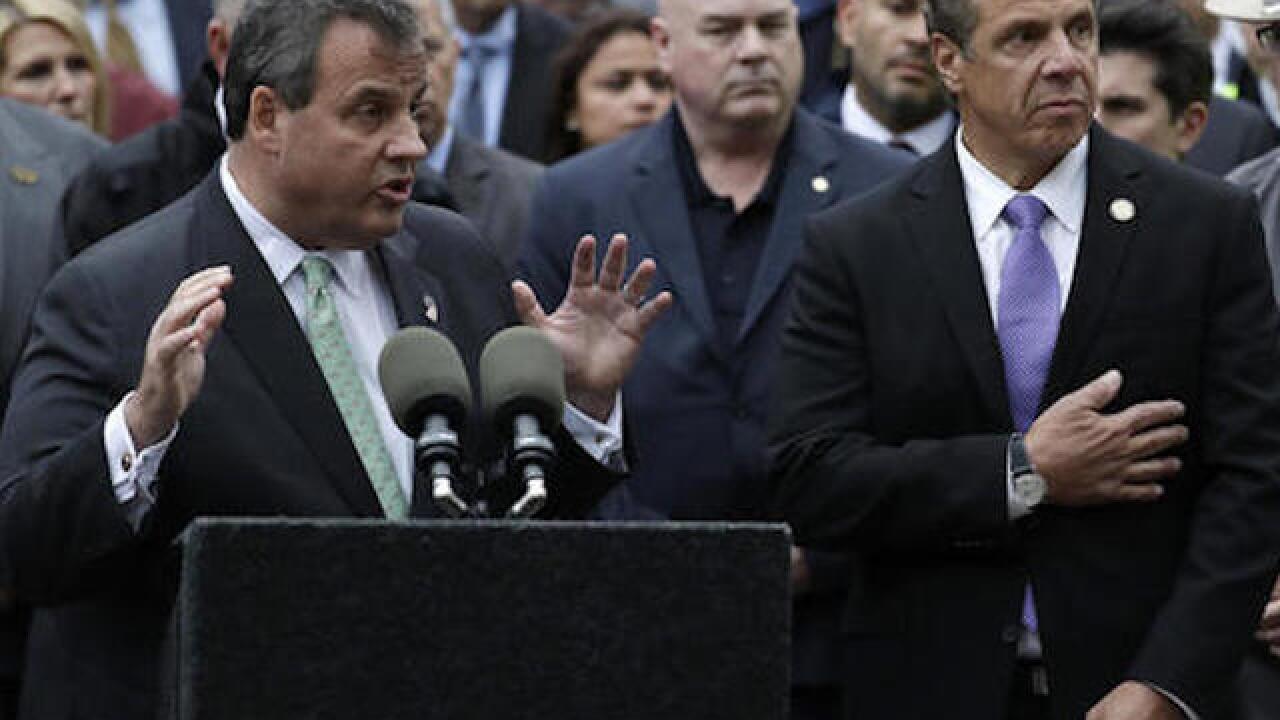 Both trains were traveling east when they collided just after 9 p.m. Saturday.

Cuomo, a Democrat, says the National Transportation Safety Board will determine what exactly caused the accident.

The 12-car Long Island Rail Road train was carrying about 600 people when it derailed.

Officials say workers will try to clear at least one of the two tracks for the Monday morning commute.