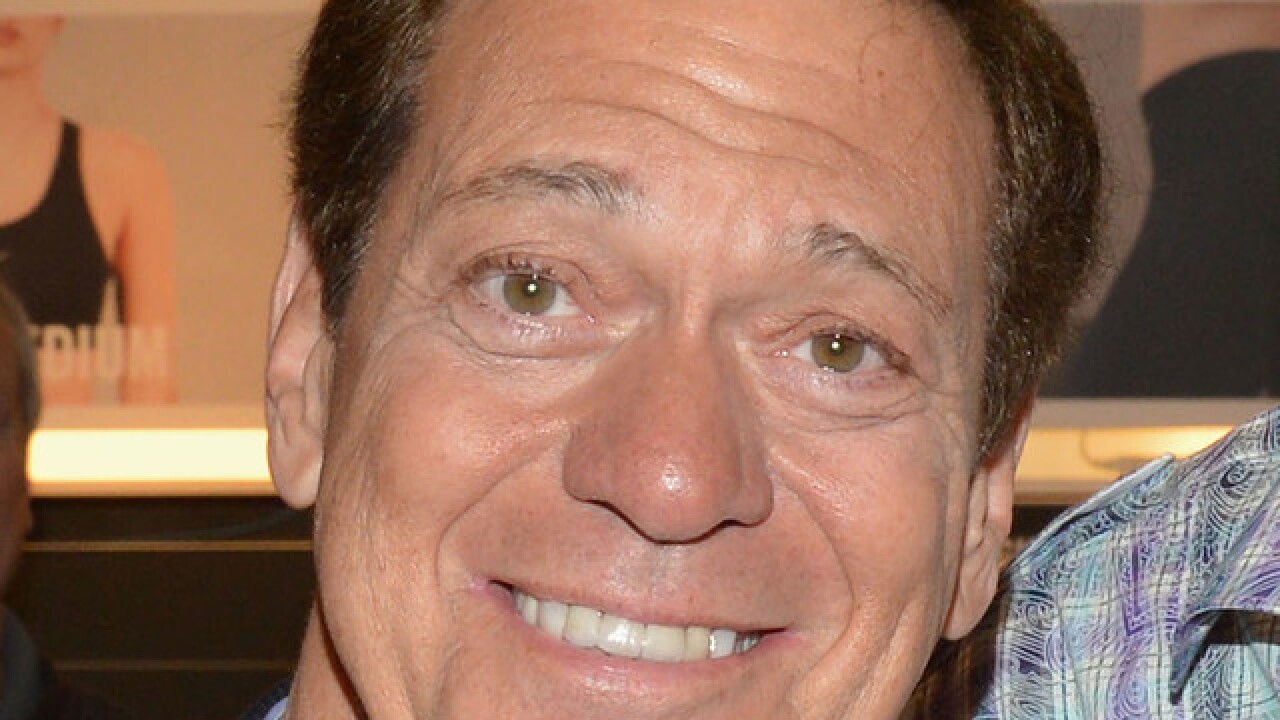 Image copyright 2013 Getty Images. All rights reserved. This material may not be published, broadcast, rewritten, or redistributed.
Slaven Vlasic
<p>Actor and comedian Joe Piscopo is seen at Modell's Sporting Goods Store on May 9, 2013 in New York City.</p>

Although the comedian wouldn't give a definitive answer on his political plans, he said he was looking at everything.

"The people of New Jersey are ticked off and it's my home state that I have immense love for," Piscopo said.

Piscopo -- who said he currently self-identifies as an independent but was a former "life-long Democrat" -- said he had not decided what party he would run with should he run, but did give some indication when pressed by Smerconish.

"Well, not as a Democrat," Piscopo said, adding: "So, we'll see. And some of my best friends are Republicans."

"I'm a political junkie, I love this whole world of politics because you know why? You can get in the game, but you can help people," Piscopo said.