Foreign visitors may have to hand over social media records 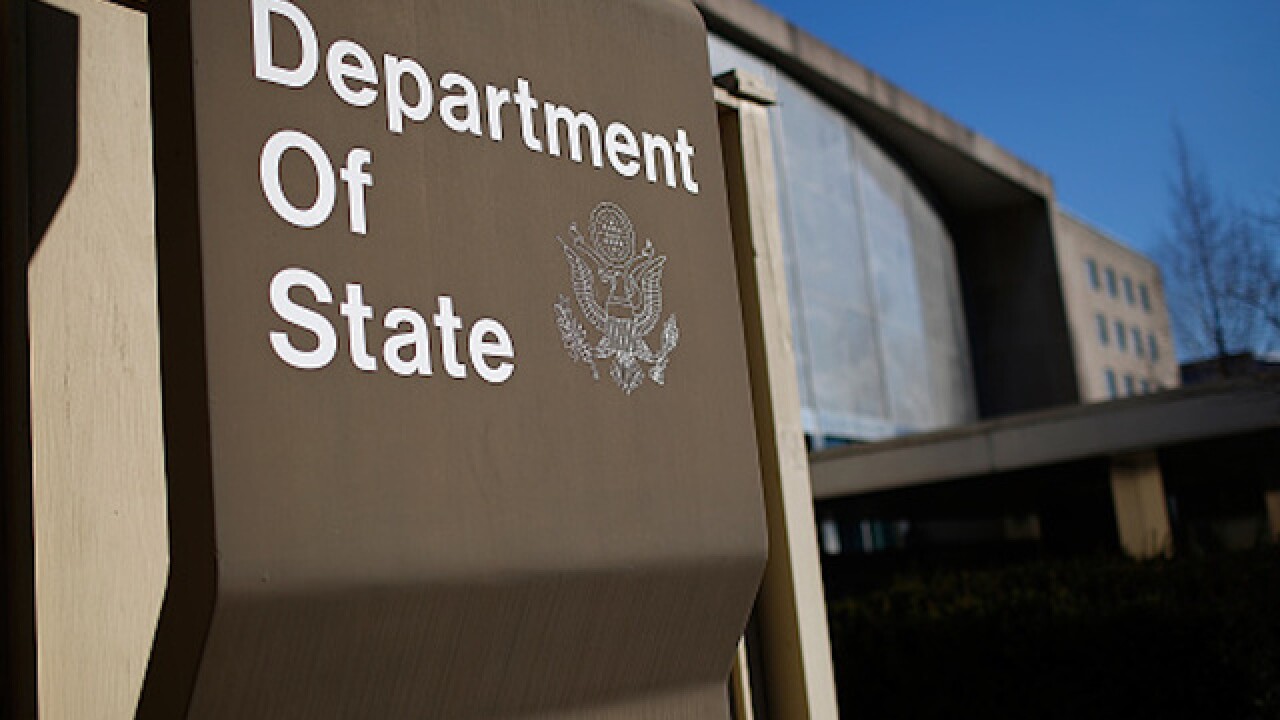 WASHINGTON (CNN) -- Amid the chaos and confusion of President Donald Trump's new executive order on immigration and refugees, sources tell CNN that White House policy director Stephen Miller spoke with officials of the State Department, Customs and Border Patrol, Department of Homeland Security and others to tell them that the President is deeply committed to the executive order and the public is firmly behind it -- urging them not to get distracted by what he described as hysterical voices on TV.

Miller also noted on Saturday that Trump administration officials are discussing the possibility of asking foreign visitors to disclose all websites and social media sites they visit, and to share the contacts in their cell phones. If the foreign visitor declines to share such information, he or she could be denied entry. Sources told CNN that the idea is just in the preliminary discussion level. The social media posts calling for jihad by San Bernardino terrorist Tashfeen Malik -- made under a pseudonym and with strict privacy settings -- are part of this discussion. How such a policy would be implemented remains under discussion.

Miller praised the State Department on Saturday, sources tell CNN, but argued that the government needs to do better job of making sure the people who come into the US embrace American values.

White House press secretary Sean Spicer did not respond to a request for comment.