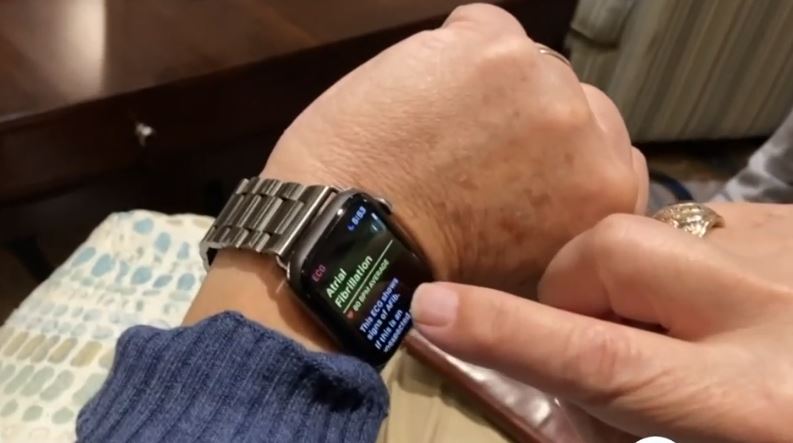 Roy Robinson was recently visiting his son in Baltimore, Maryland when he received an alert telling him to seek medical attention. He didn’t think much of it until it popped up numerous times saying he had Atrial Fibrillation. 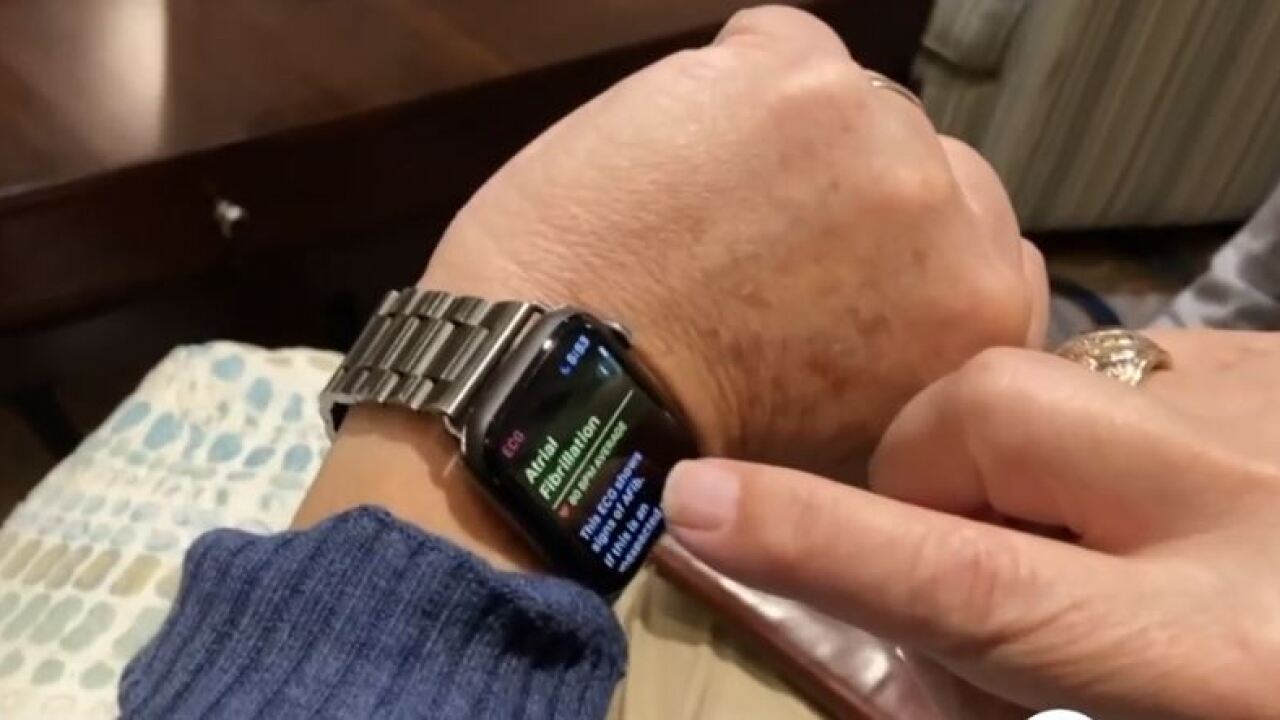 LAKE WORTH, Fla. -- A Florida man credits the watch around his wrist for saving his life.

Roy Robinson of Lake Worth was recently visiting his son in Baltimore, Maryland, when he received an alert telling him to seek medical attention. He didn’t think much of it until it popped up numerous times saying he had atrial fibrillation.

“I’ve had 32 warnings since the Wednesday before Thanksgiving,” said Robinson.

Robison says he has owned the same Apple Watch for the past two years and the day before Thanksgiving he was visiting his granddaughter’s school when we received the alert.

“We finished up our Thanksgiving dinner the next day, got to have your turkey, and then my son says you’re going to the hospital,” said Robinson.

Robinson and his wife firmly believe that the choice to go to nearby John’s Hopkins is what saved his life.

“It’s not that a-fib is that life-threatening but if you don’t do anything about it you can get a clot and ultimately get a stroke, and my father about 60 years ago died of a stroke, so it hit home,” said Robinson.

Robinson now proudly says the hand-me-down gift from his son is the greatest time he’s ever received.

“One of the doctors came in and said I’ve never had a patient that’s worn a monitor for the last two years and it turns out the watch was right,” said Robinson.

He says he now only takes the watch off to charge it, otherwise, he wears it to bed.

“The fact that it could potentially save your life for a few hundred bucks and it’s just amazing,” said Robinson.

Robinson now has appointments scheduled with his doctors in South Florida. While he’s unsure what his future treatment will entail, he and his wife say they are now Apple Watch wearers for life.

“And I’m the one who always says, ‘do you really need that we have this we have that do you really guess what I’m buying him a new watch,'” said Dale Robinson.

A spokesperson with Apple says their watches also include a feature that will alert 911 for anyone who experiences a hard fall and needs emergency help.

This story was originally published by Jillian Idle at WPTV.