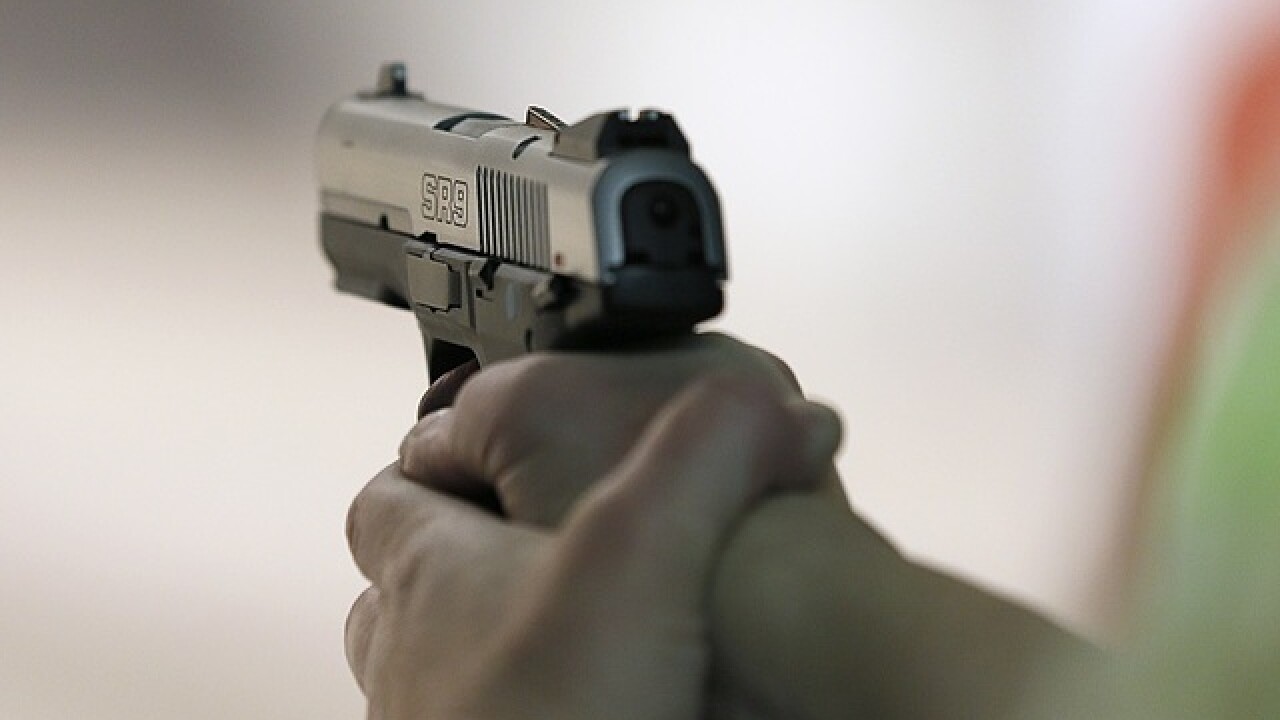 SAN FRANCISCO (AP) — San Francisco police say an FBI agent's gun and badge were stolen after his car was broken into in the city's popular Alamo Square.
San Francisco Police Officer Carlos Manfredi says the FBI agent reported to police that his vehicle was broken into Sunday afternoon.
Manfredi says the agent's .40-caliber Glock handgun was stolen, along with his I.D. Badge and credentials. He says no other information was available Monday.
The theft follows a series of break-in and burglaries where guns have been stolen and used in homicides in the San Francisco Bay Area.
Prosecutors say a trio of homeless drifters in October stole a gun from a civilian's parked car in San Francisco and used it to kill a backpacker and a tantric yoga instructor.
Three months earlier a gun stolen from the vehicle of an agent with the federal Bureau of Land Management was used to kill 32-year-old Kate Steinle.
Copyright 2016 The Associated Press. All rights reserved. This material may not be published, broadcast, rewritten or redistributed.