Elon Musk: I will object to Trump's travel ban at meeting 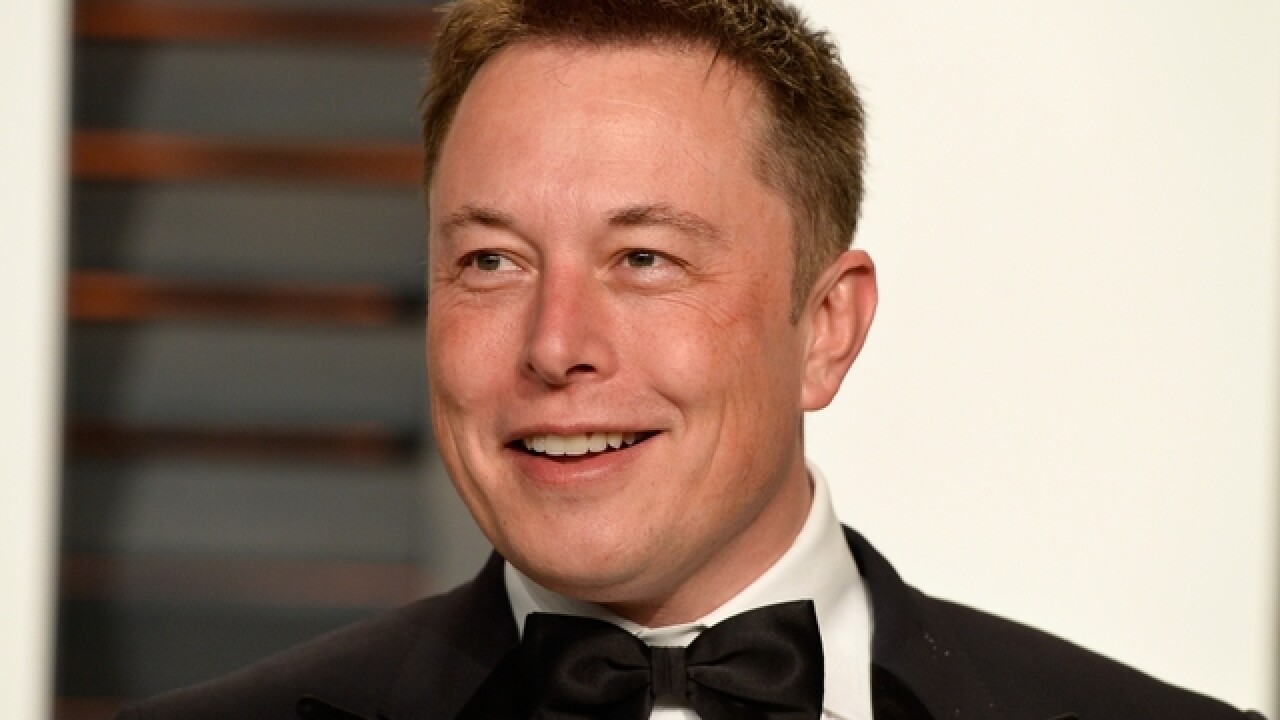 HONG KONG (CNNMoney) -- Elon Musk says he will raise objections to President Trump's immigration order at a meeting at the White House on Friday.
The Tesla chief defended his participation in Trump's business advisory council just hours after Uber CEO Travis Kalanick announced he was pulling out of it.
"Advisory councils simply provide advice and attending does not mean that I agree with actions by the Administration," Musk said in a statement posted on Twitter late Thursday.
"I understand the perspective of those who object to my attending this meeting," he said. "But I believe at this time that engaging on critical issue will on balance serve the greater good."
Musk said that he and others would "express our objections" to Trump's travel ban that affects all refugees as well as people from seven Muslim-majority countries -- and "offer suggestions for changes to the policy."
The-CNN-Wire
™ & © 2017 Cable News Network, Inc., a Time Warner Company. All rights reserved.
Copyright 2017 Scripps Media, Inc. All rights reserved. This material may not be published, broadcast, rewritten, or redistributed.