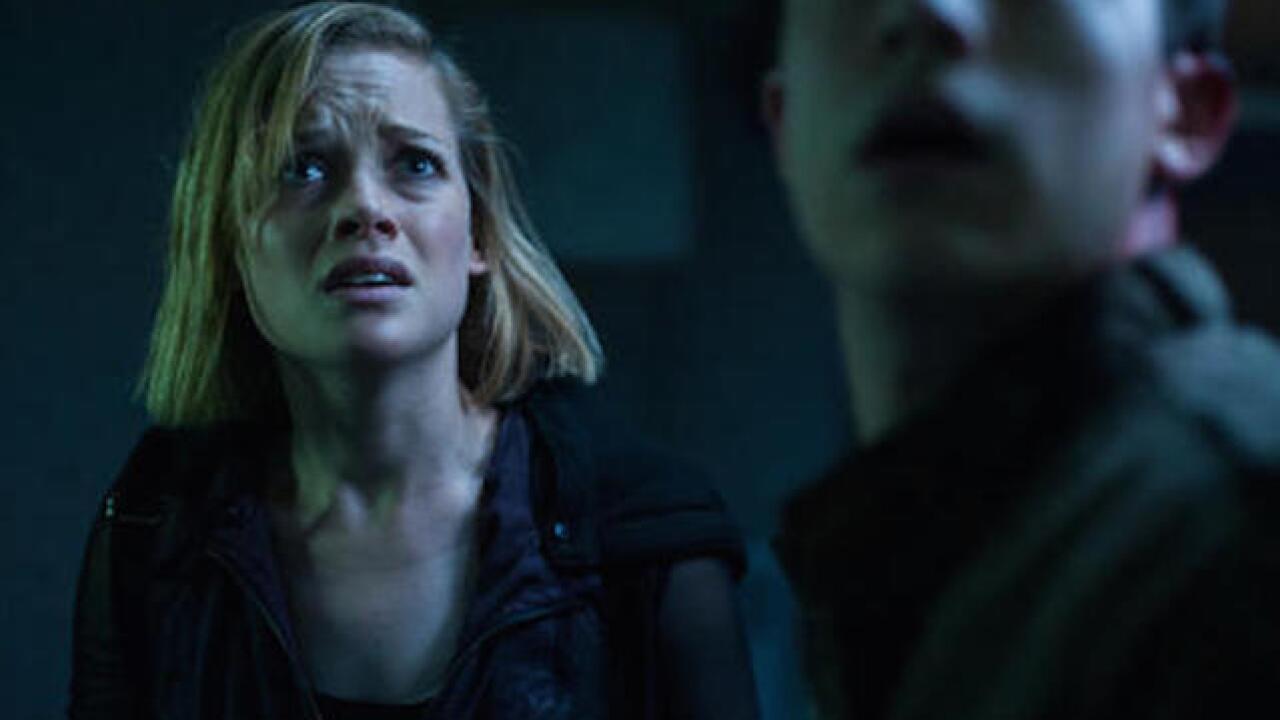 Studio estimates Sunday say the Screen Gems release made an estimated $15.7 million in its second weekend. The R-rated film, about an ill-considered heist of a blind man, is on pace to make $19.4 million over the four-day holiday weekend.

Its success spelled doom for the other horror film trying to gain a foothold: "Morgan," a science-fiction thriller directed by Ridley Scott's son, Luke Scott. Opening on more than 2,000 screens, it bombed with just $2 million.

Also torpedoing is the Robert De Niro-Edgar Ramirez boxing drama "Hands of Stone." It made just $1.3 million while expanding to 2,011 theaters.