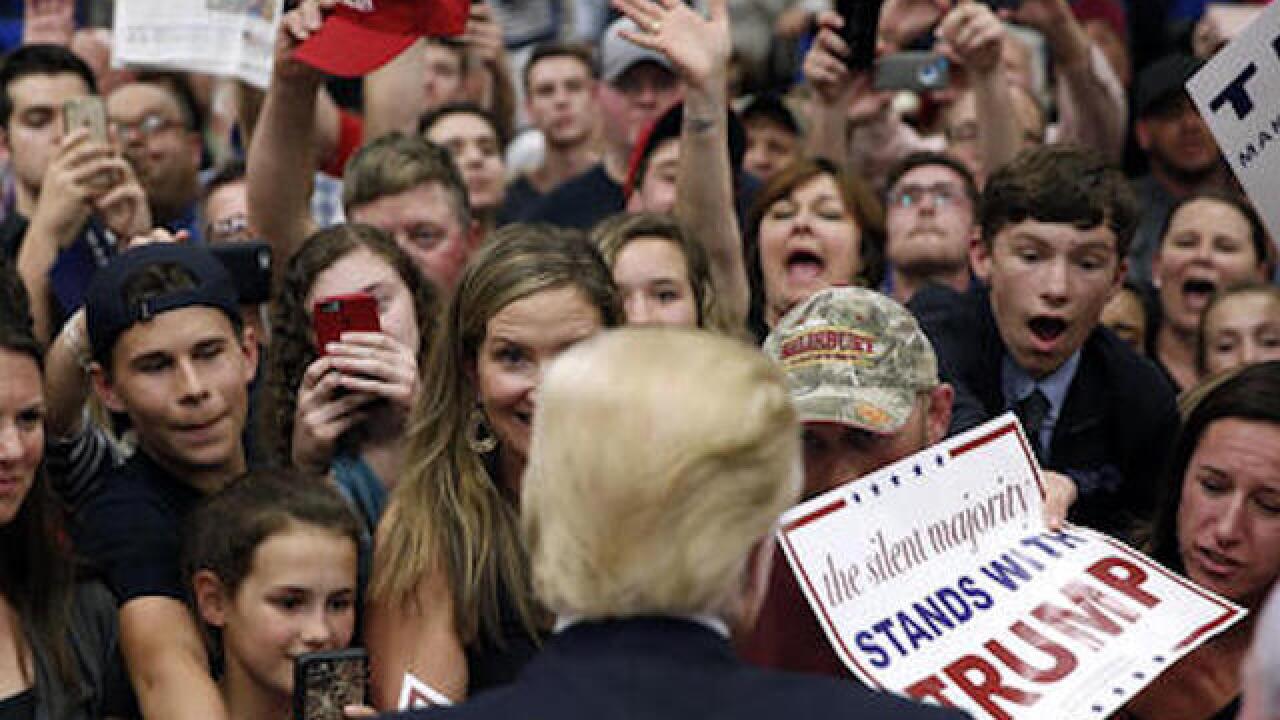 Pennsylvania will send a whopping number of delegates to July's unsettled Republican National Convention who, under a state party rule, can vote for whichever candidate they choose.

As a result, Pennsylvania's April 26 statewide primary election is relatively meaningless — a beauty pageant. What is meaningful, however, is whom primary voters will select to send to Cleveland as the 54 uncommitted delegates.

"And then the drama begins," said Michael McMonagle, a delegate candidate from Montgomery County who supports Texas Sen. Ted Cruz. "Who can persuade who?"

Polls show New York businessman Donald Trump leading both Cruz and Ohio Gov. John Kasich in Pennsylvania, where primary contests are usually so late that the eventual presidential nominee is no longer in doubt.

This year, there's a real campaign in Pennsylvania, and it's about the delegates.

On Pennsylvania's primary ballot are 162 people who are running to be a GOP convention delegate. They are elected by congressional district, three for each of Pennsylvania's 18 districts for a total of 54.

Seventeen other delegates — the state party chairman, Rob Gleason, Pennsylvania's two national GOP committee members and 14 picked in May by party leaders — must vote for the winner of Pennsylvania's statewide primary election, but only on the first convention ballot. Beginning with the second ballot, they are as uncommitted as the 54 elected delegates.

For now, campaigns are trying to win pledges of allegiance from delegate candidates and, later, they expect to jockey to get party leaders to pick the campaigns' supporters as the 14 delegates.

Many delegate candidates are relatively anonymous, and some are better-known officeholders. But the delegate candidates' names appear on the ballot without any affiliation to a presidential candidate, meaning voters won't necessarily know who they are really supporting.

"You can go in there and vote for Trump and vote for three delegates that are three votes against Trump," said Rep. Lou Barletta, R-Pa., a state co-chairman of Trump's campaign.

For the Democrats, the process is less mysterious: Primary voters select 127 delegates who are affiliated on the ballot with either former Secretary of State Hillary Clinton or Vermont Sen. Bernie Sanders. The rest of the 210 Democratic convention delegates are picked by the party and most must support the winner of the state's presidential primary vote.

Republican Party officials and political operatives say they expect an onslaught of delegate persuasion to begin in earnest after the election. A below-the-radar persuasion effort began last week, with Trump and Cruz loyalists telephoning delegate candidates to try to secure pledges of support. The Trump and Cruz campaigns have released a list of supportive delegates and are preparing campaigns to get them elected.

Some delegate candidates say they feel bound, at least on the first convention ballot, to vote for whichever presidential candidate wins their congressional district. Many are remaining noncommittal, at least publicly.

"I think that is my responsibility to hear everybody out and make a judgment at some point," said Calvin Tucker, a delegate candidate from Philadelphia. "I think that is the purpose of being uncommitted."

There is some high-level support for Kasich in the Pennsylvania GOP — including former Gov. Tom Ridge and national GOP committeeman Bob Asher — and that creates the potential that a bloc of delegate votes will favor Kasich.

The last time a Republican convention was so unsettled, in 1976, candidate Ronald Reagan picked one of Pennsylvania's senators, Richard Schweiker, as his running mate in an effort to pick up support from the state's delegates.

Asher is cautioning delegates against taking a hard stance for or against a particular candidate.

"We really have to consider who we think has the best chance of beating Hillary Clinton," Asher said, "and when we get to Cleveland, we need to put our prejudices aside."