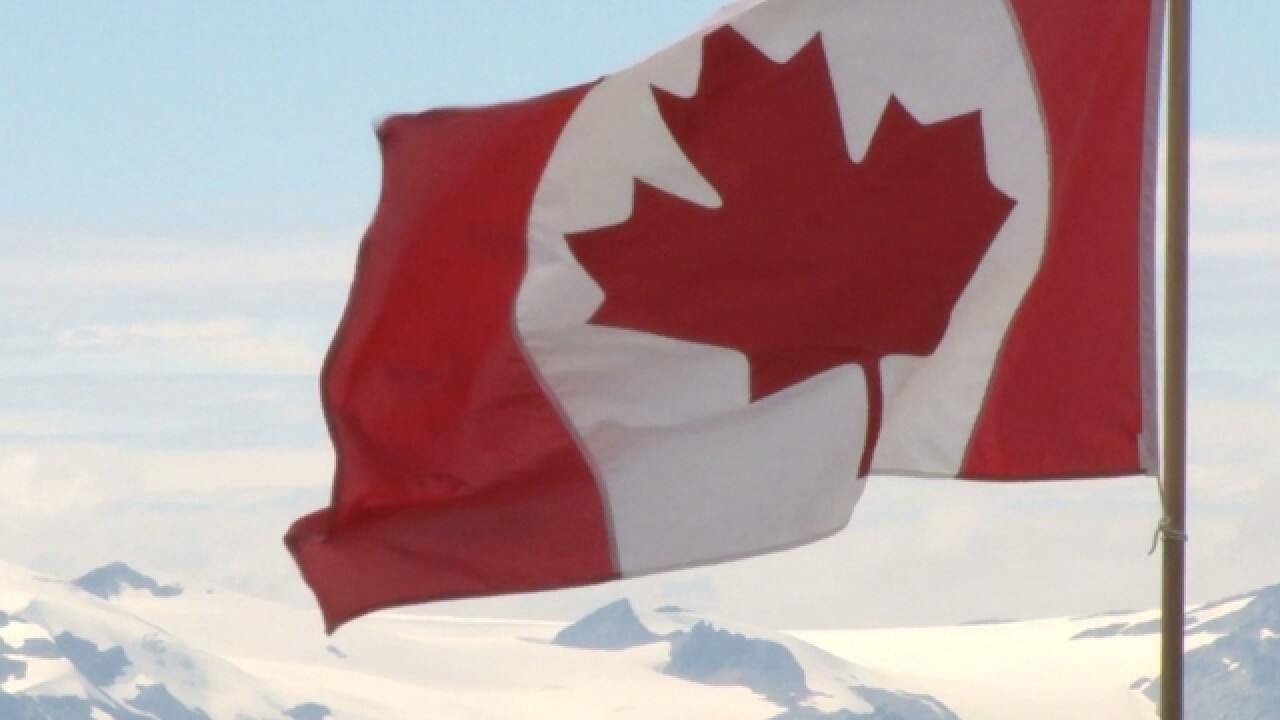 It appears that many Democrats are serious on making good on their promise to leave the country if Donald Trump would become the next president of the United States.

Anyone trying to visit the Citizenship and Immigration page on the Canadian government’s website was met with a “500 - Internal server error.”

In addition, Google trends reports that searches for “move to Canada” spiked from a rating of 13 to a rating of 100 in the span of two and a half hours.

RELATED: What country should I move to if my candidate loses?

Comedian Sinbad went a step further, claiming that he’ll be in Toronto on Wednesday and will be searching for property.

Donald trump won Ohio .... thank God I am going to Toronto tomorrow
Will look for property while there