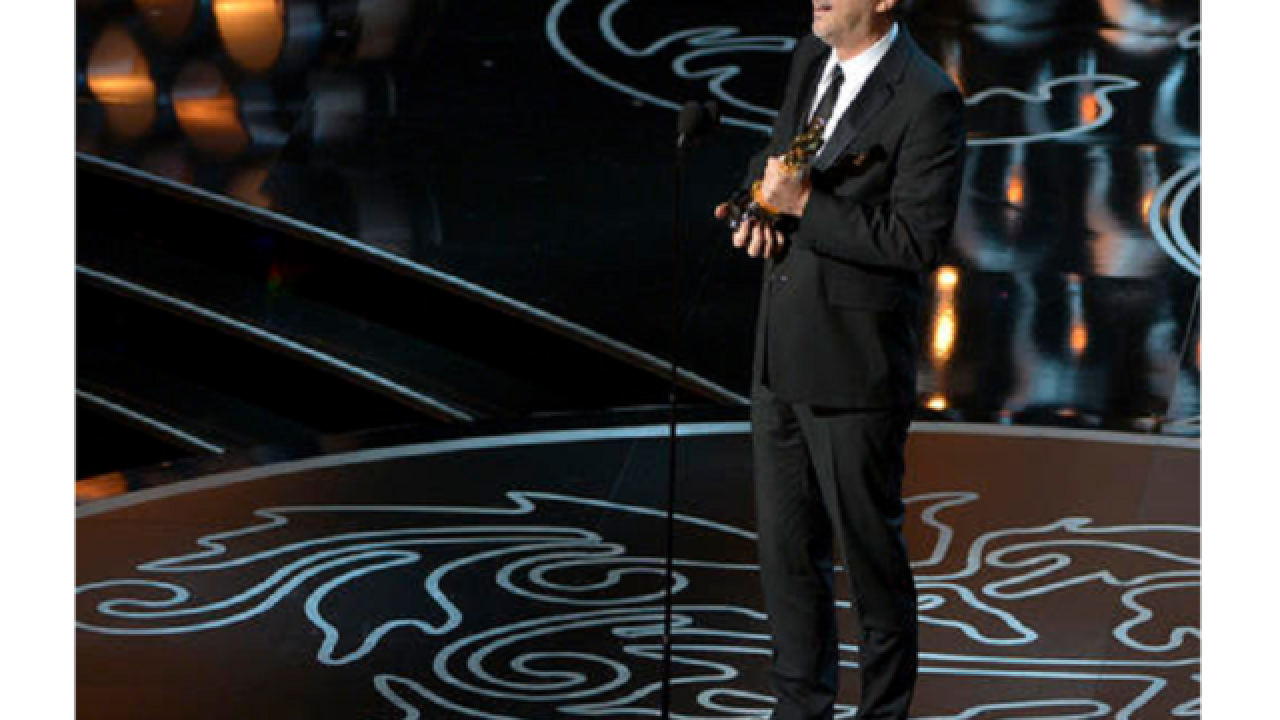 By: Associated Press
Posted at 9:05 PM, Nov 02, 2016
MEXICO CITY (AP) — Several security or staff members on the film crew for Oscar-winning director Alfonso Cuaron's latest movie were left bloodied and bruised after an altercation with borough officials on a downtown Mexico City street, authorities said Wednesday.
The Mexican director is making his first film in Mexico in at least 15 years. No title has been announced, but Participant media says the movie is about "a year in the life of a middle-class family in Mexico City in the early 1970s."
After winning an Oscar for the space epic "Gravity," Cuaron is returning to his roots, but Mexico City's rough streets aren't like Hollywood.
The dispute on Tuesday involved private security personnel apparently hired by the film crew, who had taped off part of some streets, either for filming or support vehicles.
The city prosecutor's office said they had permission from a federal film board to do so. But officials from the borough of Cuauhtemoc — which covers the downtown area — arrived and said they hadn't been notified.
The officials began to collect and confiscate the traffic cones the crew was using to rope off space. The security crew tried to stop them, displaying the permit, but borough officials said that borough permits were needed and that street closures for filming had become a problem in the downtown area.
City police that "after an exchange of words, there was an altercation, with no injuries reported."
But city prosecutors said they had opened an investigation into the dispute, because "the victims were the subject of verbal and physical aggressions, and some of them had personal possessions taken."
In a statement Wednesday, the film company "Espectaculos Filmicos El Coyul" distributed copies of permits issued by the city's film board, as well as photographs showing at least three men with head wounds apparently caused by blows. The company did not say whether the men were members of the crew or security staff.
"This wasn't an 'altercation,' as some authorities have reported, it was an attack," the company said. "And there were people injured: two women were hit, and five members of our team had to be taken to a hospital, and wallets, cellphones and jewelry were stolen."
In a video posted by borough president Ricardo Monreal at the time of the incident — but which doesn't show the altercation — Monreal complains about the crew's activities.
"Even though they're filming, they are conducting commercial activities, and affecting the neighbors," he said, adding "they act with arrogance, with security guards, and close off streets ... you can't do that anymore."
The film company said the borough administration had promised to repair the damages, return the property and punish those responsible.
The crew apparently fell afoul of a new trend in activist borough government trying to clear traffic-clogged streets of chains, ropes and traffic cones that businesses and parking attendants often use to rope off space.
Some borough officials have become impromptu stars of social media sites by posting videos of these crusading "take back the streets" efforts, but there have been rights complaints about the campaigns before.
Copyright 2016 The Associated Press. All rights reserved. This material may not be published, broadcast, rewritten or redistributed.