Did this man really create bitcoin? 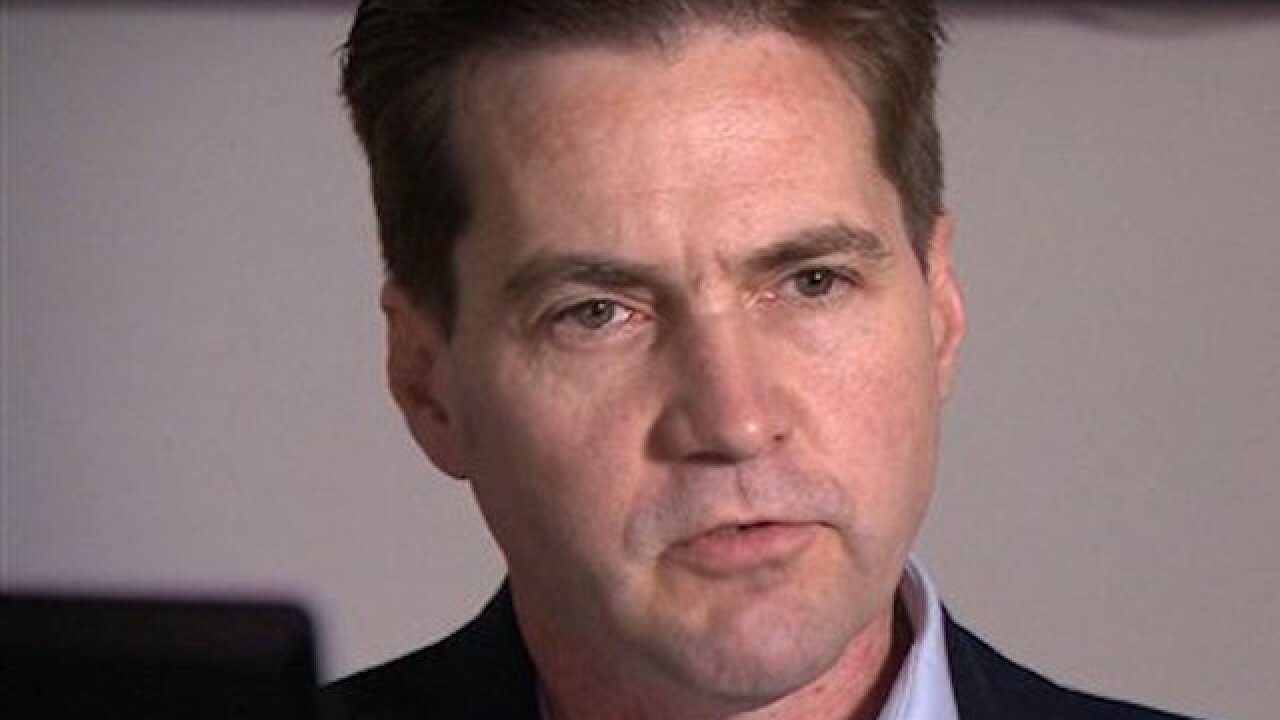 <p>This framegrab made available by the BBC on Monday May 2, 2016 shows creator of the Bitcoin, Craig Wright speaking in London. Australian Craig Wright, long rumored to be associated with the digital currency Bitcoin, has publicly identified himself as its creator, a claim that would end one of the biggest mysteries in the tech world. BBC News said Monday that Craig Wright told the media outlet he is the man previously known by the pseudonym Satoshi Nakamoto. (BBC News via AP)</p>

LOS ANGELES (AP) — The man who claimed to be the mysterious founder of bitcoin appears to be stepping back into the shadows, leaving numerous questions in his wake.

Three days after Australian entrepreneur Craig Wright came forward as "Satoshi Nakamoto," the unknown creator of the digital currency bitcoin, he has backtracked in a dramatic fashion. He wrote in a blog post that he does not "have the courage" to publish additional proof, as he promised Wednesday, that he is the elusive creator of the Internet currency.

Wright's initial claims drew widespread skepticism. He said on Wednesday that he would provide verifiable documentation and take additional steps to prove his identity. Instead, he scrubbed his blog clean of past entries and posted a short statement titled "I'm Sorry."

Wright didn't explicitly renounce his claim to have created bitcoin. He merely wrote Thursday that he thought he could "put the years of anonymity and hiding behind me." But as this week's events unfolded, he wrote, "I am not strong enough for this."

The search for Nakamoto has been a parlor game for journalists and online sleuths since he disappeared from online forums in late 2010. Wright claimed to be Nakamoto in interviews with the Economist, BBC, GQ and a few bitcoin insiders in stories published Monday. He bolstered it with technical demonstrations that two of those insiders vouched for, but failed to repeat those proofs in ways that would allow anyone else to verify them.

Skeptics reacted harshly to the public proof Wright did offer. For instance, he purported to sign a passage from Jean-Paul Sartre with one of Nakamoto's private encryption keys. Experts argued he hadn't done that at all, and instead had merely republished a snippet from a historical bitcoin transaction signed by the original Nakamoto.

Other posts Wright made following his revelation came under fire as well. One of his blog posts attacked a 2013 paper that described how the bitcoin system could be gamed by a group of insiders the paper called "selfish miners." Some readers of the post said it showed a fundamental misunderstanding of the risks.

"Sadly, Craig did not get it," said Emin Gun Sirer, a Cornell University computer science professor who co-authored the original paper. "It seemed like he failed to understand what the whole attack was about. That completely made me doubt his veracity."

Some had argued the identity of the founder shouldn't matter. Bitcoin's code has been updated many times since its founding and a debate over how to cope with a looming capacity problem will be resolved by bitcoin "miners" who keep the currency system running, not by the opinion of one person — even Nakamoto, whoever that might be.

Still, the accounts associated with Nakamoto control around 1 million bitcoin worth more than $450 million and their sale could disrupt a bitcoin market worth nearly $7 billion today.