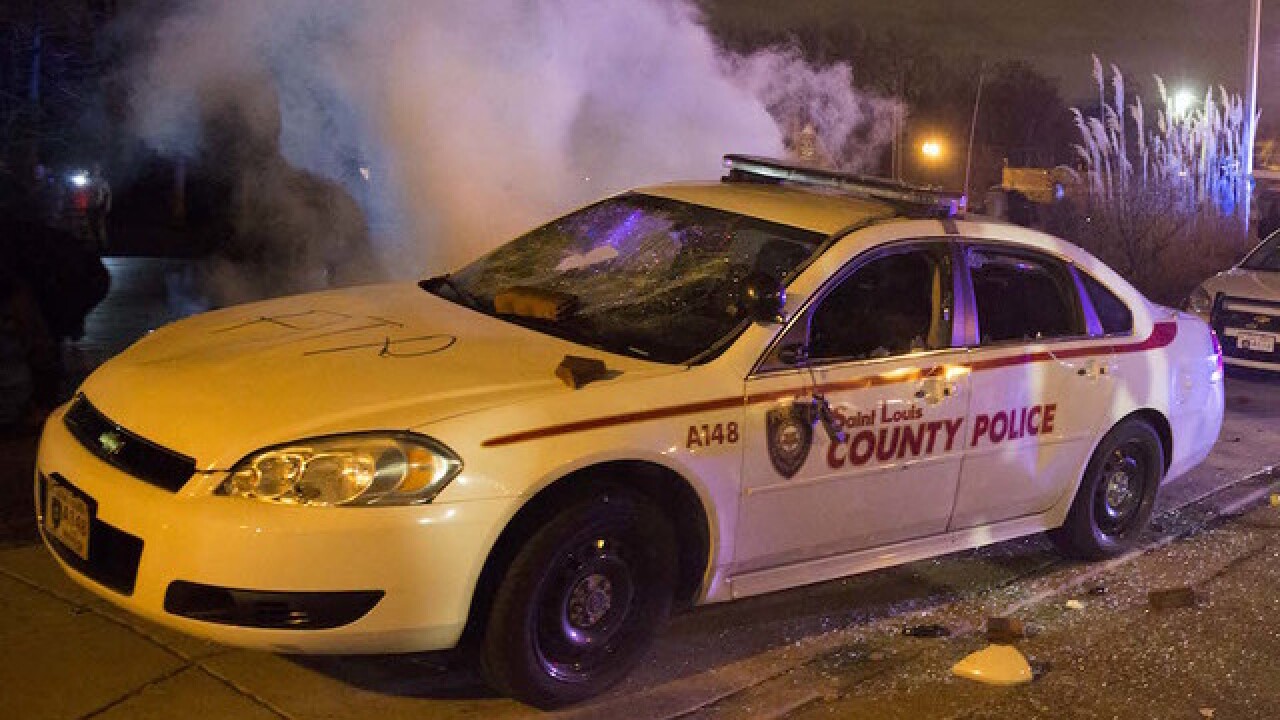 A St. Louis police officer claims he was told he needed to “tone down the gayness” if he wanted to get a promotion, according to a lawsuit.

Keith Wildhaber had been with the St. Louis Police Department for more than 20 years and was consistently among the highest scorers on the department’s promotions test. He was also given a number of “superior” performance reviews in 2014 and 2015.

In 2014, Wildhaber claims he met with John Saracino, a member of the department’s civilian police board. Saracino told Wildhaber that the “the command staff has a problem with your sexuality. If you ever want to see a white shirt (i.e. get a promotion), you should tone down your gayness.”

Saracino denied making that comment in a statement to the St. Louis Post-Dispatch.

“I never had a conversation like that. I would never say anything like that. That’s not me,” he told the Post-Dispatch.

Saracino later resigned from the civilian police board after he asked the St. Louis police chief to write a letter of recommendation for a judge who was to sentence his nephew for his involvement in a marijuana ring.

Wildhaber also said he was reassigned to night shifts after he filed a discrimination complaint with the U.S. Equal Employment Opportunity Commission and Missouri Commission on Human Rights in April 2016.

Wildhaber is seeking a jury trial, and is seeking compensatory damages for lost wages and back pay for his lack of a promotion, as well as punitive damages.