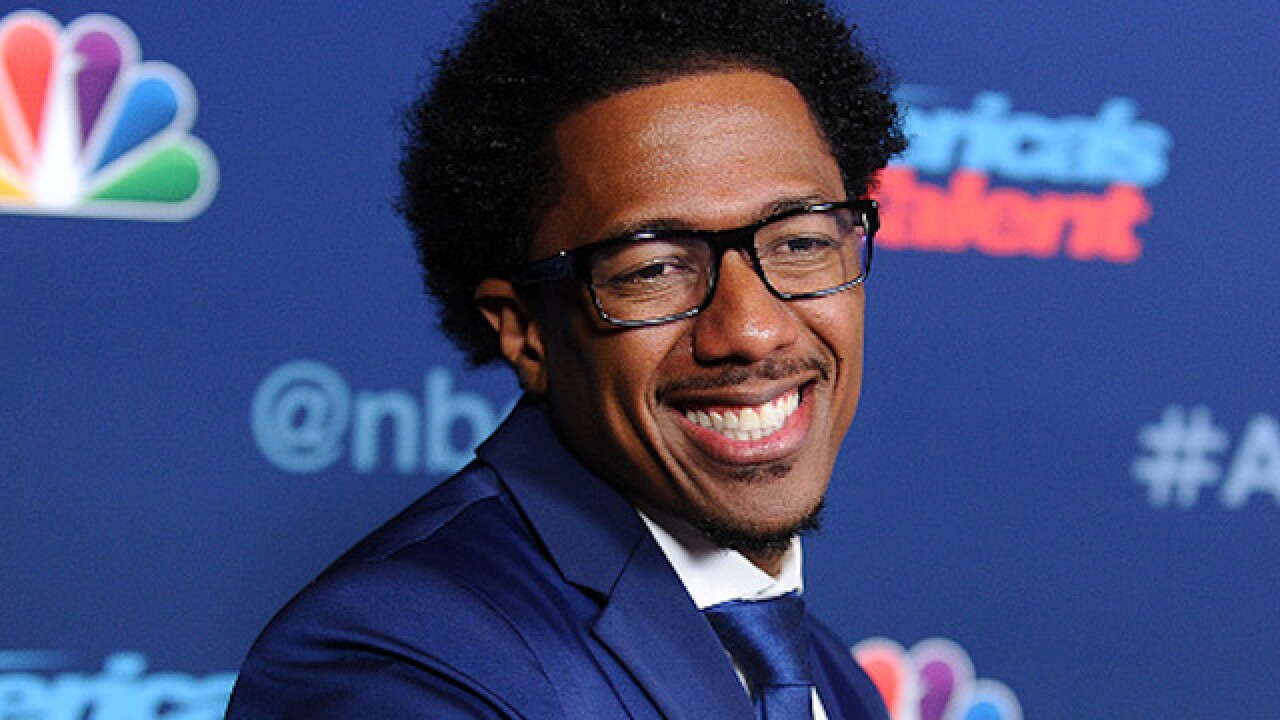 Nick Cannon's got some beef with his "America's Got Talent" bosses, and he's leaving the show as a result.

The comedian on Monday said he intends to vacate his position as host after being "threatened with termination" by executives at NBC as a result of jokes made at the show's expense on his Showtime comedy special.

"I find myself in a dark place having to make a decision that I wish I didn't have to, but as a man, an artist, and a voice for my community I will not be silenced, controlled or treated like a piece of property," Cannon wrote in a lengthy Facebook post. "There is no amount of money worth my dignity or my integrity."

Cannon alleges in his statement that his "team" informed him that NBC executives intended to argue that Cannon was in breach of contract for disparaging the network's name during his Showtime special, "Stand Up, Don't Shoot."

Cannon did not say which joke or jokes NBC took issue with.

During one portion of his special, Cannon addressed three Caucasian audience members and jokingly apologized that the comedy show would be a departure from his "America's Got Talent" persona.

"We're over here talking about b-----s and players and stuff and you think this is 'America's Got Talent.' This is going to be a little bit different tonight," he said. "You thought you were going to get the tight suits with the shiny shoes....I'm going to use some different language than what you're used to hearing on the show."

He went on to jokingly replace the N in the acronym for NBC with the N-word and quipped that his hosting gig on the show hurt his credibility in the black community.

"I grew up like a real n----r, all that stuff, but I honestly believe once I stated doing 'America's Got Talent', they took my real n----r card," he said.

Cannon said in his statement that NBC's threats to discipline him were "just another way to silence and control an outspoken voice who often battles the establishment."

"I have loved hosting AMERICAS GOT TALENT for the last 8 seasons, watching talented, brave, and courageous Americans accomplish their dreams in front of millions has been nothing but a joy, and everyone has been a pleasure to work with but my soul won't allow me to be in business with corporations that attempt to frown on freedom of speech, censor artists, and question cultural choices," he wrote.

Cannon alleges this was not "the first time executives have attempted to 'put me in my place' for so called unruly actions."

"I will not stand for it. My moral principles will easily walk away from the millions of dollars they hang over my head," he wrote. "It's never been about the money for me, what is difficult to walk away from is the fans, the people who love me on the show. This hurts tremendously."

Cannon has hosted the show since 2009.

"I wish AGT and NBC the best in its upcoming season but I can not see myself returning," he said. "As of lately I have even questioned if I want to even be apart of an industry who ultimately treats artists in this manner."