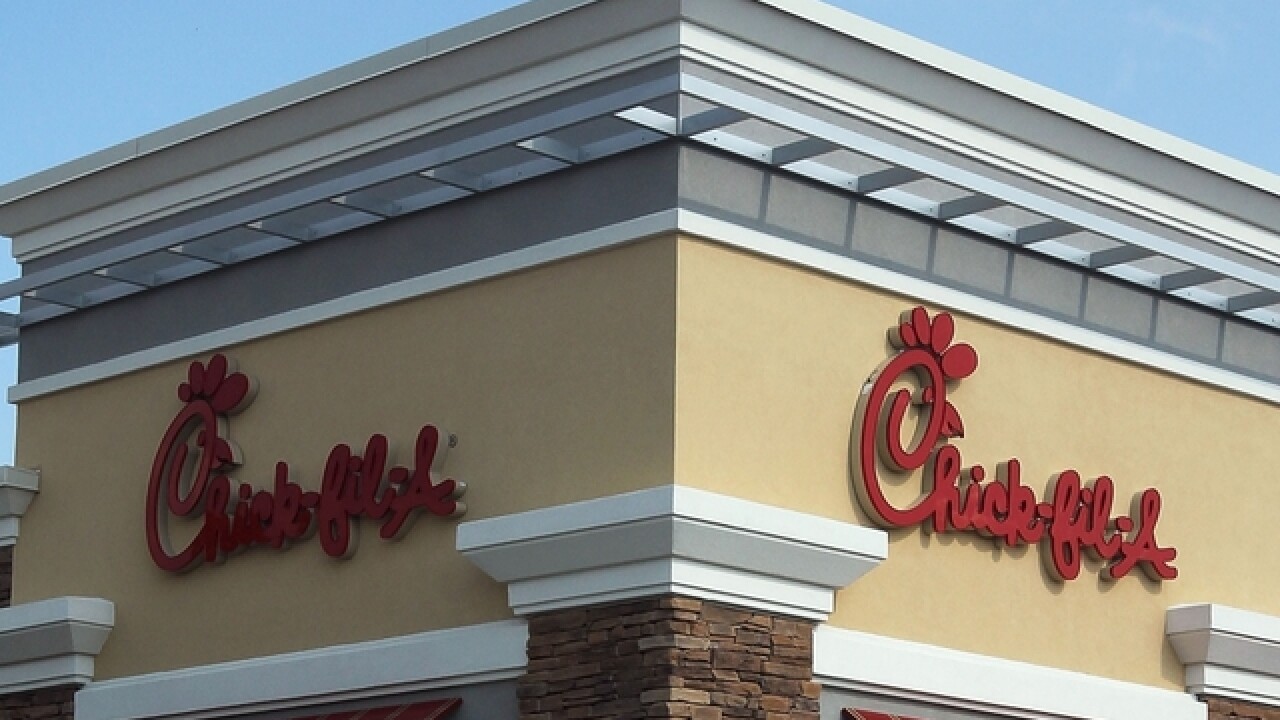 An Illinois man with autism has filed a lawsuit against a Chick-Fil-A restaurant and its parent company, claiming he was denied a job because of his disability.

According to the lawsuit, 25-year-old James Kwon held a job at a restaurant through a work-study program in the fall and winter of 2013. Though his manager stated that Kwon performed his duties diligently and capably, the work-study program ended.

Kwon then hired a job coach in the hopes of finding full-time employment, In the summer of 2014, he and his job coach entered a Chick-Fil-A restaurant in Orland Park, Illinois and asked for a job application. However, the manager was not available.

Jin-Ho Chung, Kwon’s lawyer, claims that Sanchez’s statements violate the American Disabilities Act. He says the Chick-Fil-A failed to make an assesment of Kwon’s ability to perform work, and failed to investigate any accommodations they could make to allow Kwon to perform the job.

Kevin Bulmann, the owner of the restaurant, released the following statement to Fox News.

"Chick-fil-A at Orland Park is aware of Mr. Kwon's lawsuit and strenuously denies violating any laws.  Our restaurant does not discriminate against qualified individuals with disabilities. The United States Equal Employment Opportunity Commission investigated Mr. Kwon’s allegations and did not find cause to believe that discrimination occurred."