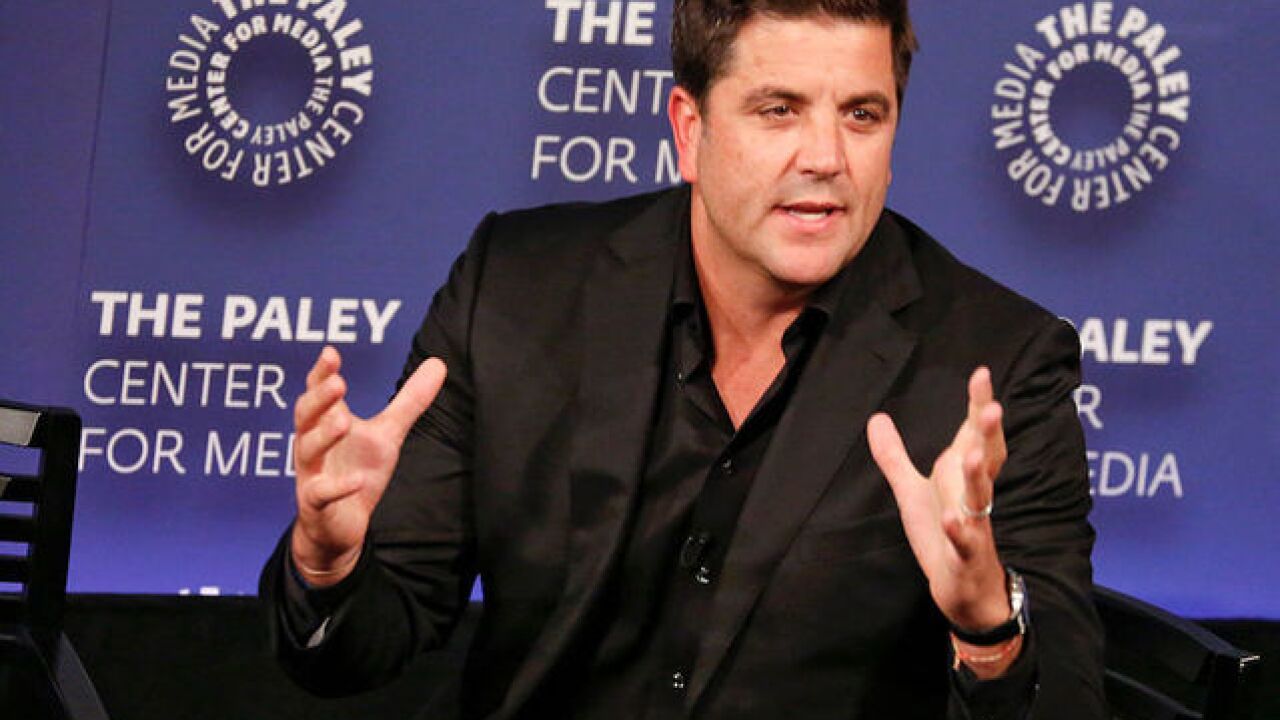 On Monday CBS said: never mind. Now Elliott is out of a job.

Something changed over the weekend, but it's not clear what.

Elliott and his agent did not respond to a request for comment on Monday afternoon.

In a lunchtime statement that stunned the tight-knit TV news business, CBS indicated that he would be off the air, effective immediately.

"CBS News and Josh Elliott are parting ways," a spokeswoman said. "Josh will no longer be reporting for CBS News. We are grateful for his contributions over the last year, and we wish him the very best in his future endeavors."

Elliott's broadcasting chops are highly regarded. But his career path has been topsy turvy for the past few years.

In 2011, Elliott left his job as a host of ESPN's "SportsCenter" to join its sister network ABC's "Good Morning America." The move was part of a bid to topple NBC's "Today" show, and Elliott and the "GMA" ensemble did surpass "Today" in the ratings in 2012.

But things got ugly between Elliott and his bosses at ABC. In 2014 he leapt to NBC with hopes for high-profile roles in the news and sports divisions, but his tenure there was short-lived.

In March 2016, he leapt again, this time for CBS News. CBS said his primary job would be as an anchor on CBSN, the news division's streaming TV service.

At the time, TV agents and executives said Elliott was being groomed for one of the news division's top jobs.

But he lasted less than a year.

On Friday, he announced on CBSN that he was leaving his 9 a.m. to 1 p.m. daytime anchoring post.

A CBS source said at the time that Elliott was being "untethered from the anchor desk."

A spokeswoman said in a statement, "Josh is going to be taking field assignments and reporting long form pieces as well. He will appear across CBS News programs, including CBSN."

The same spokeswoman said Monday that he was leaving the network.