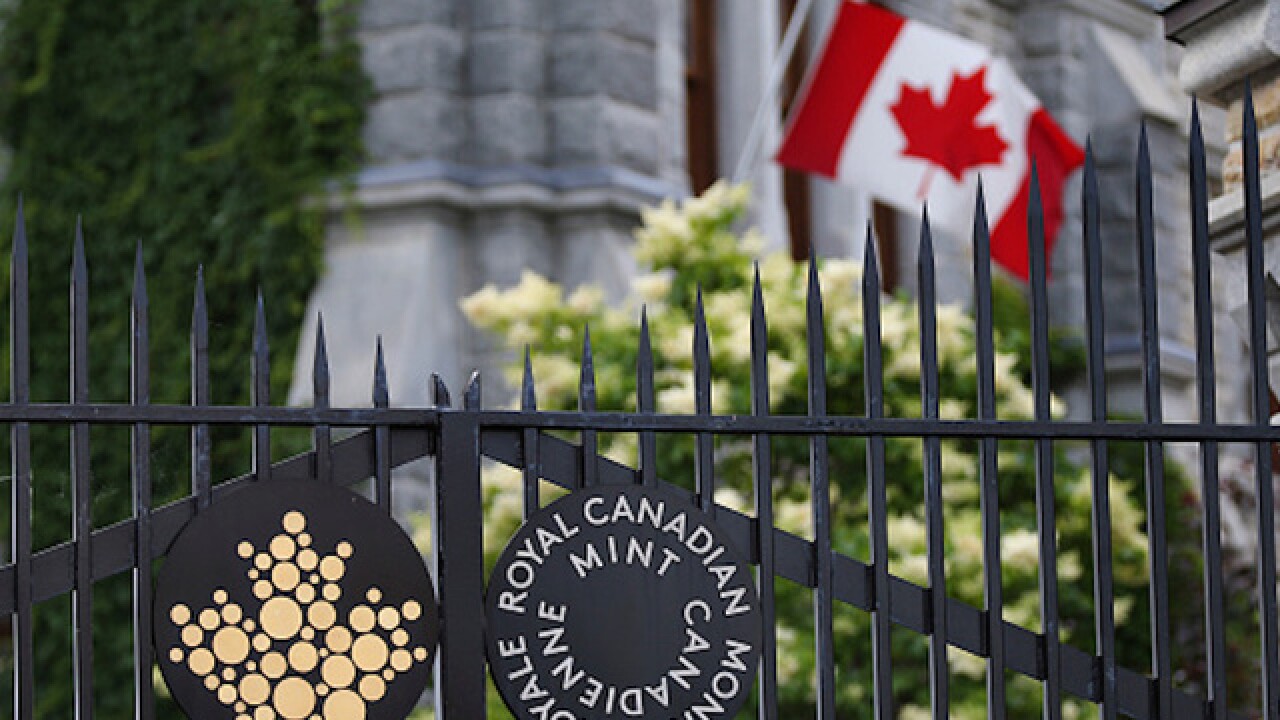 A Canadian man faced a judge on Monday after being accused of stealing $165,000 worth of gold from the Canadian mint using his rectum.

According to the CBC, Leston Lawrence was found guilty of stealing 22 gold "pucks" from the Ottawa mint over the course of months. Lawrence is attempting to repay the money he stole from the mint, which will impact his sentence.

When leaving the mint, Lawrence, like other mint employees, were subject to a screening. Lawrence frequently set off the mint's walk-through metal detectors. But when security would use a handheld medal detector, the less sensitive detectors would fail to find the gold that he kept in his rectum.

The CBC reported that Lawrence sold most of the gold pucks, which weighed from 192 to 264 grams apiece, to the  Ottawa Gold Buyers. Investigators found that he sold one of the pucks to Ottawa Gold Buyers for $7,966.27.

Lawrence worked from the Mint from 2008 through 2015. As part of his job, Lawrence would take gold products and melt them into pure gold.