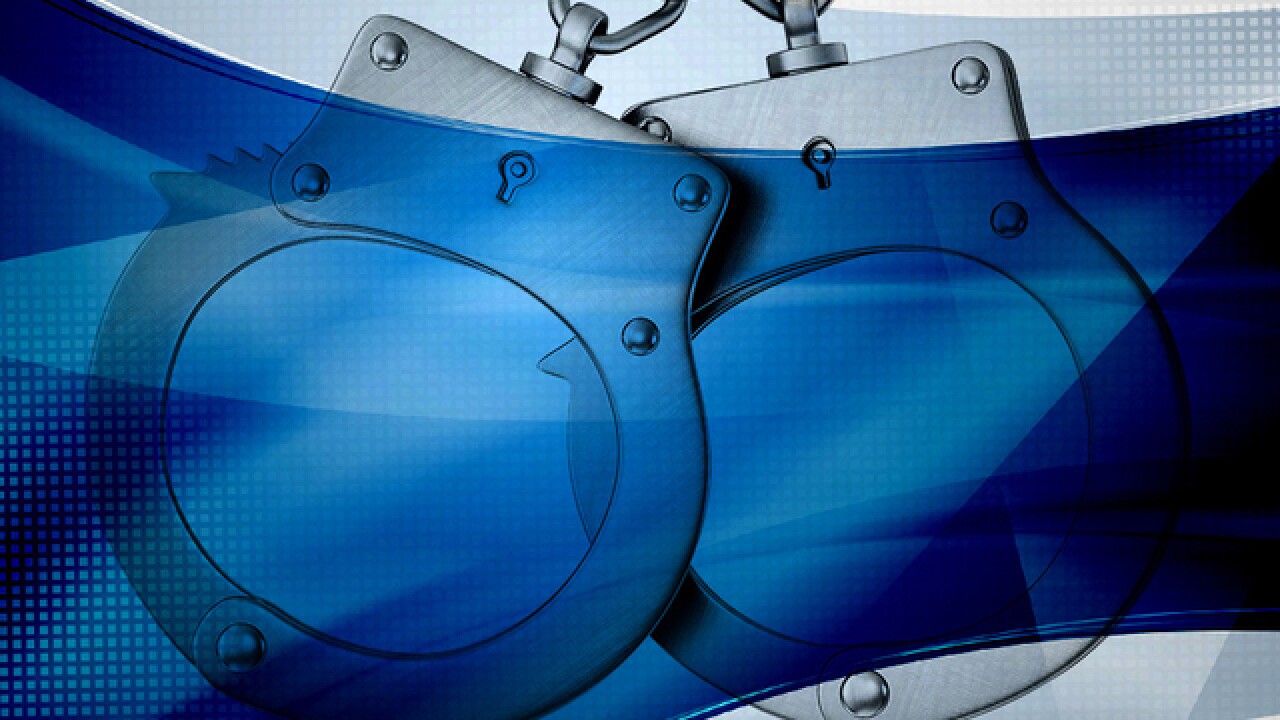 SAN LEANDRO (AP) — A woman in the San Francisco Bay Area has been arrested on suspicion of posting handwritten messages at several homes, targeting Asian Americans and suggesting that those not native to the United States should leave the country immediately.

Police in San Leandro said officers were called to a neighborhood Friday evening after the notes were found taped to five homes.

A doorbell security camera captured a woman taping a note to someone's front door, and police soon found the suspect in the neighborhood.

Police said Nancy Arechiga was arrested on suspicion of committing a hate crime “that instilled fear and intimidation” upon residents.