Buzz Aldrin: Space Force is 'one giant leap in the right direction' 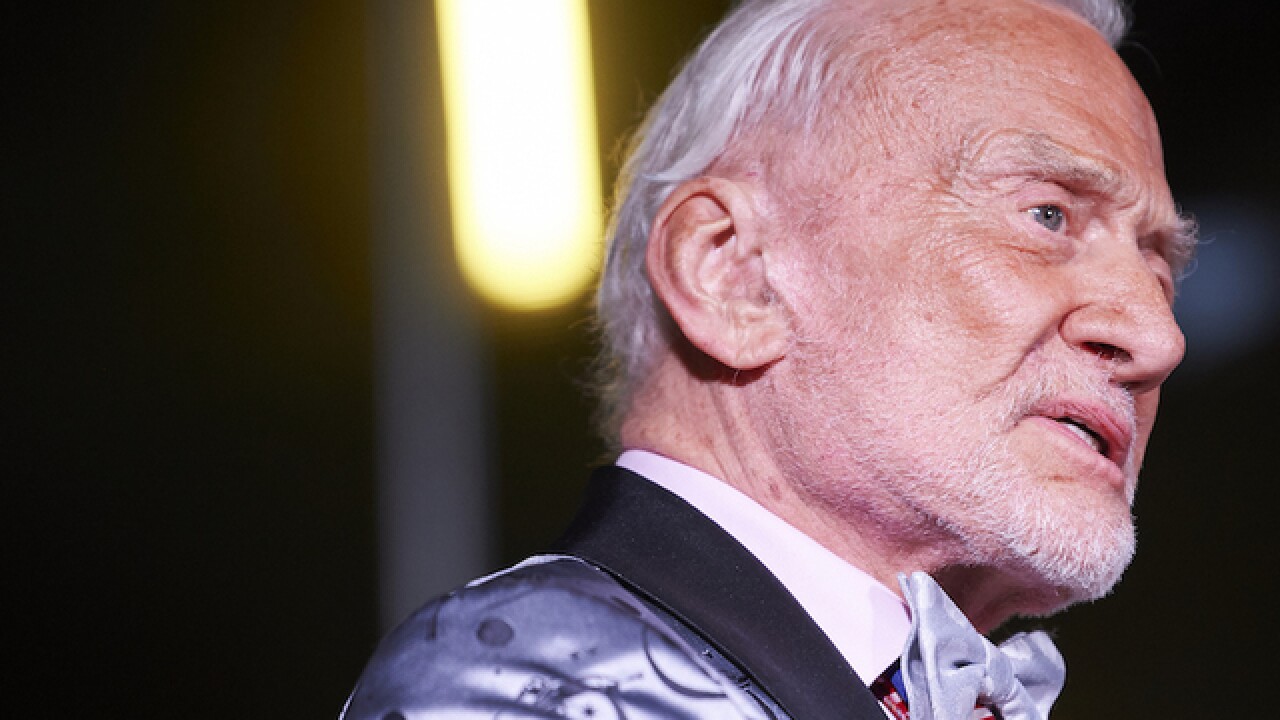 Image copyright 2018 Getty Images. All rights reserved. This material may not be published, broadcast, rewritten, or redistributed.
Cooper Neill
<p>Buzz Aldrin receives an award during the EarthxGlobal Gala on April 20, 2018 in Dallas, Texas. </p>

He was there when man first landed on the moon in 1969 and on Friday, Buzz Aldrin endorsed a new galactic effort — the Trump administration's Space Force.

"One giant leap in the right direction. #SpaceForce," the retired astronaut tweeted, quoting a message from Vice President Mike Pence about the initiative.

On Thursday, Pence called for the establishment of a Space Force by 2020 and noted the Department of Defense would be taking to steps to reform the military's approach to space. The announcement comes after President Donald Trump said in June that he was directing "the Pentagon to immediately begin the process necessary to establish a Space Force as the sixth branch of the armed forces." The establishment of the new military service would require congressional approval.

Although Aldrin praised the proposed program, at least one another retired astronaut panned it as unnecessary.

"I don't think it's necessary," Scott Kelly told CNN's Brooke Baldwin on "CNN Newsroom with Brooke Baldwin" Thursday. "Space is an environment that we're supposed to work together peacefully in."

"The only person you hear promoting this is the President, so it'd be nice to get a little more of a buy-in from the experts and it doesn't seem like we have that," he added.