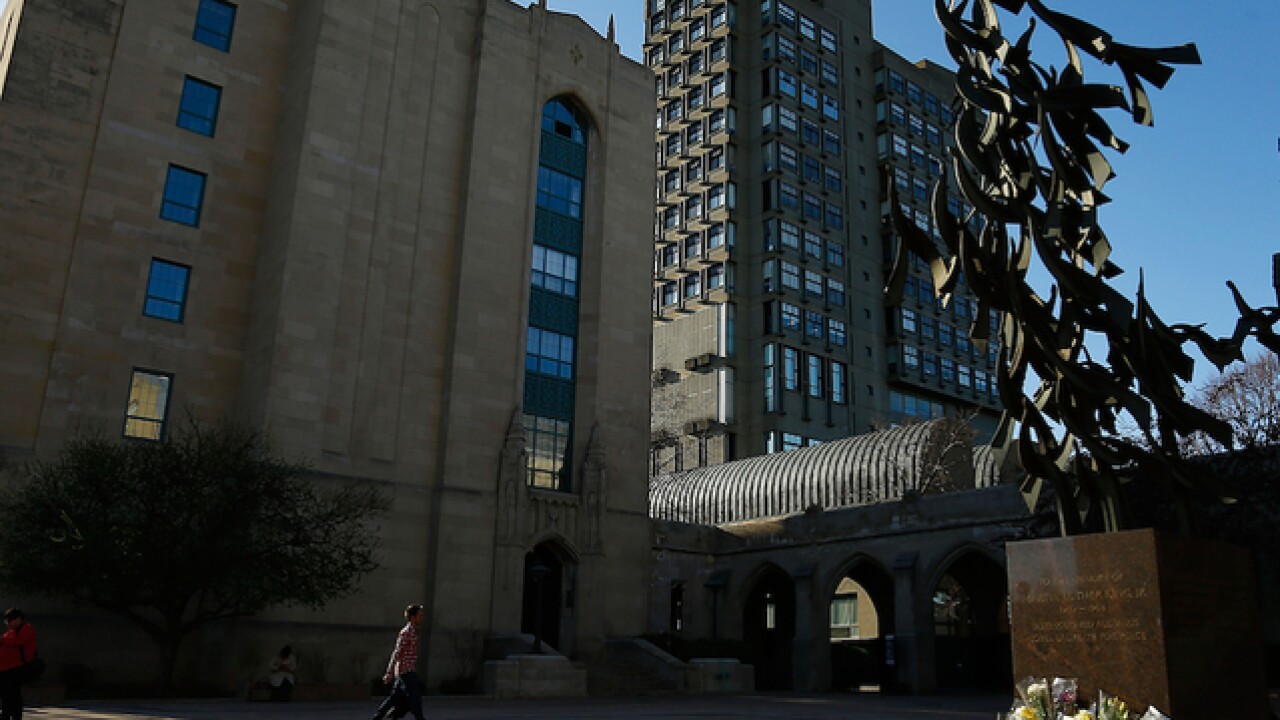 A tweet from the department's official account Friday morning says the area near a university library and a bank is being reopened. The department says its bomb unit investigated but didn't find anything.

Boston University initially said there was a "heavy police presence for an emergency situation" on campus and urged people to stay clear of the area.

A stretch of a major artery through campus was temporarily closed but has since been opened.

The student newspaper, The Daily Free Press, tweeted that a library had been evacuated.