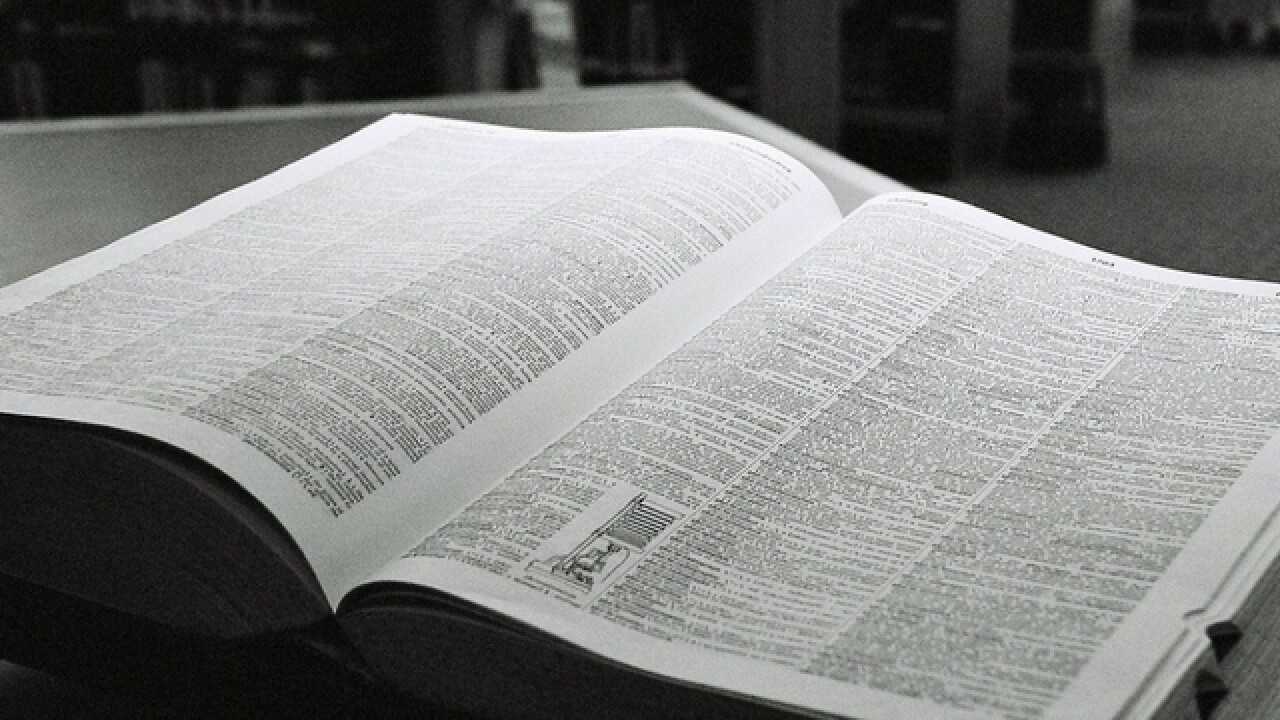 (CNN) -- "Ghost," "side-eye" and "facepalm" are now included in the official Merriam-Webster's dictionary.

On Tuesday the dictionary announced it had added more than 1,000 words.

"These are words that have demonstrated frequent and increasing use in a variety of sources, and are therefore likely to be encountered by a reader -- and should be in the dictionary," according to a statement on the dictionary's website.

The dictionary editors use three criteria when picking words to add to the list: frequency of use, widespread use, and meaningful use -- that the word is used to mean the same thing, said Peter Sokolowski, Merriam-Webster editor at large.

While some of the new additions, like Seussian, have been around since the 1930s, "some of these words seem really fresh -- like net neutrality or humblebrag -- basically, there's only one real criterion: frequency of usage. If a word is used frequently, by many publications, and online, that's what we're looking for."

And then there are words like snollygoster (definition: a shrewd, unprincipled person, especially an unprincipled politician) that was removed from the dictionary in 2003 and added back this year, in part because of Bill O'Reilly's love of the word, according to the dictionary citation.

The update also includes revisions to existing entries to include more meanings. For example, the definition of artisanal now refers to food (like, artisanal cheese).

According to a post on the Merriam-Webster website, dictionary editors spend a few hours each day reading books, newspapers, electronic publications and more in search of new words. The editorial staff consists of about 25 people.

Merriam-Webster's Twitter account -- which is known for its sassy political fact checking -- tweeted a series of new words in the dictionary on Tuesday.