Authorities in L.A. seize over $378K of illegal gun items from China 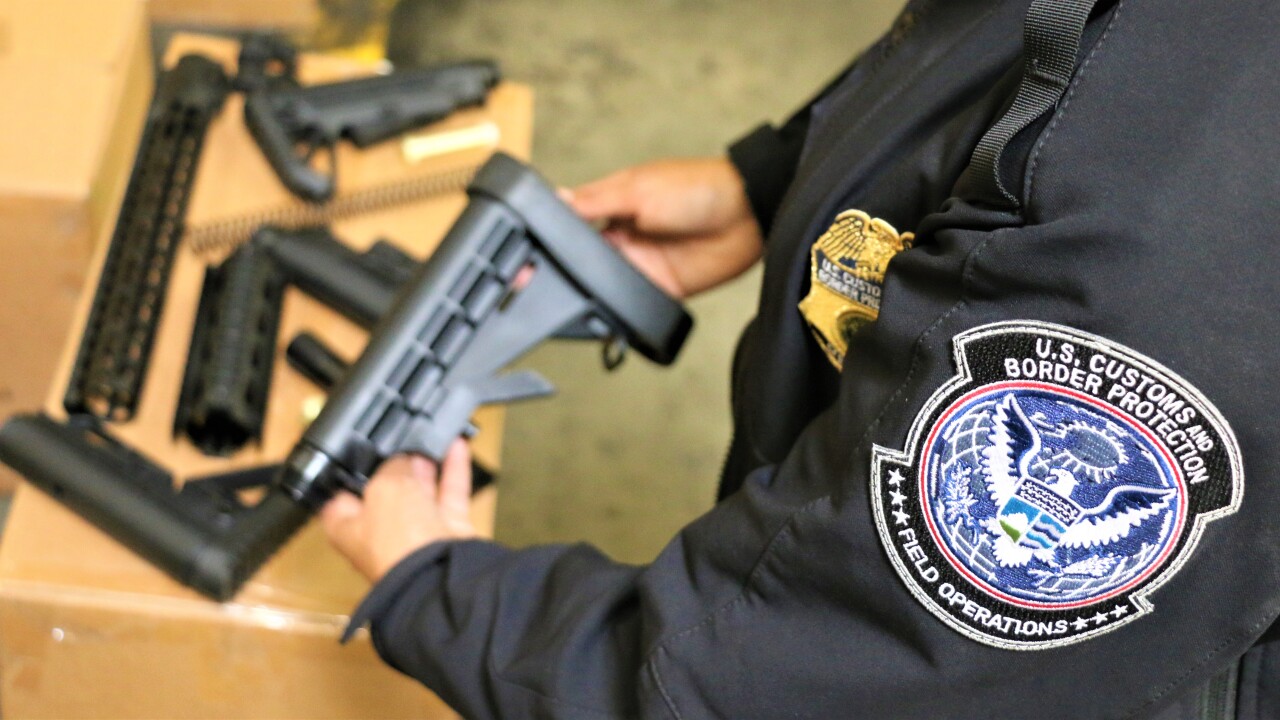 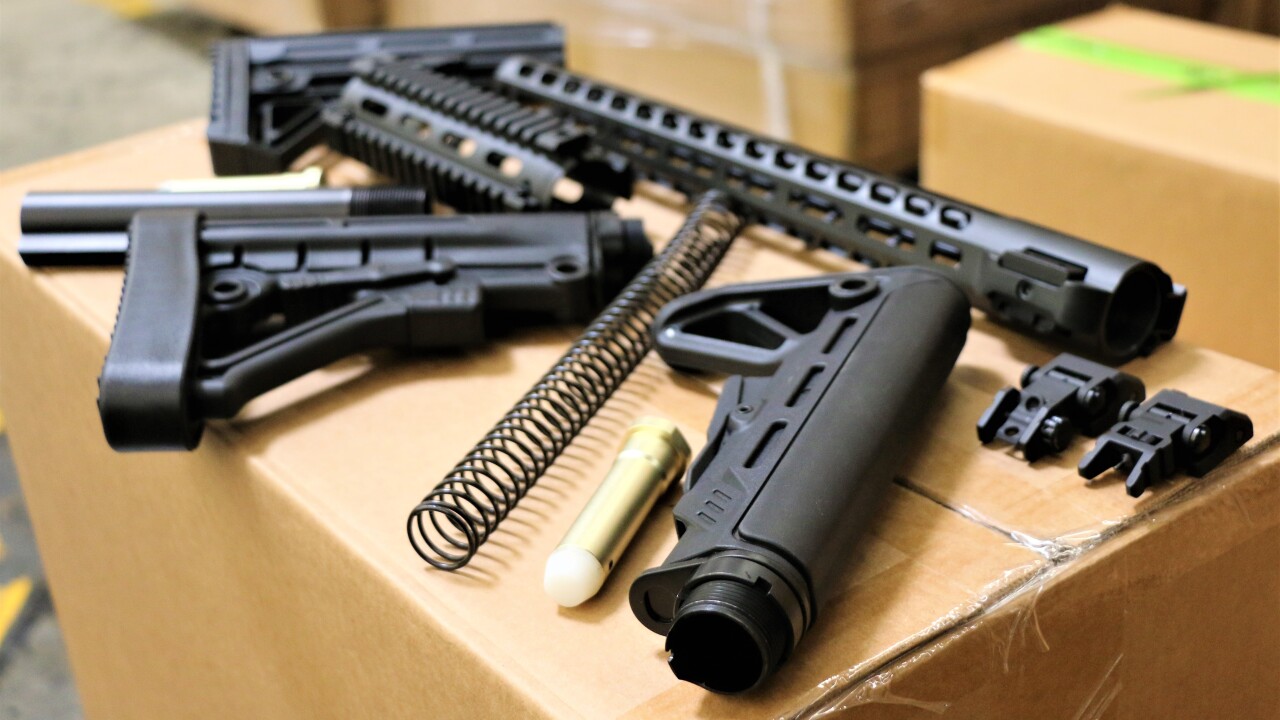 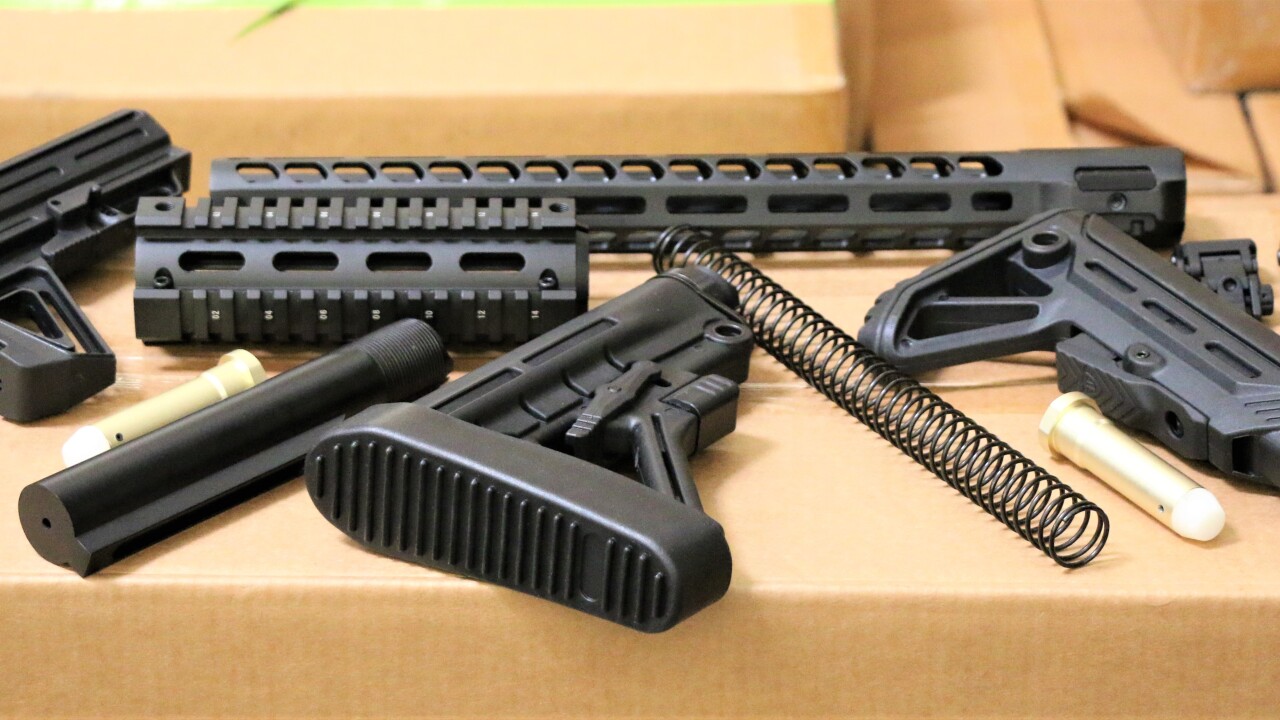 CBP officers in coordination with the Machinery Center of Excellence and Expertise, and the Bureau of Alcohol, Tobacco, Firearms and Explosives seized items described as sights, stocks, muzzles, brakes, buffer kits, and grips which arrived in three shipments from China.

These items had a combined domestic value of $378,225.00, according to the U.S. Customs and Border Protection communications office.

CBP officers referred the items to ATF investigators, who confirmed that the firearm parts violated the Arms Export Control Act and International Traffic in Arms Regulations.

Federal regulations impose importation restrictions to certain countries to which the United States maintains an arms embargo, and one of such countries is China.