Anti-smoking pills do not raise risk of suicide 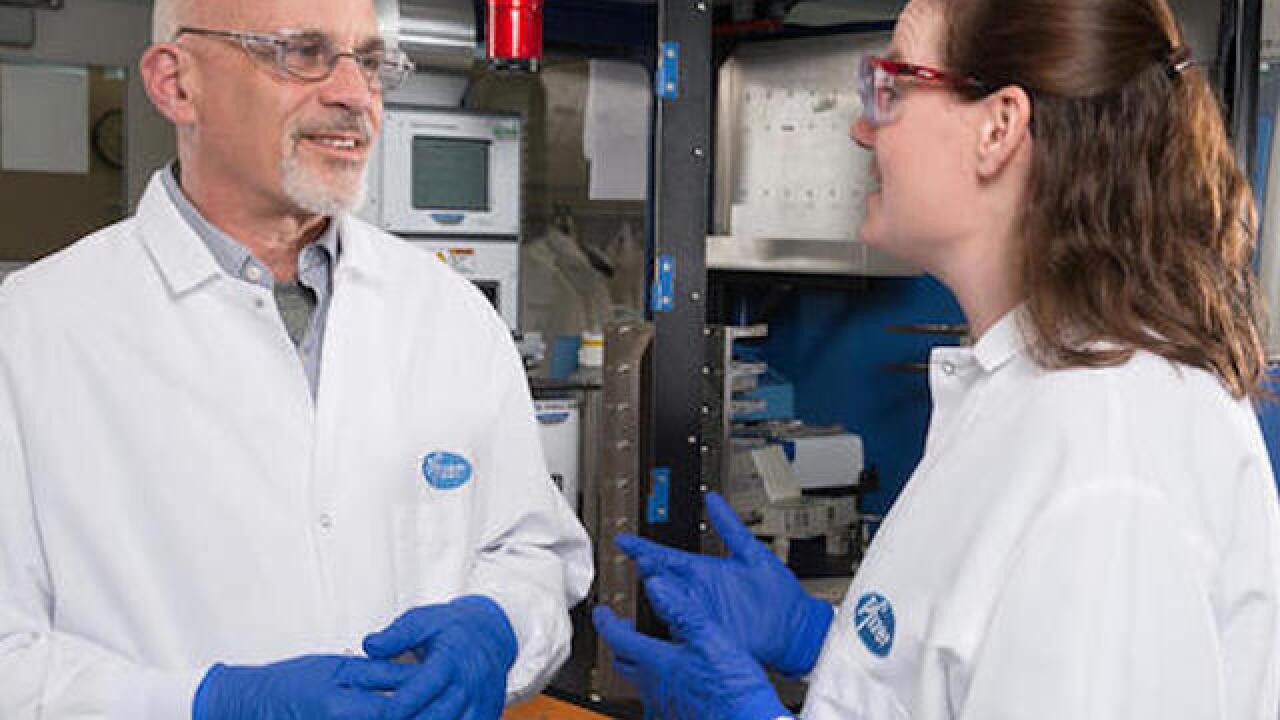 Now Chantix maker Pfizer and Zyban maker GlaxoSmithKline hope the Food and Drug Administration, which ordered them to do the study, will remove the so-called "black box warnings" put on their prescription drugs due to anecdotal patient reports of serious psychiatric side effects.

The warnings — about "changes in behavior, hostility, agitation, depressed mood, and suicidal thoughts or actions" in some patients, all potential problems for people quitting without medication — scared off many doctors and smokers trying to quit. The black boxes also led to a U.S. ban against pilots and air traffic controllers using Chantix that's still in effect, though the Federal Aviation Administration may reconsider it.

Meanwhile, experts say both Chantix and Zyban are safe — far safer than smoking, which kills about 440,000 Americans each year.

Zyban, approved in 1997, has been available as generic bupropion for a decade, so it's no longer actively marketed by Britain's GlaxoSmithKline PLC. But Chantix, approved in 2006, has patent protection until 2020 in the U.S. and 2021 in Europe. Lifting the black box warning — and similar warnings in countries around the world — likely would boost Chantix sales until those patents expire and cheaper generic copycats arrive.

Months ago, the companies sent the FDA detailed study results showing the risk of suicidal thoughts or behavior for patients taking either drug is the same as for dummy pills. The results, being published online Friday evening by the British medical journal The Lancet, echo findings of about 40 earlier studies.

Pfizer executives and longtime medicinal chemist Jotham Coe, the inventor of Chantix, think it's been vindicated. Coe, who still works at Pfizer, is a former smoker who quit cold turkey after his father, uncle, aunt and both grandmothers died of cancer or emphysema after years of smoking.

"I understand how difficult and grueling the quitting journey can be," he wrote.

New York-based Pfizer Inc. hopes to discuss the results with regulators around the world, including the FDA, which isn't saying what it will do.

The 8,144-patient, 16-country study divided participants into four groups, each receiving either Chantix, Zyban, a nicotine replacement patch or dummy pills. They got treatment for 12 weeks and then were followed for another 12.

Half the participants had existing psychiatric problems — depression, anxiety, post-traumatic stress, obsessive-compulsive disorder or schizophrenia. Those conditions are more common in smokers than nonsmokers and make it harder to quit.

No participants committed suicide, though two taking dummy pills and one taking Zyban attempted it. The drugs can cause other side effects: mostly nausea, insomnia, abnormal dreams and headaches.

Chantix and Zyban "pose no greater risk for suicide or suicidal ideation than the patch or nothing," concluded Dr. Norman Edelman, a pulmonary specialist and the American Lung Association's senior science consultant.

With millions of people still smoking, and "about half of them likely to die of smoking-related diseases," doctors can now prescribe the pills without worry of psychiatric risks, added Edelman, who was not involved in the study.

It also found that Chantix was the most effective quitting method, with about 22 percent of those getting Chantix still not smoking after the six months, compared to about 16 percent each for Zyban and the patch, and 9 percent for dummy pills.

The study was still ongoing when the FDA last reviewed the warning in October 2014, and the agency decided to keep the black box until the study was finished.

"The FDA will review the findings of this study along with additional scientific evidence as we continue to evaluate this issue, as well as take follow-up action and update the public as appropriate," the agency wrote last week in response to questions from The AP.