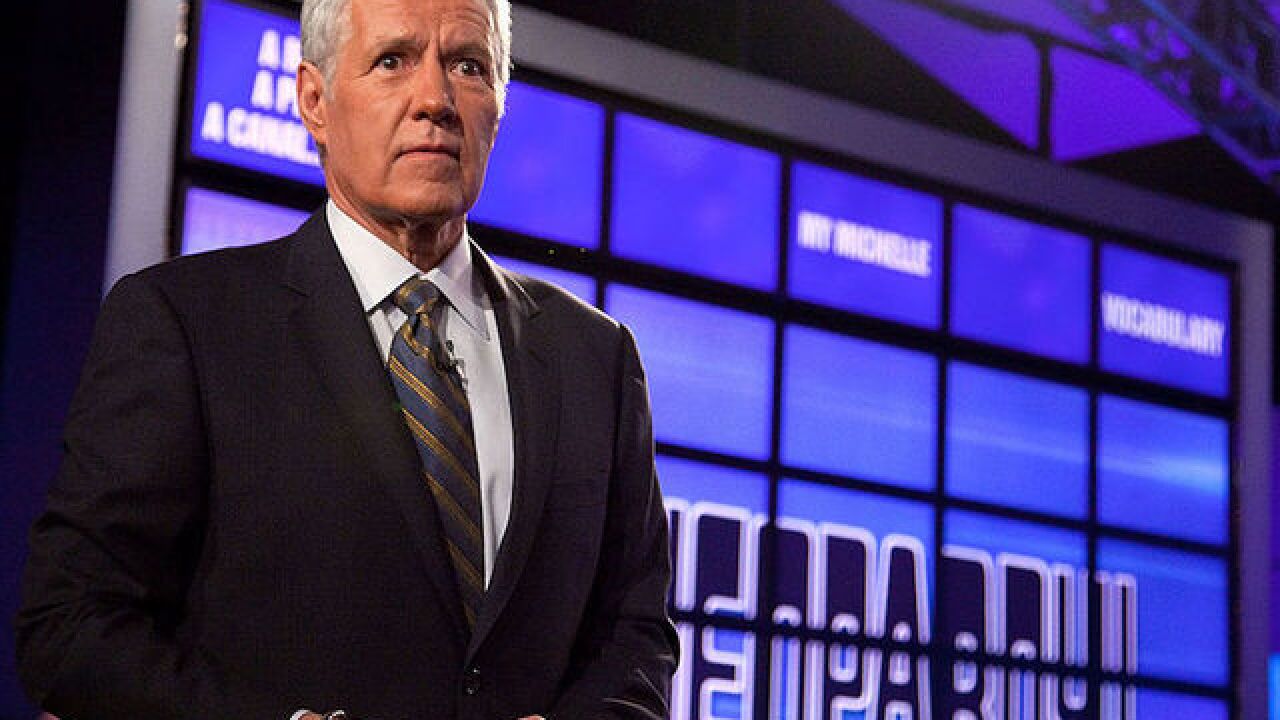 "Jeopardy!" viewers got a wild surprise on Monday when host Alex Trebek spit out the lyrics of popular rap songs during a round of the 2017 College Championships.

Trebek "rapped" the lyrics in his normal monotone voice, causing viewers to express the hilarity of the category. The lyrics Trebek gave as answers were from songs by Drake, Kendrick Lamar and Lil' Wayne, among others.

A viewer captured video of the hilarity and posted it on Twitter:

We watch @jeopardy every night! Finally I got the entire category right!! ??? #letsrap #jeopardy pic.twitter.com/KuOEftfygg

Viewers shared their response to Trebek's take on modern rap on social media.

Listening to Alex Trebec read rap lyrics as the clue on @Jeopardy #collegechampionship may be the highlight of my day so far. ?

Monday's episode of "Jeopardy!" was not the first time Trebek dropped rap lyrics. In 2014 during the "Battle of the Decades" tournament, Trebek went Old Skool with a 90s rap category.