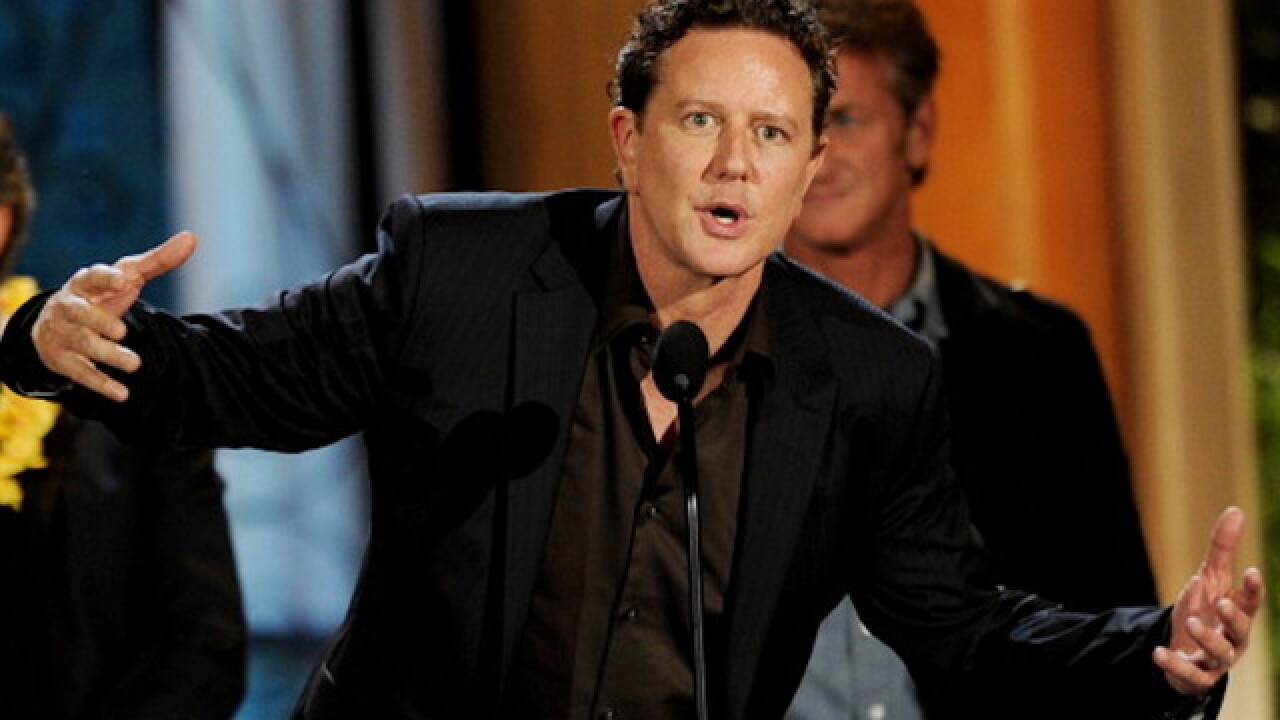 Actor Judge Reinhold, whose notable roles include appearances in Beverly Hills Cop and Fast Times at Ridgemont High, was arrested on a charge of disorderly conduct Thursday at a Texas airport.

The Dallas Morning News reports that Reinhold was arrested after he “became belligerent” when he was selected for a random pat-down at Dallas Love Field Thursday afternoon.

Reinhold reportedly passed through a TSA scan, but was pulled aside for a pat down when his bagged set off an alarm. Reinhold refused, saying he didn’t know why he needed to be patted down after passing through the scanner.

TSA agents said Reinhold could be taken to a private screening room for a pat down, but he refused and became angry. Agents then called Dallas police, who were unable to calm the actor down.

Reinhold was booked in the Dallas County Jail for the offense. As he was escorted into jail, the Star-Telegram reports that he told reporters “Thanks for the exposure, guys. Appreciate it. Glad you’re here.”