Actor streams suicide on Facebook Live days after getting arrested 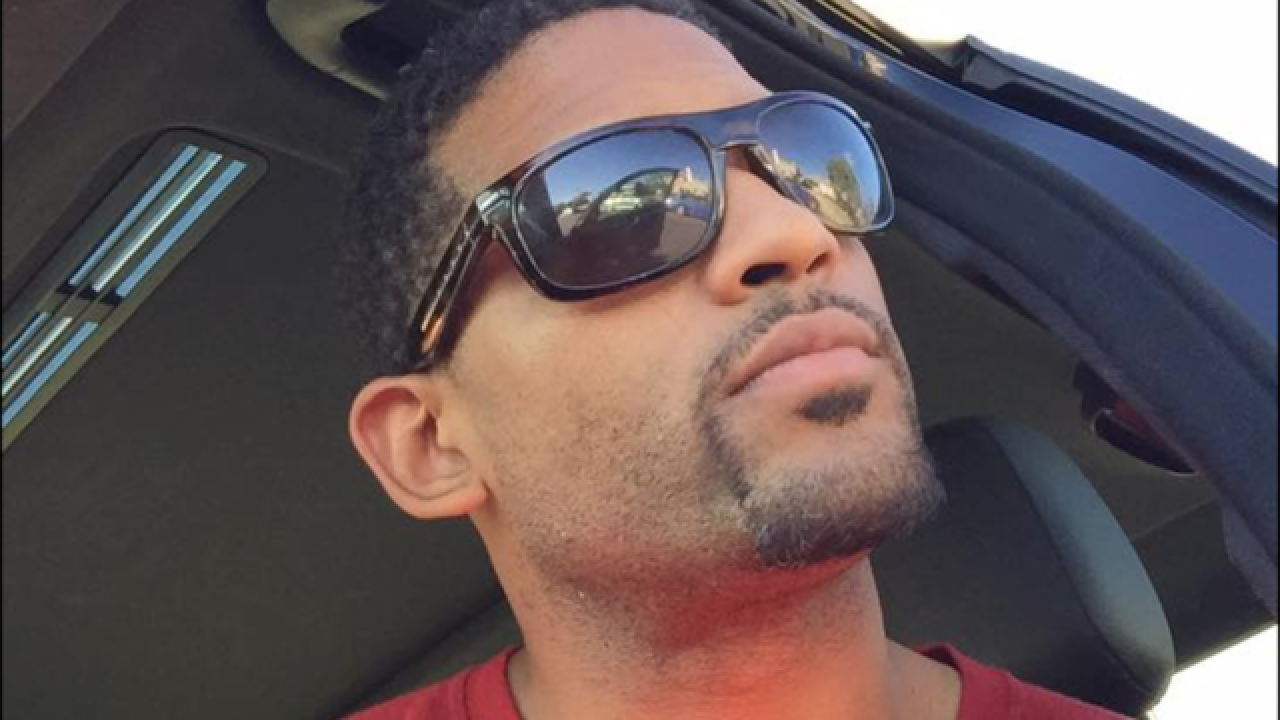 Actor Frederick Jay Bowdy took his own life on Monday as he filmed the moment live on Facebook for his friends to watch, the Los Angeles Times reported.

Days before his suicide, Bowdy was arrested on suspicion of sexual assault, and posted a $100,000 bond.

On Monday morning, a family member in Texas reported to the Los Angeles Police Department that Bowdy was attempting suicide. The 33-year-old was found unresponsive in his car.

The Los Angeles Times reported that the video his since been removed from Facebook.

Bowdy appeared in recent films such as "Prepper" and "The SocialPath," according to his IMDB page. According to his Facebook fan page, Bowdy was filming a movie titled "Going Vertical," which will highlight the US men's basketball team's appearance in the 1972 Olympics.

The young actor moved to Los Angeles after a brief career teaching in Texas.

According to his Facebook page, he was a father to six children.