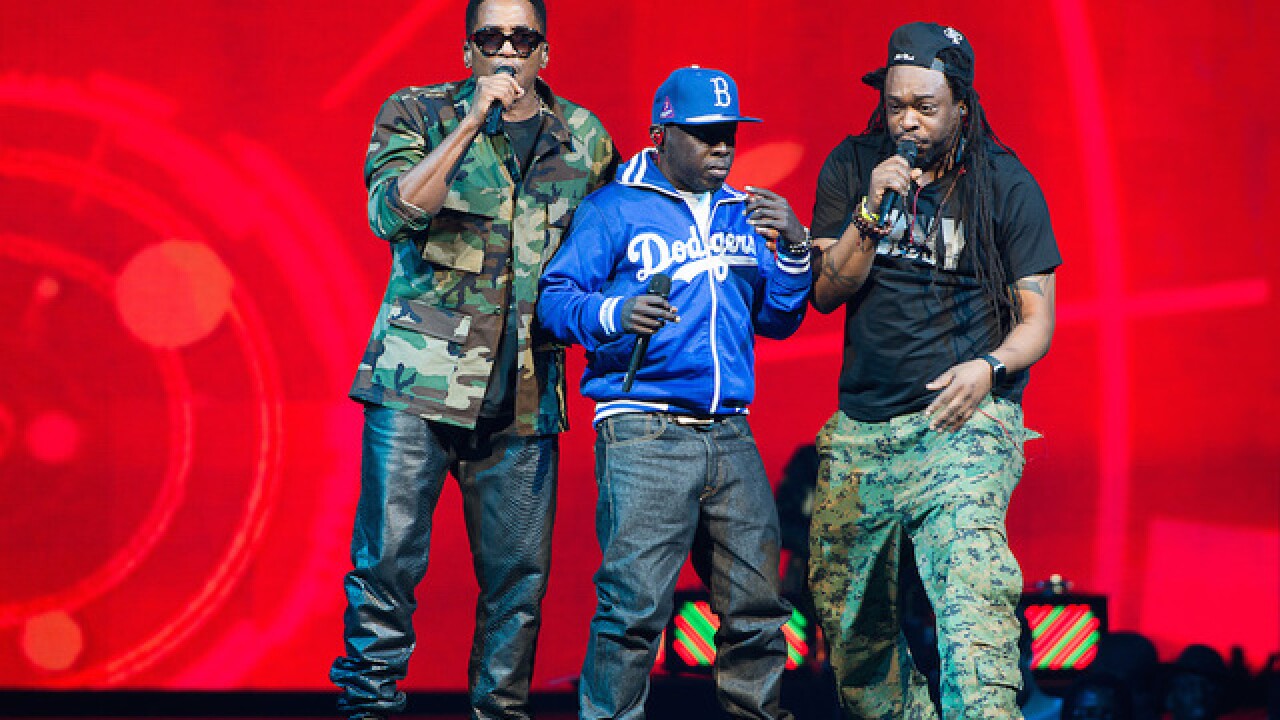 Image copyright 2013 Getty Images. All rights reserved. This material may not be published, broadcast, rewritten, or redistributed.
Dave Kotinsky
<p>Q-Tip, Phife Dawg and Jarobi White of A Tribe Called Quest perform at Barclays Center on November 20, 2013 in New York City.</p>

A Tribe Called Quest will release their final record on Nov. 11, which includes material they recorded with rapper Phife Dawg who died in March.

In a handwritten note posted on Facebook, veteran rapper and producer Q-Tip said they were inspired after the hip-hop group reunited for the first time in 18 years last year to perform on "The Tonight Show."

He said although they lost their brother Phife Dawg, "he left us with the blueprint of what we had to do." The album will also feature collaborations with Busta Rhymes and Consequence. Their last album "The Love Movement" came out in 1998. Last year, they re-released a 25th anniversary edition of their debut album "People's Instinctive Travels and the Paths of Rhythm."