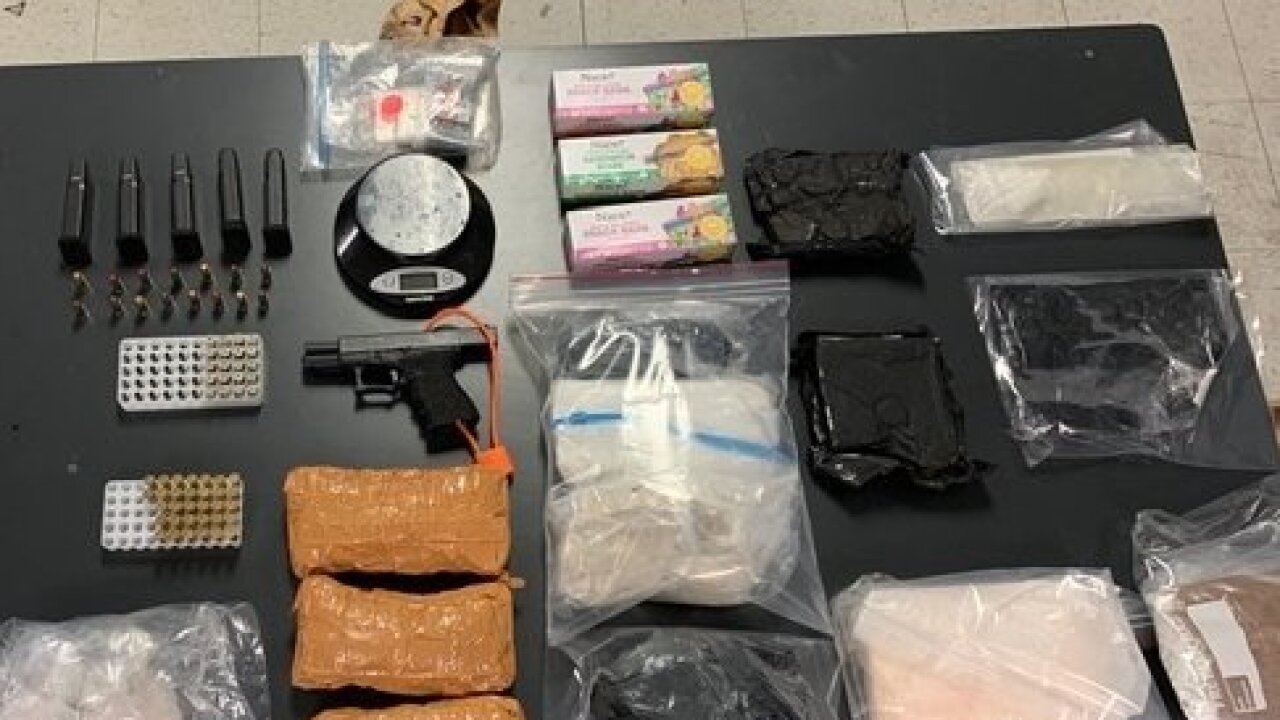 A recent drug bust in Southern California yielded 18 pounds of fentanyl, according to the Orange County Sheriff's Department. According to authorities, that's enough fentanyl for 4 million fatal doses, or enough to overdose every single person in Orange County.

Police say the threat of fentanyl is increasing exponentially. Orange County authorities "have seized more than 100 pounds of the deadly drug, setting the pace to more than double fentanyl seizures for the third year," according to a news release.

"The threat this extremely potent drug poses to our community is increasing exponentially, not subsiding," Orange County Sheriff Don Barnes said in a news release.

According to the California Department of Health, statewide fentanyl deaths increased 614 percent from 2014 to 2018, jumping from 104 to 743 deaths. California's figures mirror a similar national uptick of fentanyl deaths. Among the more than 70,200 drug overdose deaths estimated in 2017, the sharpest increase occurred among deaths related to fentanyl and fentanyl analogs (other synthetic narcotics) with more than 28,400 overdose deaths, according to the U.S. Centers for Disease Control and Prevention.

The drug seizure in Orange County on October 16 that produced 18 pounds of fentanyl, which has a street value of $1.25 million, also yielded 5 pounds of heroin and half a pound of methamphetamine. Police also seized a loaded semi-automatic handgun and $71,000 in cash.