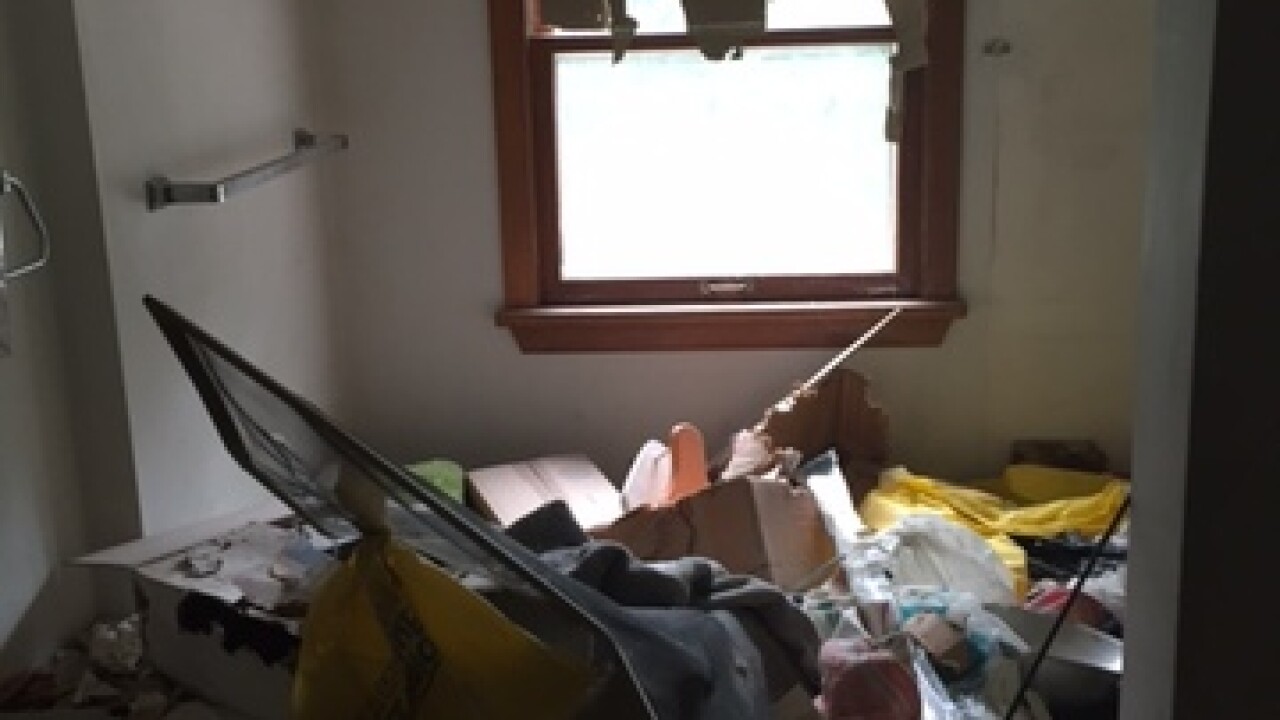 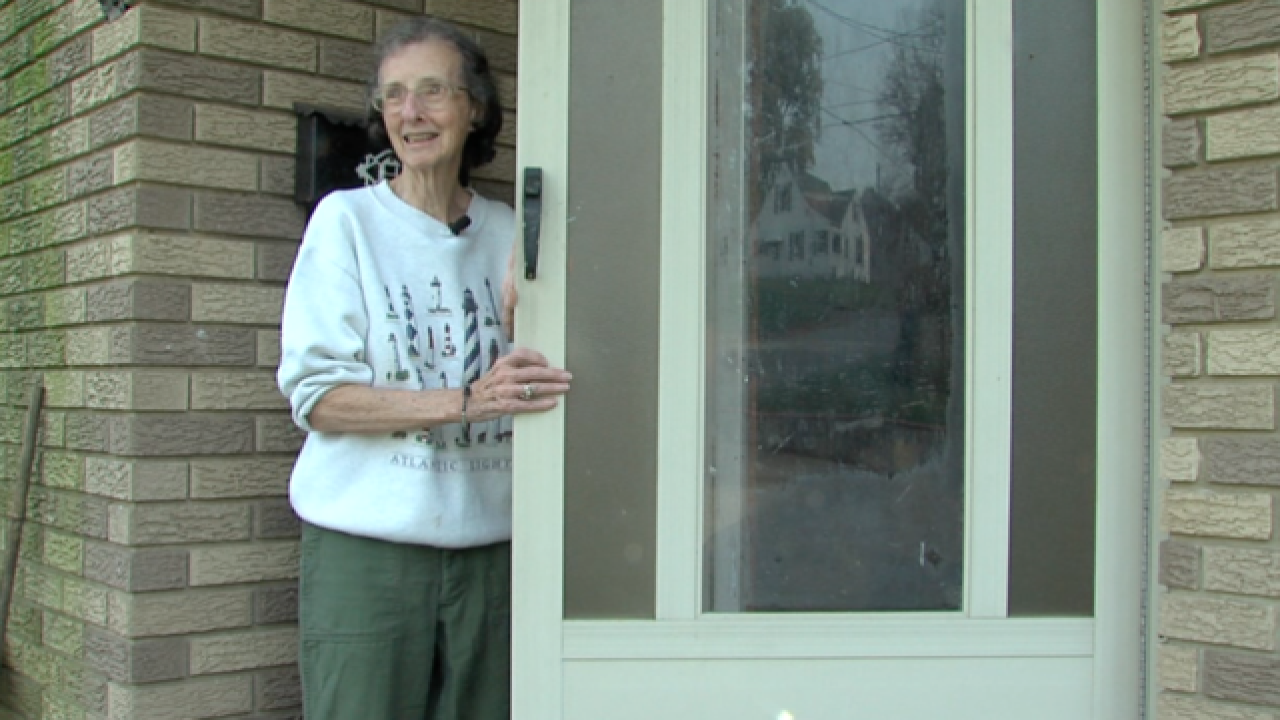 For the past three years, an 86-year-old Akron woman lived with more than 30 wild animals in her home, unsure how to get rid of them and where to turn for help.

"They chewed a hole in the wall and got through," said Jeanine who did not want her last name used. "It was bad."

She said the problem was only exacerbated by her late husband who became a compulsive hoarder in his late stages of Alzheimer's disease. He died two years ago.

"He stacked the house up," said Jeanine. "It was a mess."

Dozens of raccoons and opossums took over Jeanine's entire second floor and part of her first floor, crawling into unsealed areas of her home, which sits adjacent to a wooded area. To protect herself and her husband at the time, she barricaded the doors to keep the animals away.

"They [the animals] would drop things on the floor, and they would roll like marbles if they found something they could roll," recalled Jeanine about the sounds she would hear. "I figured somehow or other I was going to have to have some kind of help."

It wasn't until a neighbor called the local health department that Jeanine got the help she needed. That's when Adult Protective Services of Summit County (Ohio) stepped in.

"In my 22 years of law enforcement, I had never seen anything like it," said Michelle Porter, a detective with the Summit County Sheriff's Office. Porter first visited Jeanine once county officials were made aware of the situation. "It was horrific."

The situation was so bad that Porter moved Jeanine out of her house in May, as animal control workers trapped 25 live raccoons, eight opossums and one feral cat between the first and second floors. They also found at least seven dead raccoons.

"Once we got so far in and realized that there were also deceased animals in there, we had to bring in Hazmat crews," added Porter.

For five months, county officials and volunteers cleaned up Jeanine's house, which she said her husband built in 1969. It was her hope to return, and in late September, she did.