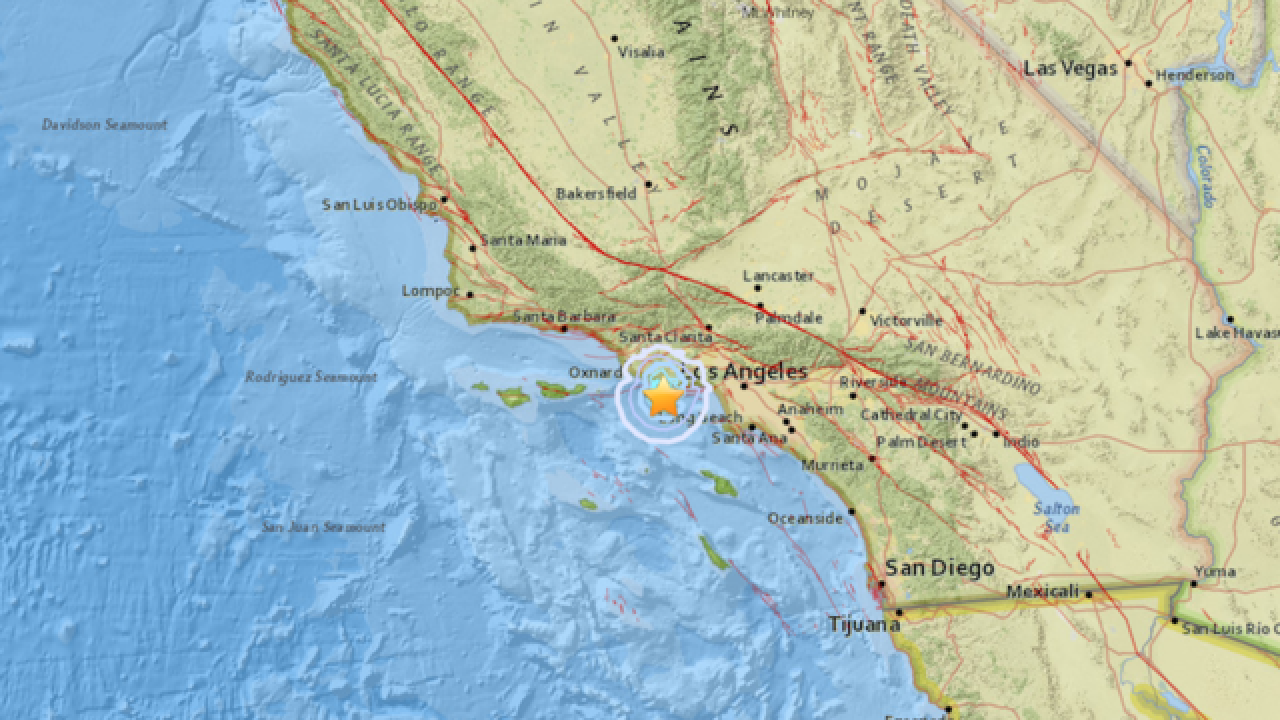 A 3.3 magnitude earthquake struck off the coast near Los Angeles on Tuesday morning, according to the U.S. Geological Survey.

The strike happened at 5:58 a.m. Eastern, according to the USGS. The earthquake took place 10 kilometers southwest of Malibu, California.

The size of the earthquake is measured in magnitude with a 2.5 to 3 being the smallest of quakes generally felt by people to a magnitude 8 quake, which can cause major damage.