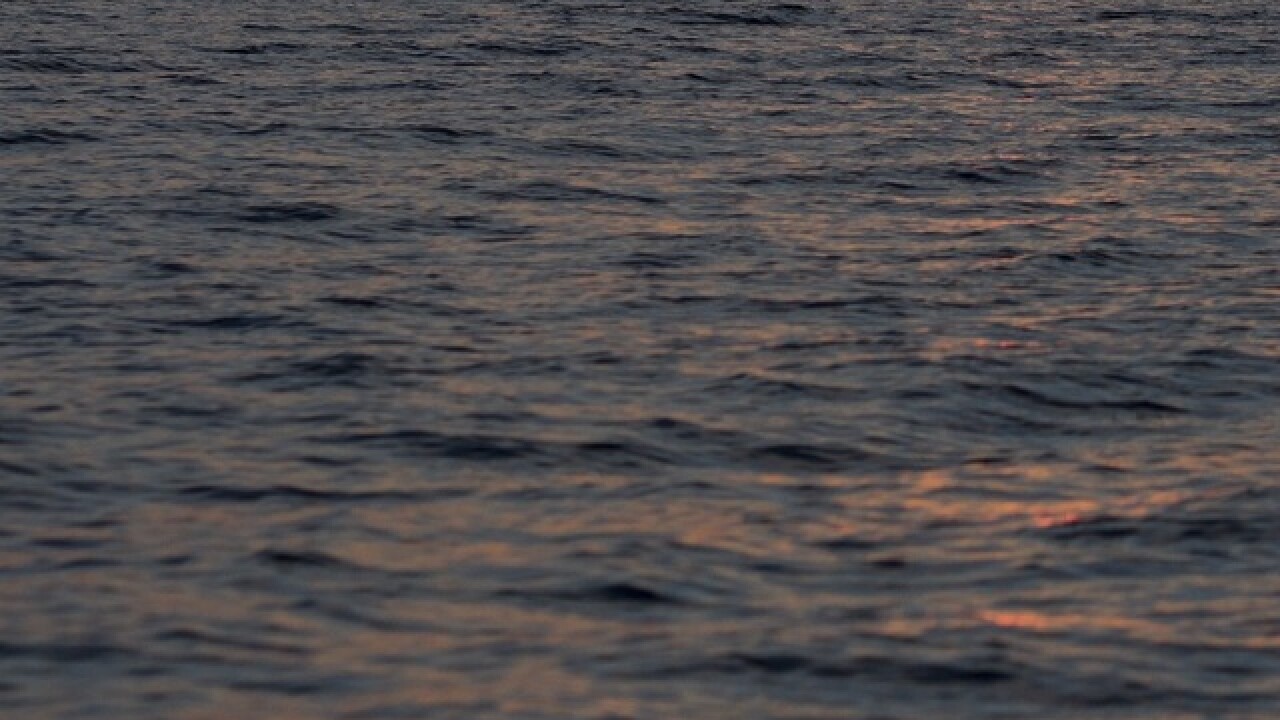 ANCHORAGE, Alaska (AP) — A father and son on an Alaska fishing trip died when their boat overturned in Glacier Bay National Park.
Four others on the 21-foot aluminum boat were rescued Monday, including one person who suffered severe hypothermia and was flown to a hospital in Juneau.
Tom VandenBerg, chief of interpretation for the park, listed the men who died as Larry Roger McWilliams, 75, and Gary Roger McWilliams, 48. Their hometowns were not immediately available. The elder McWilliams carried an Oregon driver's license, and the younger man was from California, Vandenberg said.
The boat was privately owned, VandenBerg said. He did not know the owner.
The cause of the capsizing also was a mystery. The weather was clear and calm in the area where the boat was fishing.
The boat was near shore on the back side of an island, away from a main channel. One person managed to swim to shore and flag down a passing boat, VandenBerg said.
"That was the only way they were seen," he said.
VandenBerg did not know how long the boat's occupants were in the water.
The boat flipped about 10 miles from park headquarters near Strawberry Island. When the agency received word of the capsizing, large and small vessels headed to the site to search for people in the water, the agency said in a release.
A charter boat operator, Jim Kearns, found two people in the water and the person who swam to Strawberry Island. They were treated for mild hypothermia and released.
A Park Service research vessel picked up the person who suffered severe hypothermia. The person was transported to the community of Gustavus and flown by Coast Guard helicopter to Juneau. The person was expected to be released Tuesday.
The crew of a tour vessel, the Wilderness Discoverer, pulled the McWilliams' from the water. Onboard emergency medical technicians and park rangers attempted CPR, but they could not be revived, the Park Service said.
The park is about 75 miles west of Juneau.
Copyright 2016 The Associated Press. All rights reserved. This material may not be published, broadcast, rewritten or redistributed.